From Imagination to Imagination, through the medium of pure Creation.

~From Imagination to Imagination, through the medium of pure Creation~

Hello there, and welcome to the page of Dark Violet!
(Formerly Canidae Ookami!)

I'm a digital artist from that green and pleasant land of England, complete with mountains green, cliffs white, and tea black and in excess.
I'm both an artist and a writer - I revel in the spirit of creation and adore the power it holds and the happiness it creates. I mainly dabble in the Pokémon universe, but you'll sometimes see me branch out!

Ah, hobbies!
I enjoy drawing, gaming with friends, reading science fiction and fantasy novels, shooting people with Nerf guns before they can shoot me, and staring at the sky while calling it "beautiful". I'm also an Astrophysics graduate, eagerly looking for the next step in my scientific life.

One of the best things about doing all this stuff is the community and the discussions and chats I have because of it - in short, I love comments and chatting with you guys! So feel free to leave me a little message here and there if you so wish <3

Take care, be adequate, and enjoy~ 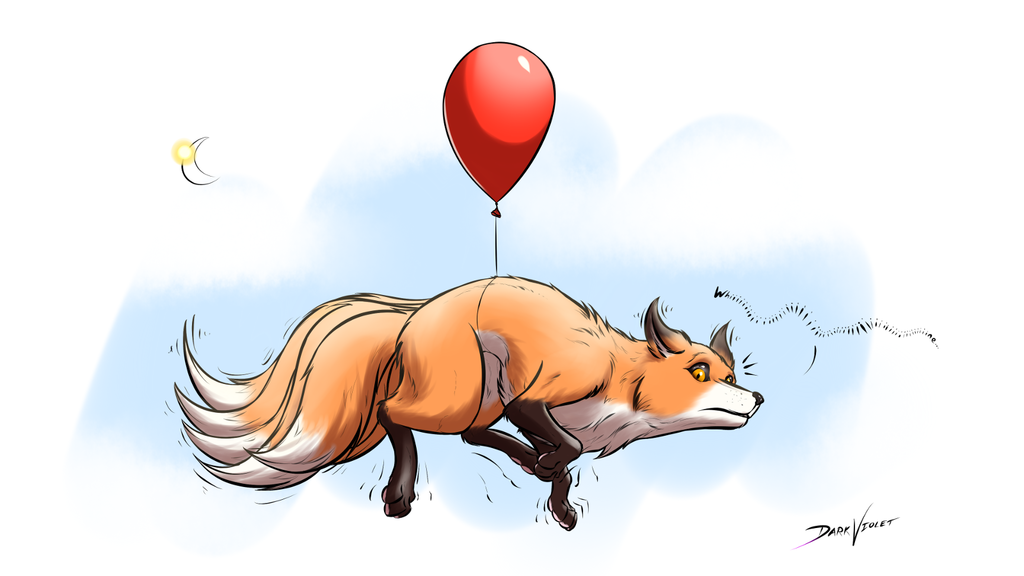 So, as a State Of Events sort of thing...

On the 10th of August, a friend came around to stay for the week. On the 15th, a bunch of us go to Eurofurence. We come back on the 23rd, another friend stays over for a few days and I have to get a full picture, a coloured sketch and overlays done from nigh-on conception in three days - because on the 27th I join my family on a holiday to Stratford-Upon-Avon, which I didn't get back from until today.

So I'm not certain, but I think I might be a little bit socialised out and a little tired. Hence the lateness of this journal!

But enough about that. How was EF?

Well, in a word - fantastic.

This was my first EF, first con in three years, and first con out of the country. Also the first holiday where I was the one to book stuff, and geez if that wasn't a serious source of worry. Especially with the wonderful Karaway around ready to kick my ass if anything went wrong!

So as an overview, I jumped on the plane with :Karaway and Six and met up with CursedArrow at the hotel. These were the guys I stuck with over the duration of the convention, though we hung out with a bunch of others. I first wanna thank them for their irreplaceable companionship throughout the whole convention - it was great to be there with you guys :D

And the con. The con, man. It was glorious, and the atmosphere was what made it. I've been told that EF is like the Pleasure Cruise of conventions, and I half agree with it - because while 'Luxury' is certainly something that comes to mind, Cruises have always brought up images of calm relaxation. EF was the former, but certainly not the latter. Between the events (so many; I rarely had a free slot, and frequently had to cancel ones I liked just to go spend time in the Dealer's Den or just to eat), the whirlwind of new people, meetups, fursuiters, parades, parties, impromptu dances... the dances... I mean wow. There's a reason they tell you to follow the 6-2-1 rule*, and I rather guiltily admit that I did not always follow this exactly (mostly on the six, and occasionally on the two) - but that's just because there was so much to do, you just don't understand! Either way, I'll list some of my absolute favourite events here:

Another of my top three events was Improv-Fur-Sation by Tazel (with support from Uncle Kage). Likewise hilarious, upbeat and a great deal of fun, only slightly marred by my losing of my laptop charger halfway through and having to go apologetically beg it back from ConOp's Lost and Found box. Oops. Either way, a lovely show and one I certainly hope to go to again!

The last of my top three events has to be a little mainstream, but you can't miss out Uncle Kage's Storyhour with accompaniment by Fox Amoore, which had me (and the rest of the crowd, of course) in uproarious laughter the entire time. You bring such joy to so many, Kage; Don't stop being absolutely fantastic.

While we're on the big events; when I went to the dances at ConFuzzled so many years ago, we were in some podunk little octagonal room at the side of the hotel in Hinckley. It was a lovely room, and big enough I thought; maybe a little cramped. Here? The dances were in the main hall. I wondered how they thought we'd fill the place, but good god we did, and it was fantastic. Good music and great atmosphere... but that's only half the memory. The other half is when I saw this on one of the big screens flanking the stage. The picture shown is one I sent in for use in the conbook, and while it didn't make the cut (no sadness at this, honestly, the conbook art was bloody glorious), seeing it up there in the dance was an overwhelming experience (Karaway and Six can both attest to this point - ask them for my outward reaction). A huge thank you to the staff members who thought it good enough to include!

And from the big dance to just outside it - known amongst the four of us as the Kalte Muschi bar, many fine evenings were had there either drawing, chatting, listening to/singing along with the Kareoke, and drinking the Kalte Muschis that we named the bar after (the recipe, by the way, is a 1:1 ratio of good red wine and Coka Cola, served cold. Sounds awful, tastes surprisingly good, and was far cheaper and classier than water). By the way, for those that know or can go work out the drink's translation into English... there's a fun story that Uncle Kage has. Go and ask him sometime...

I could talk about so many more events, but I want to keep this at lesat a reasonable length, so lastly I'll talk about the one event that springs to mind whenever someone says EF to me now. The Sunday was the rest day of the convention; the Closing Ceremony had come and gone along with Pawpets and the Big Blue Dance, Dead Dog was on the horizon, and the Painted Dog charity table was all but finished - but for one last day, they had an open table, and allowed artists to come and do some last-minute pictures for charity. I managed to snag power and a place at the table, got there at 4pm... was dragged away to a forced 'You-need-to-eat' dinner by Six at about 10pm... and finally called it a day at half past midnight when they told us they were finally wrapping up, three and a half hours past the initial ending time for the event. Eight hours of drawing for furries from all around the world, of all different species and interests, and my god - it was bloody amazing. I met so many wonderful folks, had such lovely conversations, made a bunch of money for the Painted Dog Conservation, and even managed an entire transaction in a mix of English and German! It was one of the most significant events of the entire convention for me and gave me no end of joy. Thank you so very much to everyone who joined in with the event, be it giving money, drawing or just sitting at the table and being entertaining. Side shoutout here to Karaway, by the way, who was in fursuit for four hours waving a sign around for the event and paid the price for it later. Well, bunnies and their stamina, y'know? Anyway, final thanks to the organisers - with your support of pretzels and water and good wishes, you were great. Thank you.

Alright, that's about all I can say, really. Last few reports in short...

1) The hotel staff were excellent, especially those at the bar near the open stage, who always wore a smile and were not afraid to joke around and serve far too many Kalte Muschis. Thank you so much!

2) The Dealers Den was half the size of my street and filled with so much artwork and creativity that my inner Dark Violet almost flatlined from the overload. I went three times for an hour each and still didn't see everything - from AlectorFencer to Vinaru to Rat In A Cup, you were all amazing and I can't wait to get some of that art up on my wall!

3) The Marin Restaurant further along the canal was the best damn restaurant in Berlin, as voted by the entire party. You guys rocked.

4) The Bratwurst sellers in Alexandrplatz show amazing strength to carry portable grills, standing up, for who knows how long. Also, damn good Bratwursts.

5) Germany has a really open policy regarding adult advertising. This pleases me on a spiritual level.

Alas... every convention has a downside. This does not please me, but I must report that Germany, which is so good in so many areas, does not know how to make a proper cup of tea. I will not go into it now, but it is not pretty, and those among you who are pregnant or of a nervous british disposition are warned to steer clear of the of the details.

But aside from that... minor... hiccup... the convention was a blast, I enjoyed every last moment, and I'd like to thank all the staff for their huge efforts in making it a roaring success. All that remains now is for me to say... I can't wait for next year. Yep, I'm heading back for certain.

**Anyone want to join me in some Stargate cosplay?