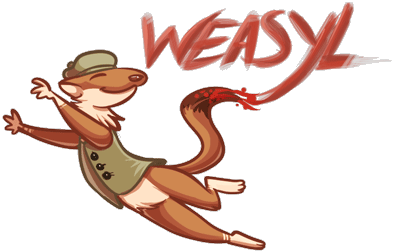 A. Right to Submit

Weasyl respects the rights of artists with regard to the distribution of their original works; as such, there are two types of artwork that you may upload: artwork that you have created, and artwork that has been created by others for you. 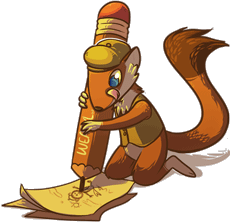 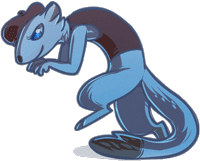 Here at Weasyl, it is important that all our users behave in a courteous manner when interacting with one another. As such, do not engage in the following practices or encourage others to do so:

Users are permitted to have multiple accounts under the following guidelines:

User accounts are meant for the purposes of uploading, viewing, or otherwise engaging with the Weasyl community. They are not, in and of themselves, meant to be used as a form of currency. As such, “reserving” or “hoarding” usernames is not acceptable. Accounts that are inactive are subject to being released if they meet one or more of the following criteria:

Account activity is determined at moderator discretion. A released account will be open to the public for registration. 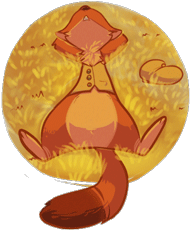 When it comes to breaking the rules, every case is unique. Some instances will result in a warning or a suspension depending on the severity of the offense and prior violations. Permanent bans, or bans longer than a month, will only ever be handed out if the majority of staff agrees to do so. The exceptions to this are users found to be bots and those who are caught ban evading.

If a user feels that any submission removal by staff is in error, or they feel they have been unfairly punished, they may submit an appeal to support@weasyl.dev, fully explaining the situation and reasons why they feel the actions of the staff were in error. We ask that users be selective in the use of the appeal process and to read the site rules carefully before submitting an appeal. Third parties may not appeal on behalf of another user.