Shoes are the tools of the Devil, and socks are their accomplices!

Thanks for stopping by! 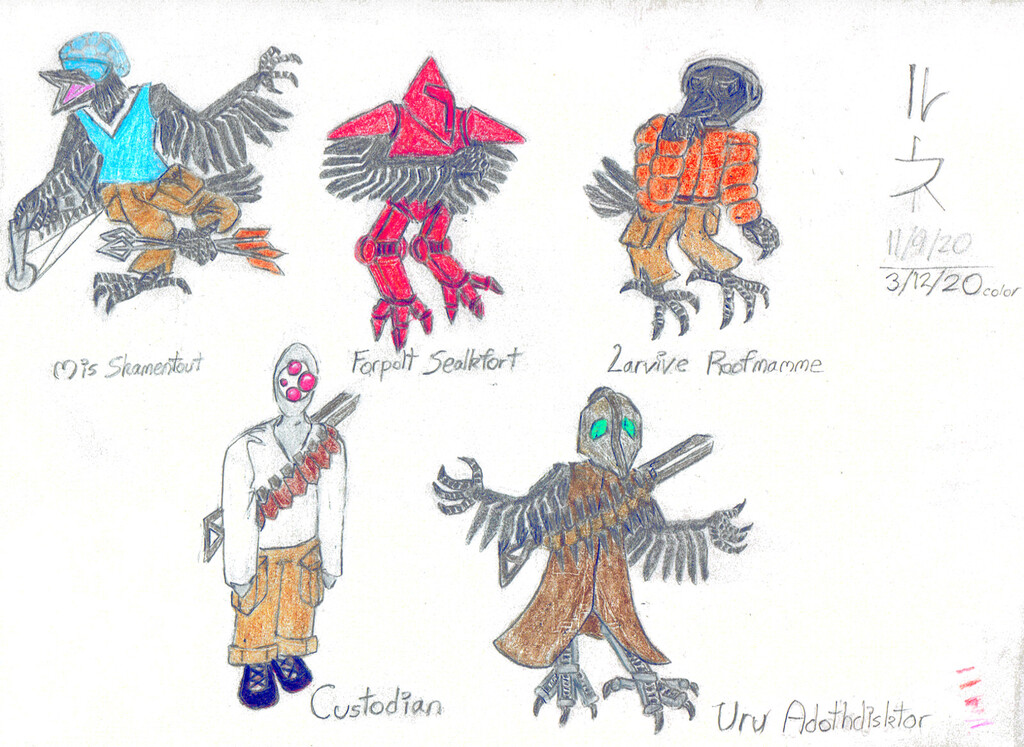 One year of not-technically-a-lockdown but, living in isolation anyway. It was in the last week of February just before March started, that COVID hit and the place where I live shut down all nonessential jobs, restaurants, mandated wearing masks. I know other countries around the world had to deal with this at different times, but for me, it's been one year now.

Others found this depressing right away, I was, ok. Right now it's feeling depressing. I don't go for New Year's Resolutions (they don't work) but I thought, March 1st, this is when I turn things around. Be more open, go more places, get more done.

That got shut down.
Hard.
And held down.

Yes, I know there's a vaccine. No, I don't feel hopeful. This March 1st feels like last March 1st, minus the plan to make changes for the better.

I think the big problem is everything and everyone is focused on and talking about disease, health, mortality, and death. I can't help but worry about it, when, previously, I had some kind of mental system of being - ok - with it. Or at least I could focus on other things, not worrying all the time.

Things that shouldn't become normal. Have.
A mask is just another thing to make sure you take out, like your keys, and your coat.

Theoretically, a year with nothing better to do should be incredibly productive to creative works. It just isn't.

What I actually did:

I played Shadowrun: Hong Kong - there's a sort of comfort to be had in what is ultimately the story of a group of people living in a harsh world and carving out something that's not quite a home, but, felt like a sanctuary.

I played Animal Crossing until updates made it bloatware with a 5-minute load time.
Just... ugh.

I found a couple Youtube channels l liked. People who can tell a good story.

I walked in the park near my house, like, a lot. Like, observing nature for a full year.

We survived the holidays alright. 3 birthdays and Christmas. Well past the 14-day mark they normally quarantine, so, if anything was going to happen, it didn't. We all lived. Smaller, more intimate gatherings, lots of relatives who normally would be there just mailed cards.

On New Year's Day, I ceremoniously burned my 2020 calendar. (and good riddance!)

I found the ending to a story I've had as an unfinished outline. Now it's a complete outline without a story. Just has to be y'know, write all the scenes and chapters and stuff. Simple!

Lately, I've just... not been around these sites much. Weasyl and art sites in general. As with a lot of things, it was already a downward trend before 2020, but now I feel even less like coming here, like talking with people online. I'm slowly retreating into myself, and I'm sure it's not healthy, but, I just feel bleh.