I'm an entity of supreme ignorance with no logical purpose. I have social anxiety and am extremely gay.

Most recent: The Breach 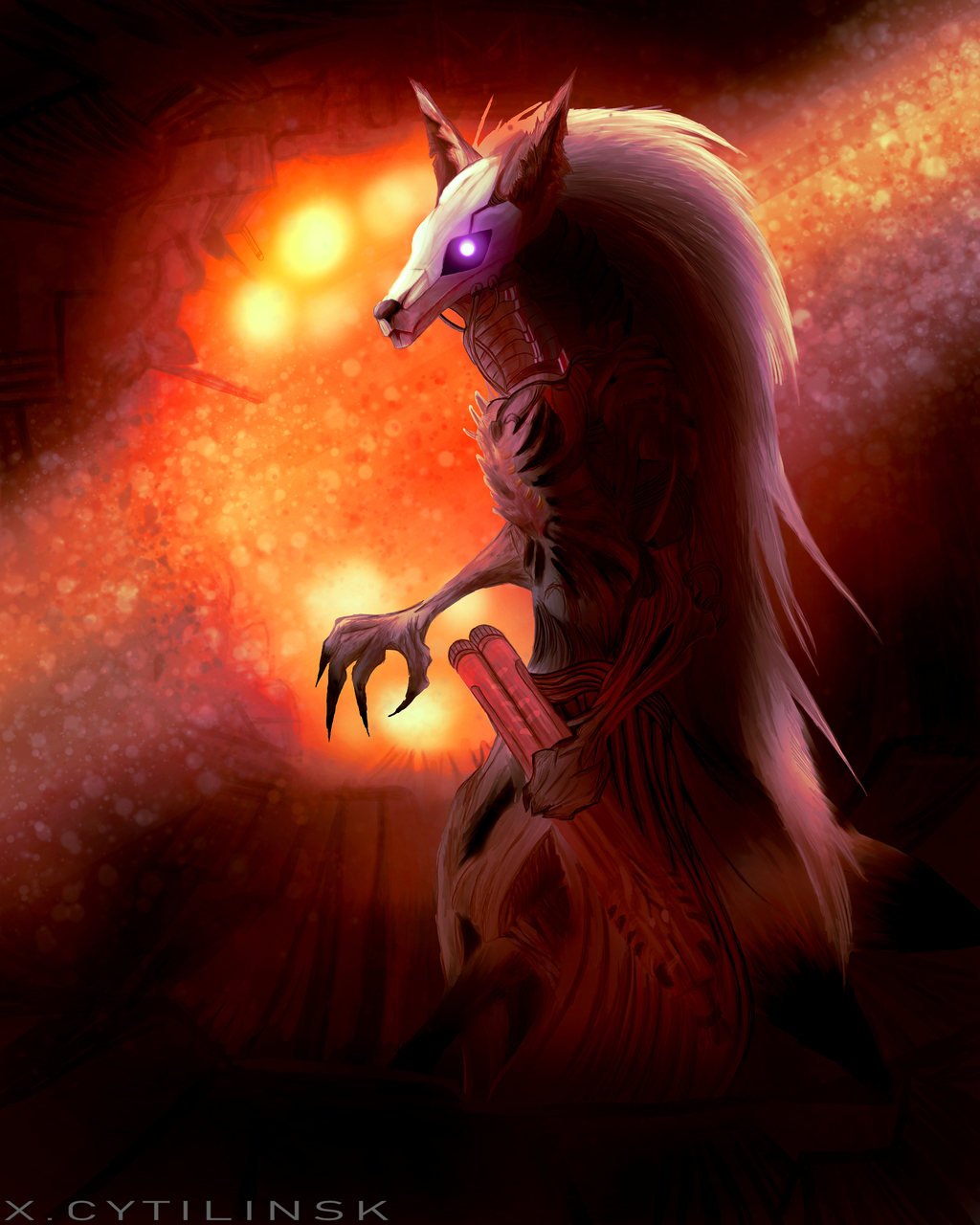 At current I have donated 400 USD to the continuing efforts against the wildfires raging across Australia. I will be donating more soon, it may not be much in the long run but we have to do what we can. If you are reading this I strongly encourage you to do the same, even a small donation of 10 or 20 USD can help make a difference. I am especially concerned about the unprecedented and sudden loss of wildlife and their habitats as a result of the ongoing burning. Bless all those continuing the fight.

Here are the organizations I have donated to so far. Please consider making your own, like I said even making a small donation is still helping!

Thank you very much!
-X. Cytilinsk