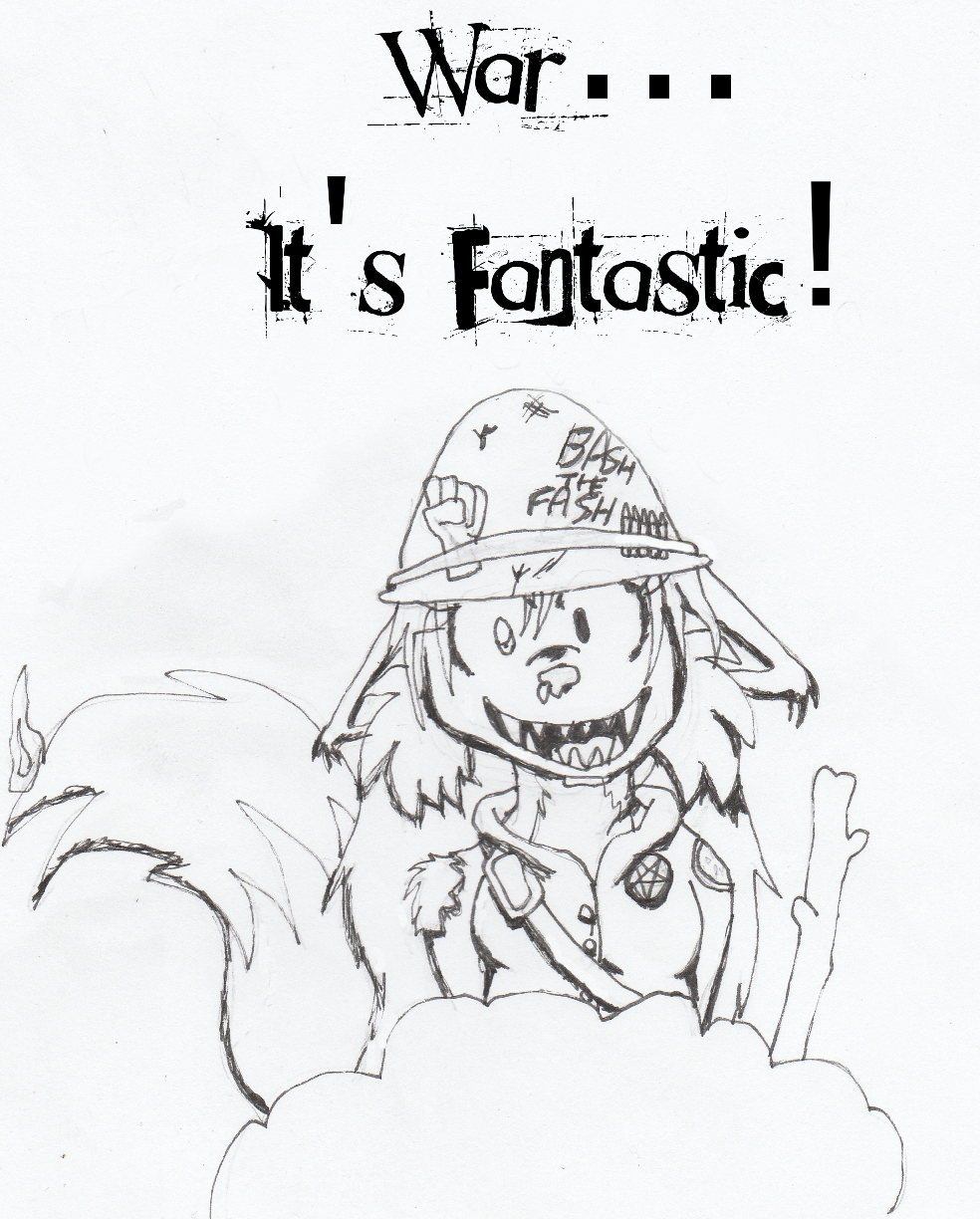 the video itself has a content warning, but I'll add another just in case - this video contains clips of hateful transphobic fucks shooting off their mouths at the camera, such as the one shown in the thumbnail.

On Sunday Ashley and I attend a memorial service for the Transgender Day of Remembrance, where Ashley shared Tabitha's story with everyone. I really wish I'd gotten it on video, because it was incredibly moving...

It's hard for me to put into words the fear, pain and anger I feel this month every year from the continued hate and violence around the world.

The feeling of being completely ignored as I talk about the day every year, but continue to hear more about football and thanksgiving than the hundreds of people who were murdered that year just for existing.

The knowledge that I could face a legal battle for even trying to adopt a child, but abusive monsters are able to bully their own trans children into committing suicide without intervention from the law or government.

That grown men fantasize - on camera- about murdering transgender people - without consequence.

That hateful, entitled cis women think their paranoid delusions about trans women in the restrooms deserve more respect and credibility than the safety and dignity of other human beings.

The fact that I'd be considered "lucky" that the most I've experienced is online harassment, workplace discriminations, and the occasional man screaming in my face.

I could go on. I guess I am finding the words.

But my anger won't bring these people back to life.

So all I can close with is to please speak up when you see people lying about trans people. When you see hateful, sexist parents abusing their children for acting outside gender norms. Most of all, please let the trans people in your life know what they mean to you. Please check on them. Please make sure they're safe.