A tea-powered butt who draws stuff~ 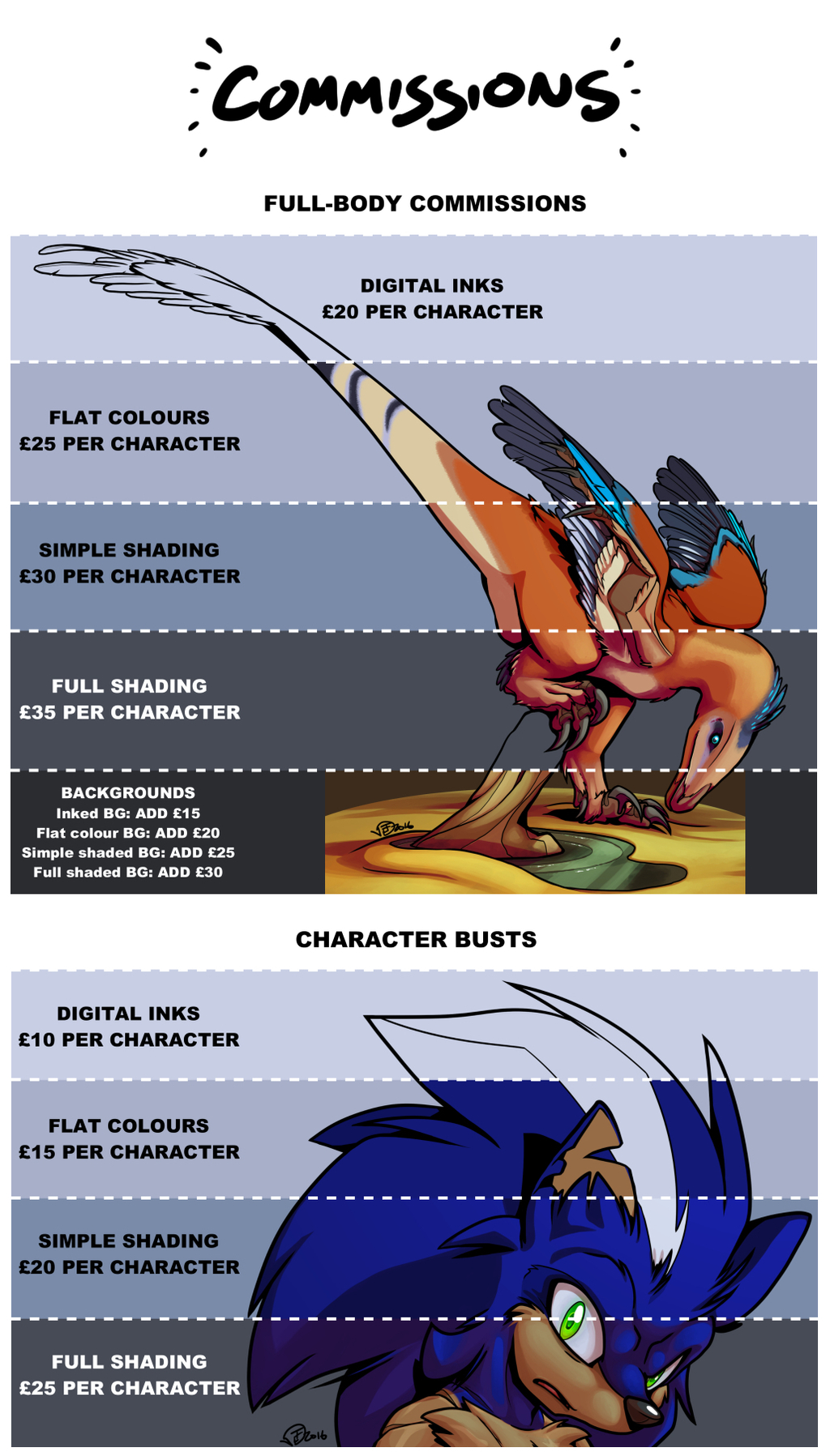 Hey guys, I now have a Patreon tip jar!

I'm going to continue posting art here as before, but by pledging you can get extra goodies, including desktop wallpapers, step-by-step WIPs and timelapses.
It’s a monthly campaign so you’re not gonna get swamped with loads of payments, and there are already some rewards posted for a couple of recent artworks which you’ll get access to when you pledge!
It won’t be just fanart either, so expect fantasy, paleo and skull stuff there too in future. I’m aiming for at least one set of art and rewards per month.
Right now art is my only form of income, so I really would appreciate any support you could give- even if it’s just a share!