“ Due To The Massive Neurological Damage Resulting From Prolonged Hypothermia, I No Longer Feel Anything On The Left Side Of My Penis !” - Ghandi

The Name’s Christian, But You Can Call Me Chris, Cam, Kitty, Or Whatever Floats Your Boat.

I’m Much More Active On FA, But Do Like This Site Too And Am Trying To Tend To Both (Check Me Out There For More Stuff That’ll Make Ya’ Pecker Hard)

I Do Draw, But Rarely, And When I Do It’s Usually Only For Close Friends !

Other Than My Occasional Chicken Scratch, I Have Art I’ve Commissioned From Some Awesome People !

Hope Ya’ Enjoy, And Feel More Than Free To PM Me.

I’m Totally Down To Split A Commission !

If You Wanna Chat And Get To Know Me, I’m Down For That As Well ! 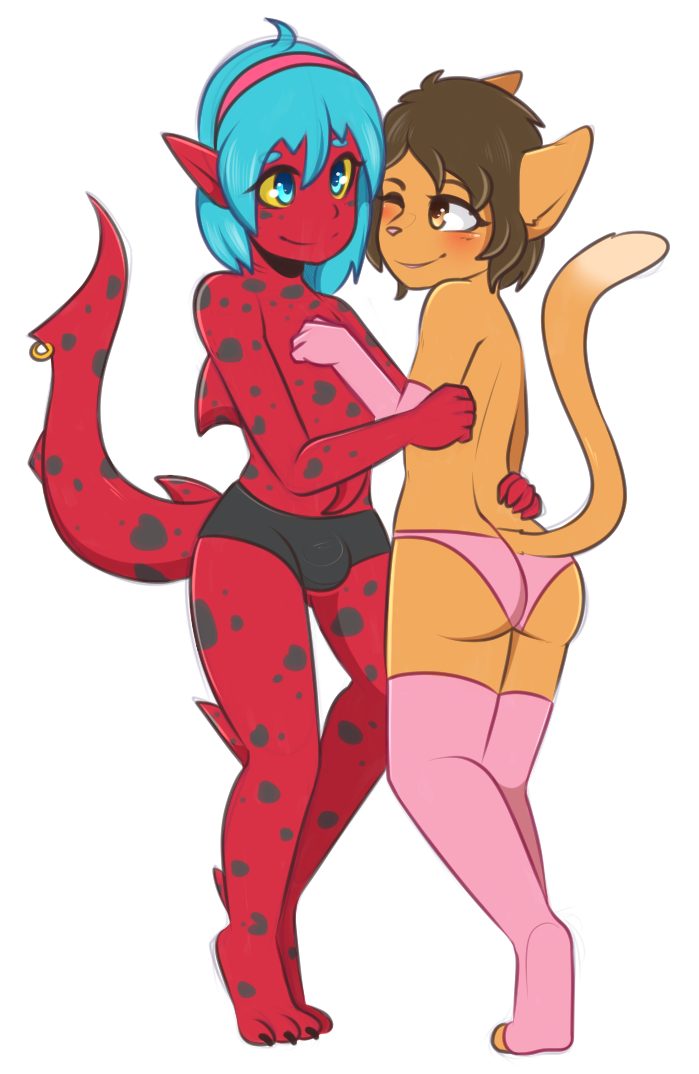 The Chronicles Of An Openly Gay High School Student ... #1

So I'll be finally starting college soon after a tsunami of setbacks due to my depression and illness (and accidentally forgetting about the Financial Aid deadline for the latest semester ^^; ). And I stopped to think about the highlights of my high school years.

But any who. High school was the time in my life when I decided to come out of the closet. And although you all know me as overly flamboyant and out there, I was very shy letting that side of me out during High School (due to personal issues surrounding my youth). And long story short, when my classmates found out I liked boys ... Oh fucking lord my shy nerdy boy self was in for a treat. Aside from the usual shenanigans they always caused on the daily basis !

So I thought, when ever I remember a funny or unusual story from those times ... Why don't I share it with you guys ? (It won't all be stories about regarding my sexuality, I also have a ton of stupid stories about friends, classes and general stupidity)

And speaking of which I guess I'll start with the first one .....

The Chronicles Of An Openly Gay High School Student ... #1 - "Stereotypes"

So when I came out it was just me not denying it anymore when my friends asked or talked about it (Yes, it was that noticeable >.< ) and nothing more. Just me accepting it casually and acting no different. But as always people starting spreading the news around. And next thing I knew, all the girls wanted me to be they're new friend and be their GBF. And well, I really didn't care. So in a matter of time I found myself hanging out with a group of girls during any free time. I became their gay little brother, often trying on new clothes with them and letting them do my face with makeup (Then scrambling to wash it off and putting my regular clothes back on before the boys and my sister noticed). It was pretty nice since I felt comfortable letting out my feminine and femboy side I always kept hidden. But sometimes, they assumed just cause I was a homosexual, that I fit every gay stereotype. "But Chris, I've never seen you act gay before"."Hey Chris, why don't you have a lisp ?"."Hey Chris, why don't you limp your wrist while talking like other gay guys" .... and the most annoying one, the "Gay-dar". When it came to gossip and rumors about another boy in the school possibly being gay or bisexual, they always came to me thinking that I could confirm it cause I apparently have a gay-dar in me. Cause you know, that's a thing ....

Meanwhile in the school cafeteria, I'm sitting with the gals sipping on a carton of milk ~ June 2012

The Girls - "OMG you guys, I heard (For privacy sakes I'll change the guys name to ummm .... milkdud. Yea that'll do) milkdud is totally bisexual. Just look at the way he acts and stuff."

"Yea, I thought I was the only one that noticed. He totally acts gay"

The Girls - "Ever notice anything ... different about him ?"

"All gay guys have one. It's how you can tell who is gay and who isn't"

"You know what .. fuck this. I'm tired of stereotypes ! No I don't have a god damn lisp. No I don't freaking limp my wrist when I talk.

And I sure as hell can't telepathically tell if someone fucking loves dick !

Stereotypes are the reason why alot of closeted homosexuals are afraid to come out. And the reason why I'm afraid to be who I am in public !!!. If the world is gonna become a better place, we need to stop clinging to stupid stereotypes and move forward !!!!" :U

"We didn't mean to stereotype you or anything. We just never had a gay friend before you."

"Yea, we sometimes just say silly stuff we hear about on TV and shit"

Me - "I guess. I just hate stereotypes"

But yea, to answer your question he is. I gave him a BJ in the boys room like a month ago. Just keep it a secret, he swore me to secrecy."

goes back to drawing and sipping milk

"So what was the point of the rant"

"I still think he totally has a gaydar"

~~ I wanna hear your guys reactions and shit. Feel free to post them. Especially if this made you chuckle or anything. Got a story you wanna share yourself ? Please do !!!! :D~~