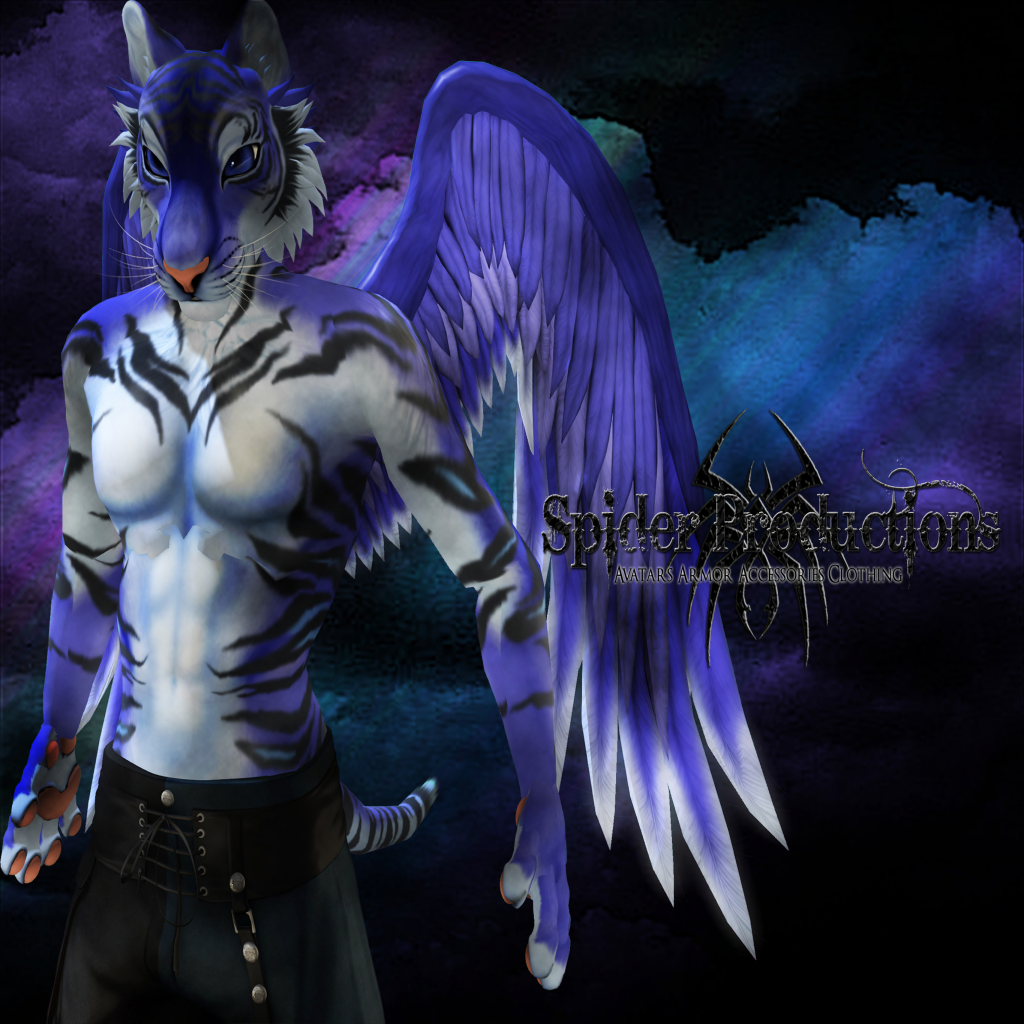 On Cars, Credit, and Rabbit Holes

So not too long ago this ad popped up on Facebook. That's nothing new, except this ad was for a company one of my friends endorsed, so I figured it might have SOME merit. The company is called Canada Drives, and it's one of those places that will make sure you get the vehicle you're looking for even if your credit smells worse than a room full of unwashed fursuits after being out all day in the July sun.

My credit isn't quite that bad, but I'm only 6 months out of my Orderly Payment of Debts thing. I've had no credit troubles since my divorce, but my record is far from squeaky clean. That'll take another 1.5 years to finish provided I keep my nose clean until then. I also have no other debts outstanding, so my DSR is pretty much 0 at this point.

This company sounded interesting in that they themselves weren't a dealership, but rather a type of broker that farmed out applications to dealerships that would be willing to take a chance on me. Sounds pretty cool, right? I was curious and sent them an email explaining my situation, and then asking for an honest opinion on what my chances were. They assured me that they could pair me with someone who'd get me driving right away with no hassle.

Ok, this was most likely a red flag, but it wasn't like I paid them any money. So I filled out the application and waited. A day later I got and email and a flurry of phone calls from a company called Automaxx. These guys are what you call a sub-prime car dealership, which means they tend to overcharge you for a used vehicle, charge a much higher interest rate than they should, and will try to load so much shit onto your purchase, that you'd be better off financing a new vehicle.

I finally talked to the dealership, and from the sounds of it, Canada Drives is really nothing more than a funnel to steer people like me to Automaxx. This to me seems a little uncool as far as I'm concerned. Do I want a car? Yes, but I'm not about to risk my still-fragile credit rating on one of these shady-sounding places.

My brother's wife works for a Ford dealership near where I live, so I'm gonna be going there to see where I really stand. If it turns out that it doesn't work out, I'll wait until my rating is better. I'd sooner wait and get a better rate than throw in with a place known to charge as much interest as that on a credit card.

I've been OK using transit up to this point...just feeling the itch to have my own car after not having one for over 4 years...