The art style may vary. 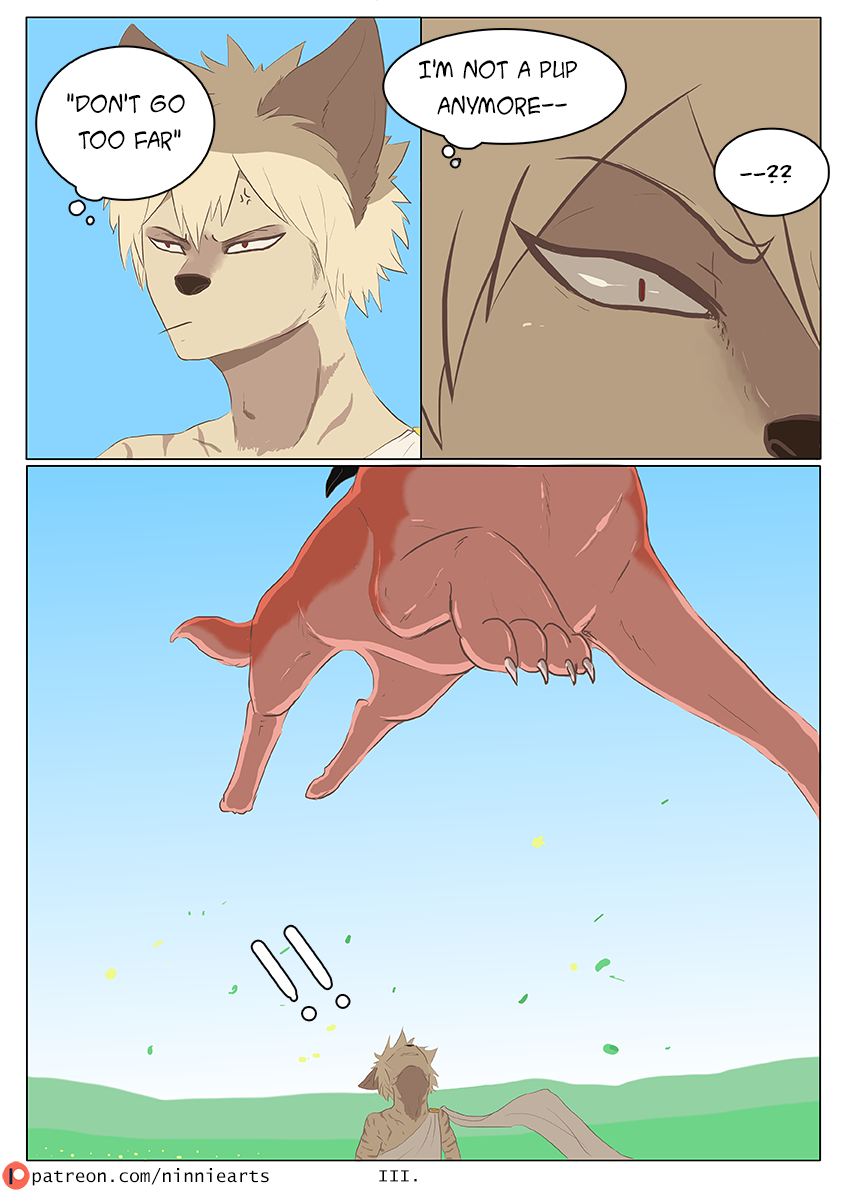 Do you like fics? Do you have a pairing you just can't find THAT fic you've always wanted to read? Well BOY do I have the answer for you right here!

My friend, Dimitri, who is an AMAZING author is in a need of commission takers!! He will write pretty much anything, and he's ready to try pretty much anything. Just politely discuss it with him, and have a basic idea of a plot! The commissions are very affordable ($5 for 500 words!! wow!!), and you can decide the length of the fic, with how much you're willing to pay!

If you can't buy, could you please spread the word? Or just throw him a $1 for being absolutely amazing?

Here's a word from the master:

Some of you may already be aware of this, but I am running low on money. As a masters student with chronic physical health issues, this is not a fun time. I already had a planned semi-major surgery two weeks ago and I have another planned very major surgery in six weeks time which puts me off work until the end of January. The issue lies in that I was majorly ill prior to my just-gone surgery which put me off work for two weeks, and since then I have only been being given one day a week of work. It was fine the first couple weeks because I had a buffer saved for this kind of thing, but it’s persisting and I’m barely able to meet my bills for the next month let alone have anything left over to save so I don’t completely suffer with being unable to work for two months.

So I’m opening up my writing commissions again, earlier than I had intended because the semester is still ongoing at this point. I don’t want to ask for donations, because I always feel bad asking for things and not giving anything in return, so I’m more pushing my commissions. If you want to donate or use the tip jar, and you do so off anon, I’m gonna write you something regardless.

So contact him today! Nab your spot through dmisfics@gmail.com !