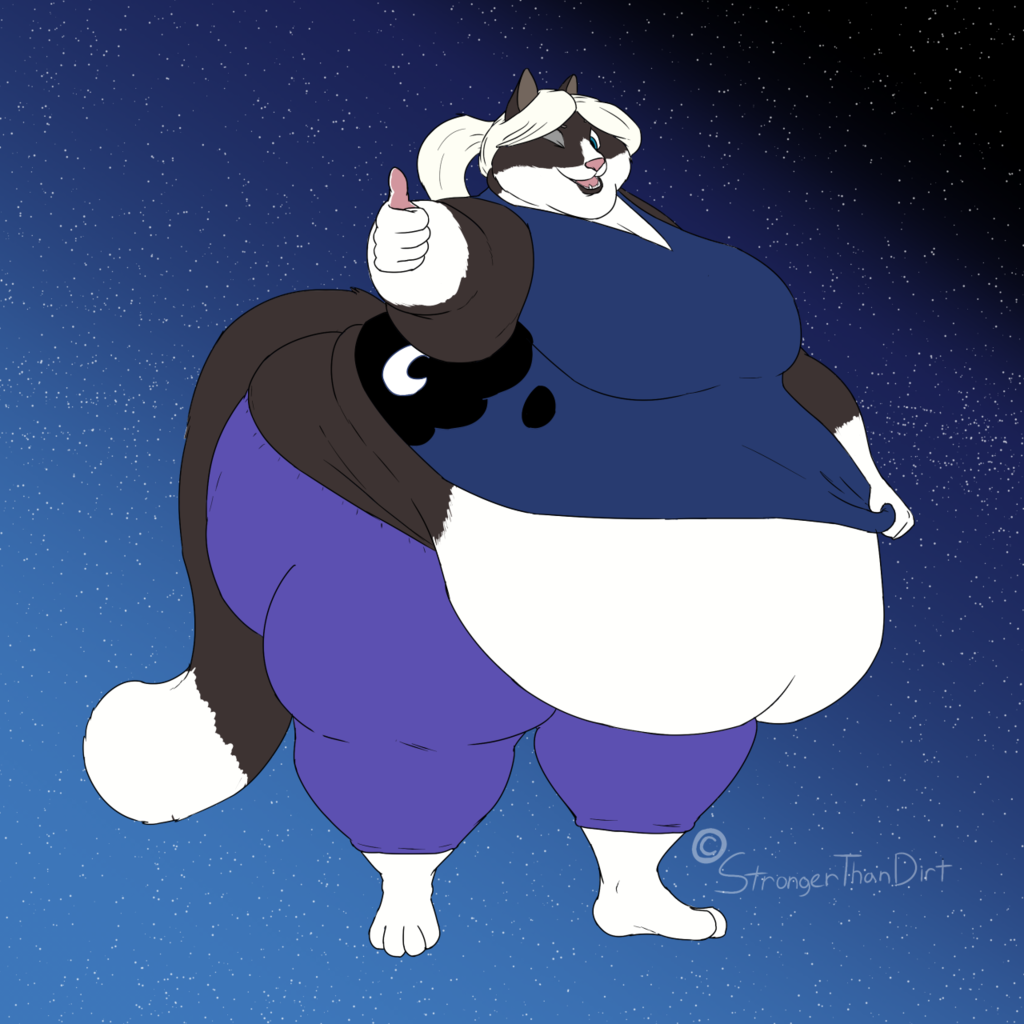 So yeah, this has been going around, so I figured why not?

What's your real name?
Eh, it's a common name, but I'd rather not say. Just call me Jess or Jessica.

What's your orientation?
Physically, I can't find myself attracted to most men. But I can be attracted to anyone on an emotional or mental level. ...I have no idea what to call that.

Are you single, taken or undecided?
Single. Very single.

What do you do in your spare time?
Draw and play video games, pretty much.

What's your job or occupation?
I work in the receiving department of a retail store.

What do you like about yourself?
I like that I'm mostly pretty chill, and my sense of humor, even if it can be inappropriate at times.

What do you dislike about yourself?
The fact that I procrastinate with the best of them. And that I fear new things where people can judge me. :I

What did your friends notice about you when they first met you?
Um. ...I really don't know! D:

What is your belief/religion if you believe in anything at all?
Agnostic. Just flat agnostic. I say just don't be a dick to people and thing's'll work out.

Do you drink?
Rarely these days.

Do you smoke?
Never. I think it's gross.

What are your major fears?
Losing loved ones. Which sucks because I know it's going to happen eventually.

Do you have any dreams or goals?
To become a better artist. Maybe get my name out there a bit. We'll see.

Have you ever had a crush or an ex?
Yep, both. And there's a reason they call 'em crushes.

Who's your best buddy?
My buddy Cobalt's been a pretty cool dude, all things considered. Then there's Jenny, Jade, Skips, Laura... and a few others.

IRL I've only got a couple friends and I rarely see them, but they're nice guys.

What's your favorite dish?
Sushi or cheeseburgers or tacos.

If you had a super power, what would it be?
Um. Super strength would be pretty rad. Maybe flight. Hmm...

What do you drive and what would you really like to drive?
I drive a newer Chevy Malibu. It's pretty nice. I dunno what I'd like to have, I just don't like big, bulky cars.

What is your most disliked bug?
Gnats. Oh lawds, gnats. They fly into my face in the summertime like crazy.

What are your biggest pet peeves?
Terrible spelling and grammar, deliberate ignorance, and touching my food without permission. >8(

What do you dislike in life?
People who are assholes for no discernible reason and people who think they don't need to explain themselves.

What do you love in life?
All of my family and friends, most animals and nature. ...And computers.