A different kind of "pop art"

Well, I'm just some random guy with an inflation fetish. There are few things I like more than straining and popping. I try not to get too sadistic with it as to produce content that others here will enjoy, but I'll indulge in it every now and then. My 'purpose' here is simply to provide more content for those who happen to be into random furry things being filled to (or beyond) their limits.

As you've likely noticed, I do make digital art myself, although life happens and I usually end up taking a few weeks between submissions. I don't do commissions, and I don't have much time for requests at the moment but will at least listen to your ideas (with no promises as to whether I'll be able to draw them). Of course, I'm happy to receive feedback on my work, especially when it comes to making characters look a little more "taut." This is just a random little hobby of mine, so it's nothing I take too seriously. 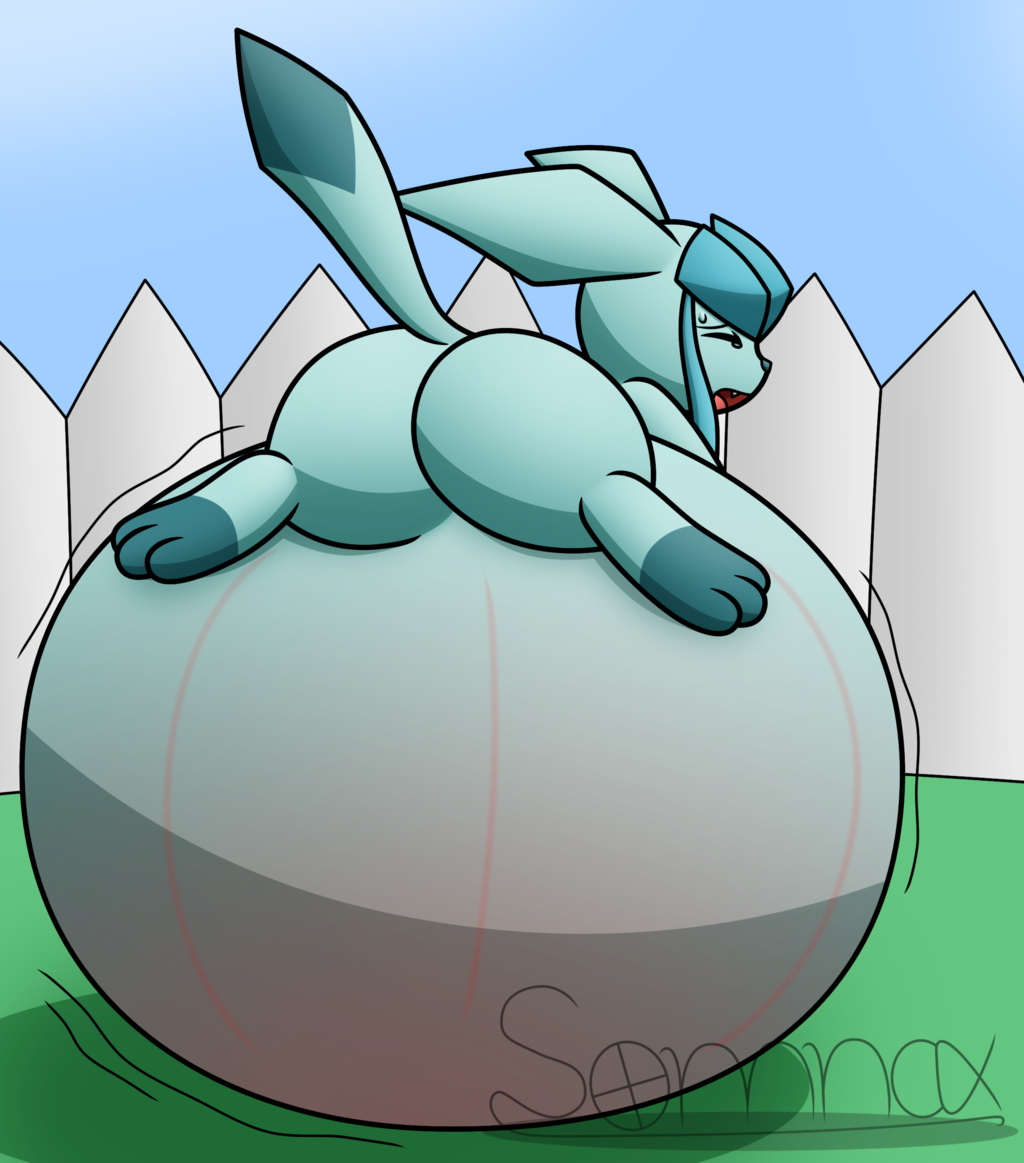 Oddly enough, this actually doesn't have anything to do with the rough patch that Weasyl's apparently going through at the moment. That having been said, getting this journal to actually post was a pain in the ass.

When I first joined this site, it was actually motivated by a misunderstanding of certain features. I thought that "character" being a submission type was a bit more fleshed out than it actually is. Finding out I was wrong wasn't really a problem, but it left the issue of what other reasons I actually had to be interested in this site. The only one, honestly, was that I had already made an account and had posted stuff here, so I just kept doing it.

That's when I ran into more problems. I never cared for the site's layout and aesthetic, not that that much matters. I did continually find myself hating having to modify my descriptions for this site, since it employs Markdown, the markup language that I've held great disdain for during the last few years. That seems to be a fairly uncommon opinion, but Weasyl having decided to be special also led to the issue of having to rewrite any formatting (URLs, italics, etc.) that I had done in the original writeup using bbcode. That always felt too petty a reason to actually leave the site, though, so I just kept quiet and kept going.

The real problem is this, and I realize I'm now contributing to it: nobody seems to use Weasyl. FurAffinity, being the giant, has always generated way more traffic for me than this site or Inkbunny, but Inkbunny at least has some people using it (god damn it, I just wrote "some" in italics with bbcode just now) and various other things that draw me to it over FA. Weasyl has nothing else drawing me to it, and when the number of people expressing interest in each image after three years of posting here is still in the single digits, it doesn't feel like there's anything left to justify using the time I do to post things here.

So, for the whole three people who actually favourited my last submission here, all of which I'm pretty sure follow me on other sites already, you'll know where else to find me. See you there.