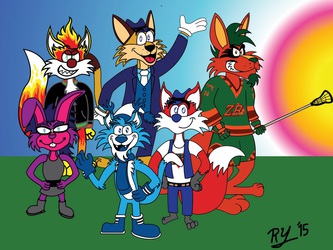 Most recent: The Mighty Credit Card 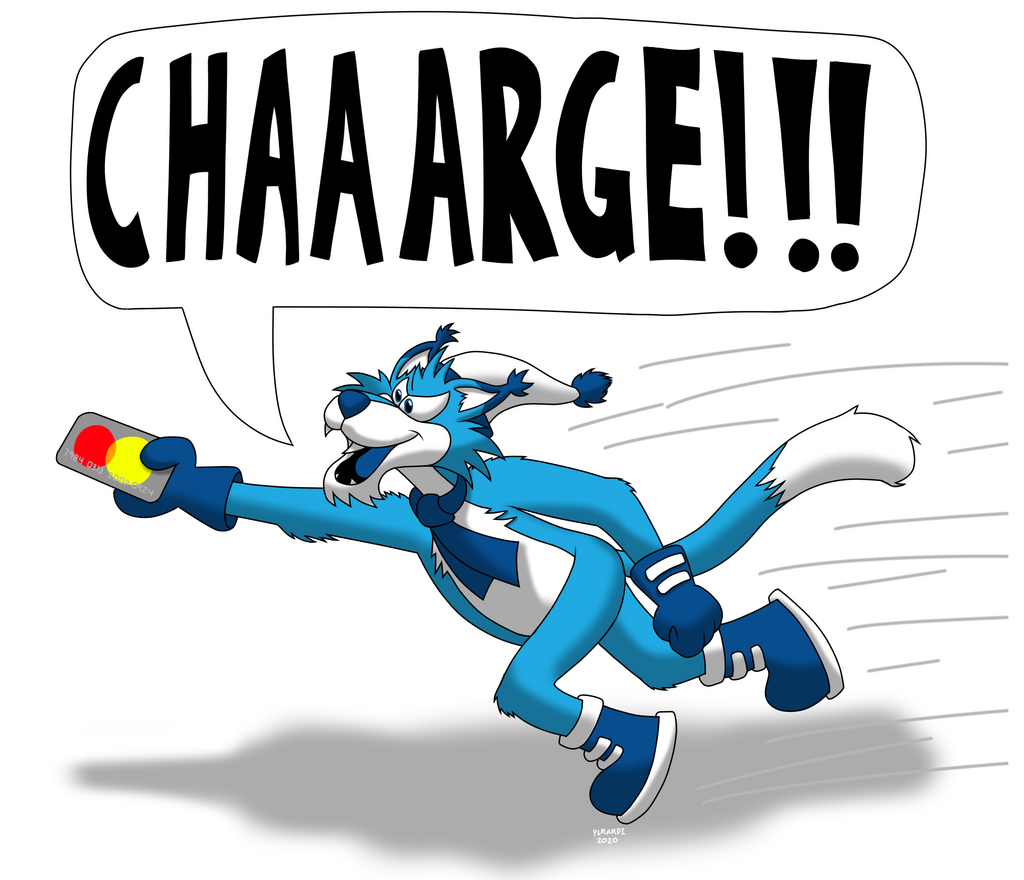 It was January 2000. A difficult end of the 90's was followed by a difficult start of the new millennium for me. It was a time my grandmother had passed in September 1999, family was stirring up turmoil, I got the flu in mid-January...As hopeful as I was that good things would come my way, it wasn't really the best way to kick off the 2000's. However, on the 28th of January, things would turn around for the better.

As part of a Friday night social trip program, I went to the City of Worcester for a hockey game at the DCU Centre ("Worcester Centrum Centre" as it was called back then), a matchup between the visiting Albany River Rats and the team that resided at this arena at that time. That team was known as the Worcester Icecats. While I was aware of the team since its founding in 1994, when it was advertised constantly on WLVI Channel 56 in Boston, this would be my first time seeing the team at one of their games. As soon as I entered the arena lobby, I began to say to myself "Oh please, just get us to our seats already!" I knew I was in for something really epic!

Watching that game was highly exciting, and it looked just as professional as an NHL game. Seeing all the action and thrills was something I wanted without even knowing that I wanted it! One special aspect of this experience, however, would stand out to me. At that game, there was the Icecats mascot, "Scratch", a tall blue feline with a large grin and charming personality. He was like a cartoon character in the real world dimension. Everything about this mascot made him an instant hit to me! I immediately went to buy a Scratch plush there because of this.

What might seem unconventional, being a teen going all fanboy about a sports mascot, actually helped make me feel better than before. It made me feel more optimistic, more willing, more motivated, more faithful, etc. Coincidentally, not only did I just feel better, but things finally started to get better!

In the aftermath of this turnaround, I started imagining and drawing my own anthro characters, several of which were influenced by Scratch. By summer of 2000, I already came up with more than 30 of these characters. This hobby was a way to raise my already growing joy. At that time, I felt rather unique in having a fascination for cartoon animals and mascots. However, what I didn't know at the time was that there was already other people around the world with the same interest I had! (It wouldn't be until 2005-2006 that I would discover that a community like this existed.) Although, I never felt ashamed of having this interest, especially since others became impressed with the art that I've done.

Attending that game on that Friday night in January 2000 had directed me toward more than just embracing the Icecats and furry fandom. In 2007, I got to design a mascot for one of the teams in the same league the Icecats were in, the Quad City Flames' "Firestorm" the fox (now "Radar" the fox of the SPHL's Quad City Storm). My fursona, Cyan Glaciertooth, is a direct inspiration to Scratch. In 2014, Polar Wildcat Studios was launched as an official home for these characters from my head. In 2017, my series of AHL mascot pics, AHL MAX, is launched. And here we are, 20 years since the night that ignited this interest, and my passion for anthropomorphic animals, drawing anthros, and sports mascots is still alive! As long as this interest remains strong, I'll keep drawing, forming ideas for anthro characters, etc.

There are a few projects in the near future (some of which I'm keeping under wraps for now) that I am going to be working on, and I suspect that they'll have satisfying results, to me and everyone else, once finished. It certainly is an exciting near future, that is part of what could be an exciting next 20 years!