Most recent: The Annual Dragon 2020 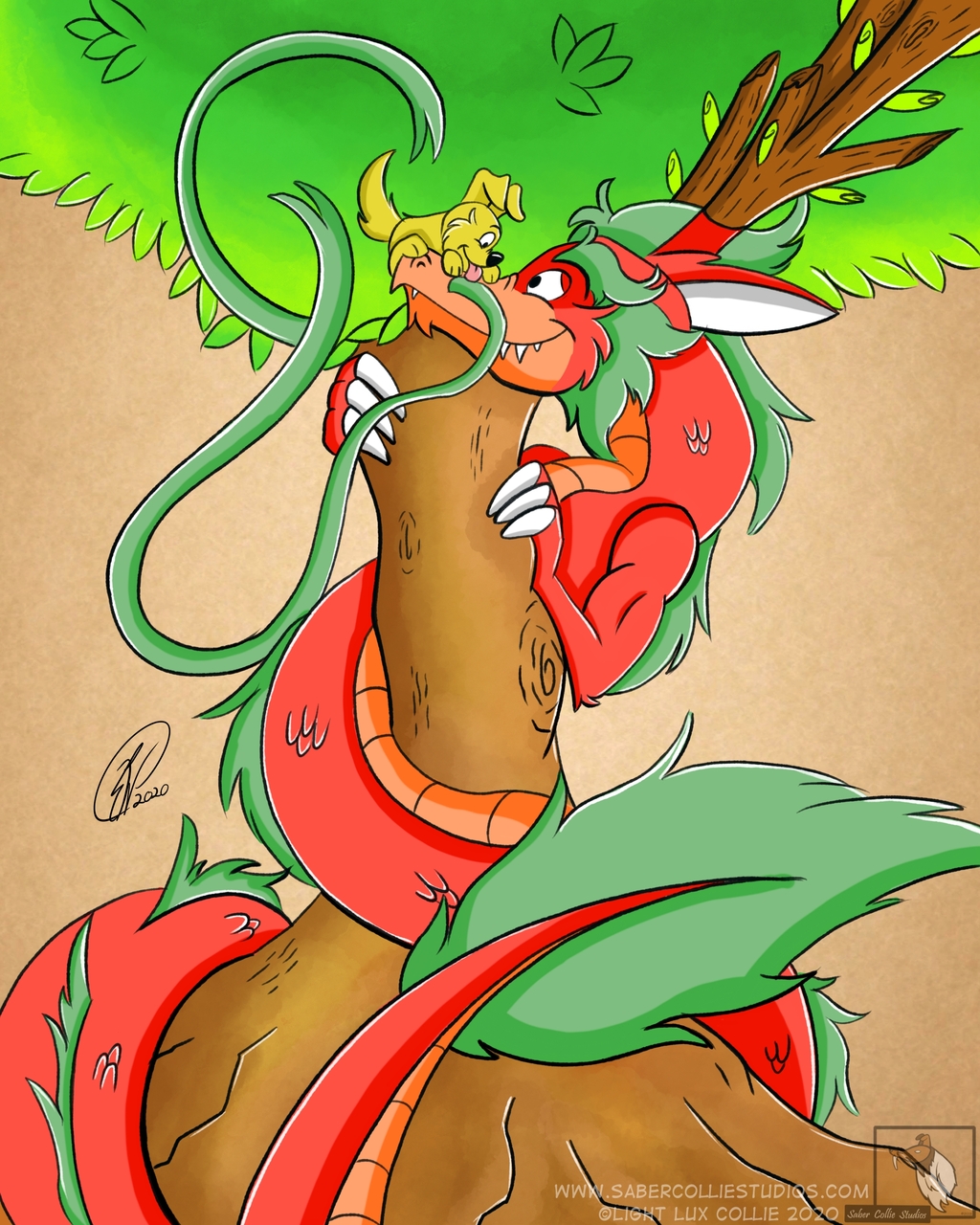 So found out today that I am being laid off from my job.

And before you ask, the answer is YES, this is because of the stupid fucking corona virus.

Don’t worry I don’t have it.

My place of business has let go of over 75% of the staff because they can no longer afford to pay them while the facility is following all the CDC guidelines. They are only letting in 50 people per hour and are running the whole facility on a bare minimum skeleton crew. Did I mention that this is an aquarium. They will probably close completely soon.

So I’m in a sour mood at the moment, because I had finally managed to work my way up in that company and was working with animals and educating people. It was the first time I had a job I actually enjoyed, now this happens.

They did mention that they may call me back once all this blows over, but I have a hard time believing that given the nature of the company.

So in the mean time, I might be opening commissions soon, I realize that everyone in the entire world is doing the exact same thing. So I’m still thinking it over. I will send out another notice soon when or if I do. So if you want something from me, this might be your chance.

I will let you know soon.

One last thing, I don’t usually talk about current events because I know nobody wants to hear about it. But this virus has brought out the worst in people, ruined entire businesses, the economy, and even some relationships. The fear of this virus is a hundred times worse that the virus itself. It’s a sad world we live in right now, and all I ask is that people not fear this and just practice common sense. Have some human decency and not act like a bunch animals. Well...non humanoid animals at least.