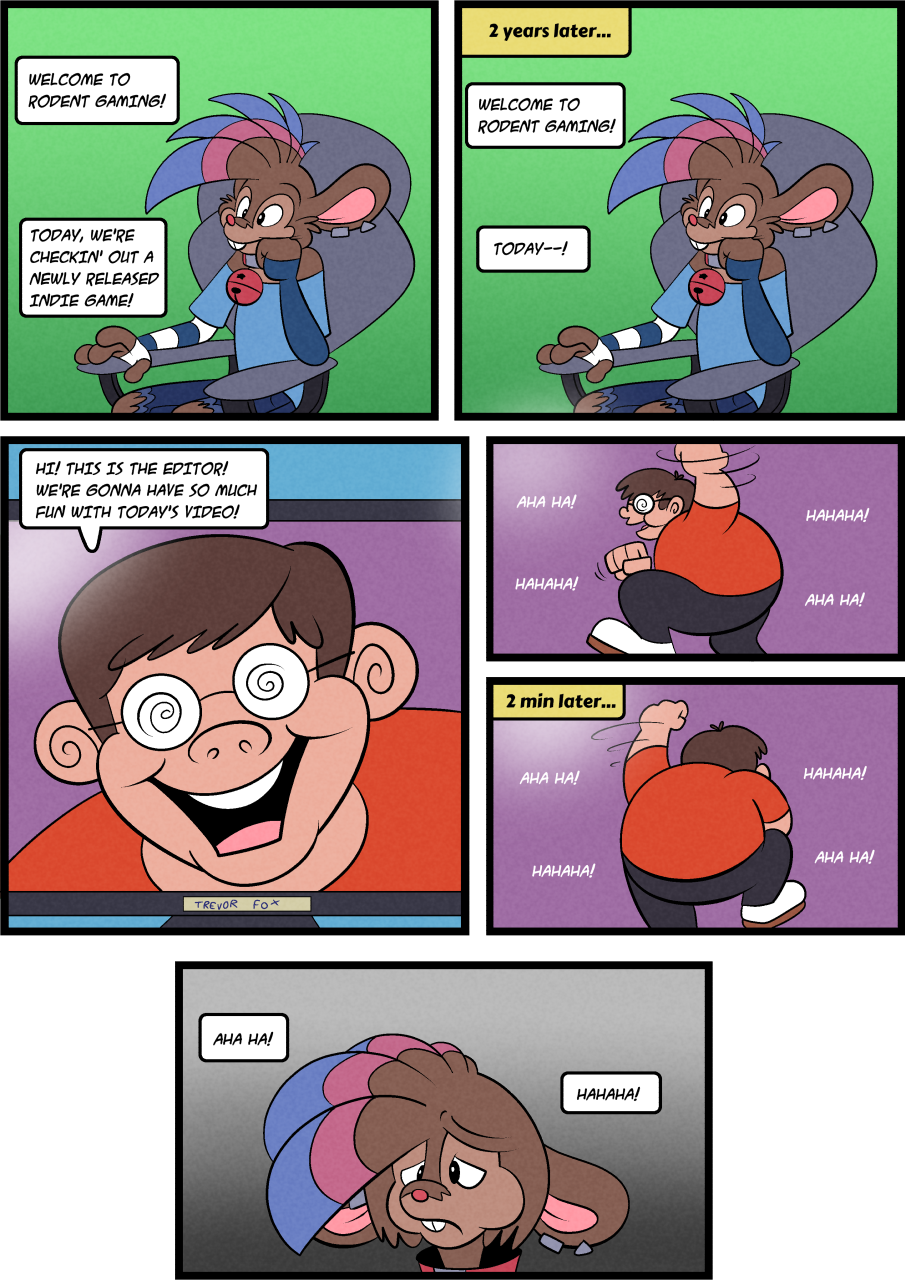 I wanted to give some quick reviews for games that I've been playing and have beaten recently. First up:

Open-world Souls experience with more body-horror and weird creatures than usual. Good luck keeping everyone's names straight, though. PC version does have some performance issues of fps drops and stuttering.

I enjoyed the game immensely, but it is LONG. I was so tired by the end of it and ready for it to be over. After having stepped away for a while, I do really enjoy this game. But my god does it last for a while. Some end-game areas/bosses feel pretty cheap/un-fun.

This is the first time where I've played a Souls game, and I've actually had fun trying out different builds. Playing with different styles actually feels viable in this game, and I don't feel locked into STR or DEX.

This is a really cute game. It has a top-down, isometric PoV. The game contains elements of a Souls-like while feeling like it's own thing. People often compare it to Zelda, and to be fair, there are design elements of the game where I can see that with it's aesthetic. But it felt very different because the game is more cryptic in its presentation. You often will not understand what is going on, and are only able to piece things together from clues that you pick up and find along the way. I really enjoyed that, and I had a great time with the puzzles.

Honestly, it's quite an enjoyable experience, and while it does contain those elements, it feels enough like it's own thing for me to not call this a Souls-like.

My ONLY issue is inferring direction at the end. Now that I understand what you're SUPPOSED to infer, I can hopefully help others not make the same mistakes. Would recommend. Very fun. Great presentation. Combat took a little getting used to, but it was an enjoyable experience.