(chitterscree) HELP! I'm a squirrel trapped in a human body!

I'm not super active here. I peak in every two to three days only. I'm more active over on that "other site" that goes by two initials (linked further below).

Former writer on the now defunct Usenet Newsgroup, alt.devilbunnies. More information on my activity on that old group in this journal post.

Happily Mated/Married to a non-furry (unless former alt.devilbunnies writers count as "furry").

"Closet Furry"--you won't find this timid squirrel at any conventions. I'm here to appreciate the art, not to meet up with anyone.

Fursona: normal-looking (aka "feral") Eastern Gray Squirrel. I have no reference sheet. Who needs a reference sheet when there are plenty of photos of this species out there on the net? Be forewarned, as Aldin tends to come out a lot in the comments left for others. If you want to know a little move about Aldin, he did post a journal entry about one of those Get to Know you Memes.

Squirrel-at-heart as long as I can remember. How long? Well, there's a 4 part series of journal entries on that too, starting here thanks to a question in a chat session. Yes, I can be very long worded. I'm sure it's that writer in me. (gigglechitter)

Active Scout Leader and avid scout patch/badge/crest collector (many of which are furry-themed, though most scouts probably don't realize it). Five filled blankets with patch/badges/crests from around the world and working on two others. Eagle Scout, OA Vigil Honor member and Silver Beaver recipient. Yes, that active a scout leader.

Spent a year lurking here before getting an account 'cause I tend to scout things out a while. That and I was already active on FA. (Hey, I lurked there for at least 5 years before getting an official account.) I remain over there Aldin Busheytail and simply got this to keep up with some folks who moved here.

If you count my time with alt.devibunnies (not all view them as furry), I've dabbled in this furry thing on the edges now since 1989 or so, way back when "alt.fan.furry" was the furry "social network" (long before that term was coined) of choice.

Moxie fanatic. Don't know what it is? It's one of the oldest continuously bottled soft drinks in the USA. Do a net search for more info. 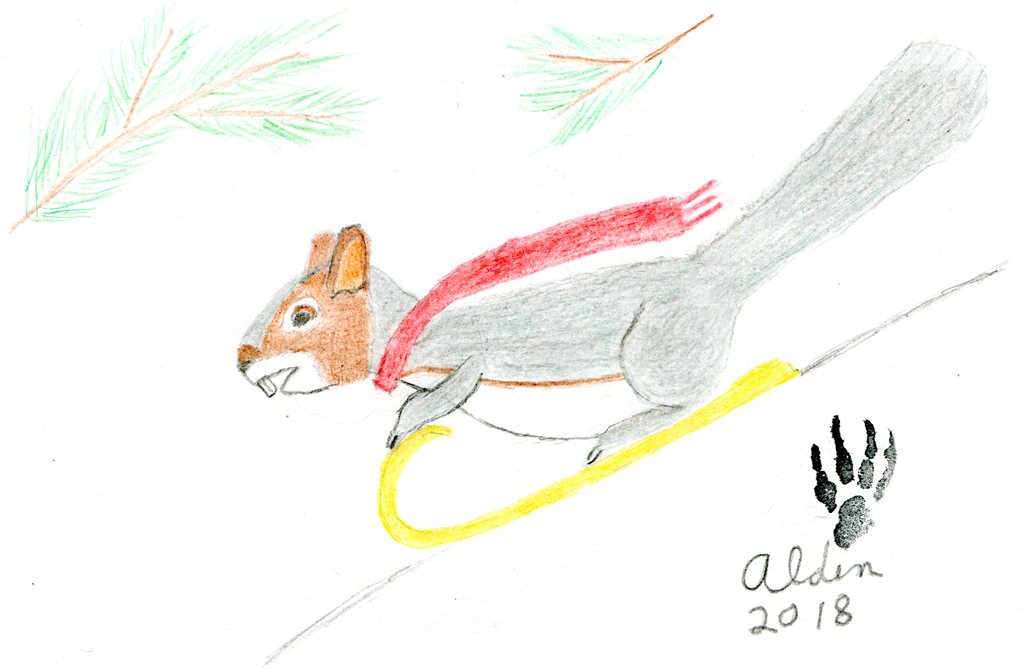 In case you missed the staff posting here, you can now change your username on your own, once every 30 days, unlike the old process that involved submitting your request to Weasyl staff and waiting. What a smart move. Thank you, staff!