Hi there! The name is Risu the squirrel. I draw cute cartoon fuzzy guys! 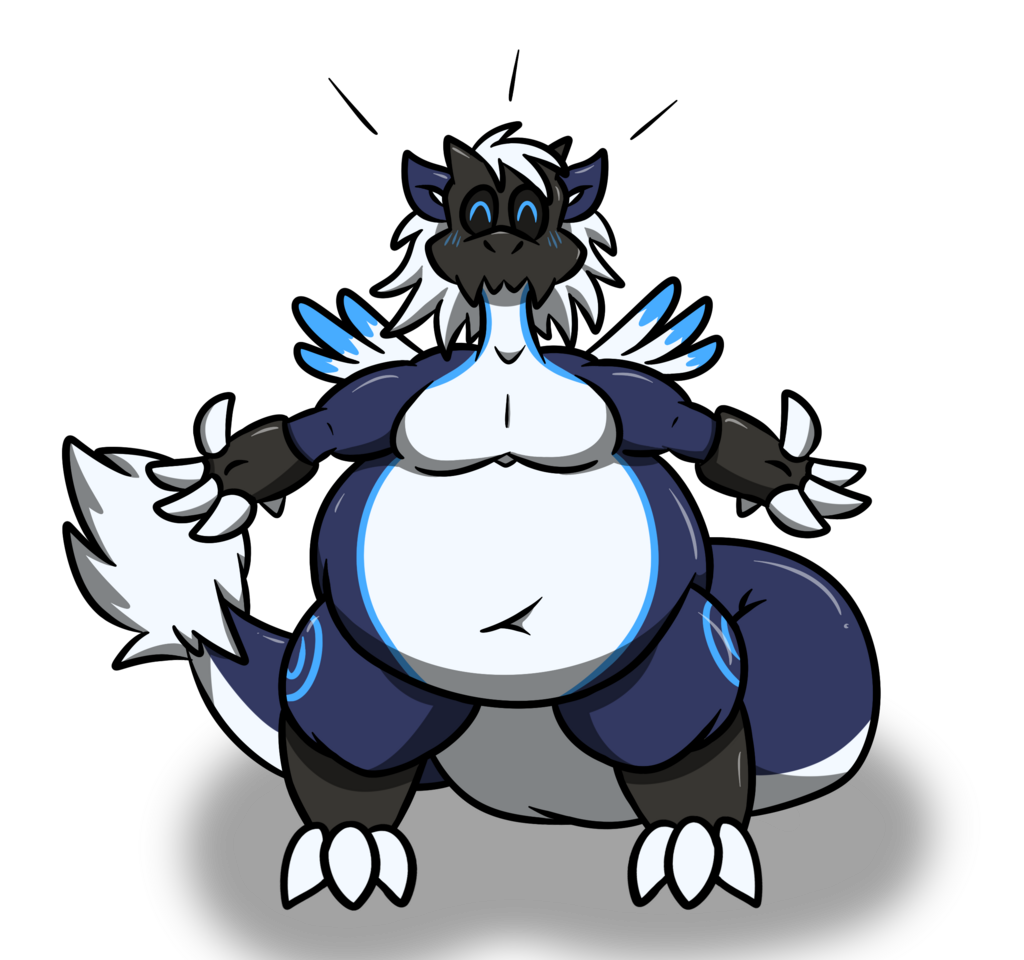 So I've been quiet about it for awhile, and only a handful of my friends know. I wasn't ready to make this public because alot of details were still pending. But now everything is certain, so I can properly make this announcement.

Except not like that, Lol silly.
I'm moving out of my apartment and into an RV. It belongs to my folks, and will be parked out front of their house, but I'll be independent and self-reliant. Plus rent is cheap; they're only asking $300/month (that's a bargain!!)
There are several factors leading upto this. Part of it is I can't affoard rent anymore at my current place, even at only $725/month (still a bargain!) with only my part-time job(s). I also wanted a lifestyle change so I don't hafta feel propetually trapped by runaway capitalist, docile consumer, phone addict culture.

But most of all, I'm doing this to become more productive with my arts. Sitting in a room playing computer games all day for six years straight is not healthy. As poignant as it sounds, and as ashamed as I am to admit it, that's exactly what I've been doing with my life all this time. And as you can imagine, my depression hasn't changed much because of it.
For the first time in ten years, I want to start living. It's my life's goal to, in my own words, "Create something that inspires as many people as possible", which is really quite open-ended. (I hope it can inspire you too!)

Anyhow, today I'll be packing, cleaning, saying goodbye to sights and familiarity, however unpleasant many of them were. Like that one song by Green Day that goes:-

"It's something unpredictable, but in the end it's right,
I hope you had the Time of Your Life."

I will post an update once I'm settled. Talk to y'all fuzzies soon! <3