Most recent: Guess what? <3 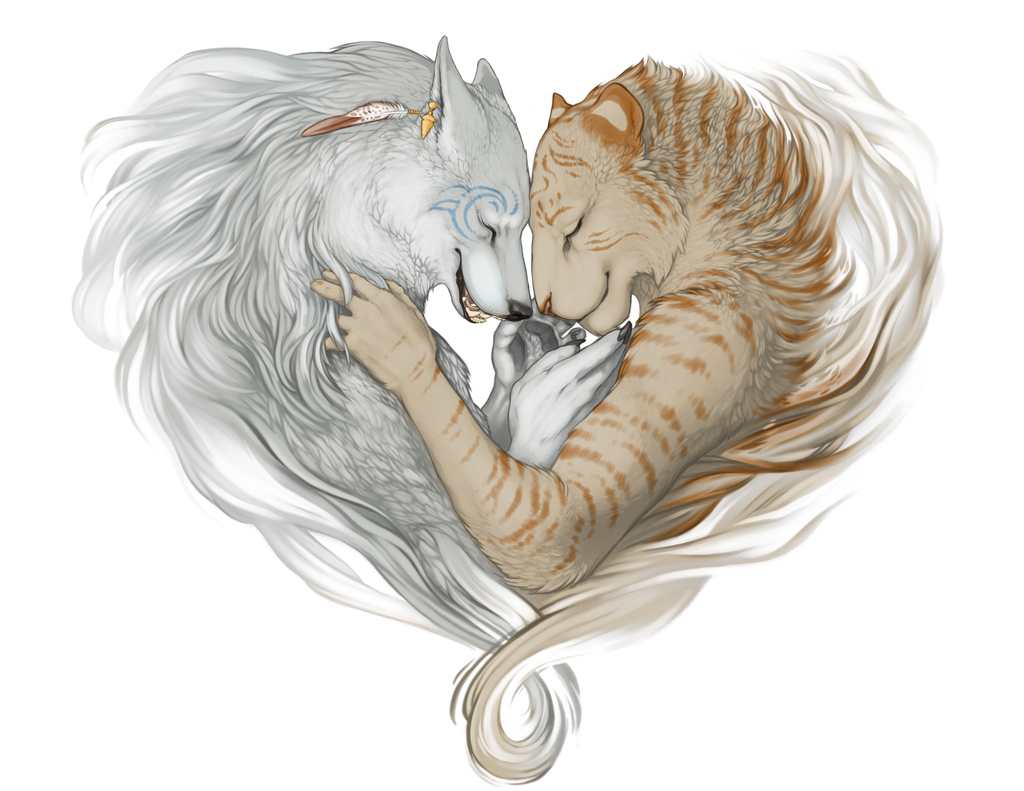 I didn't do a pre-con meme, so I thought I'd write up a summary of my own con experience from this past Furnal Equinox (2014). I don't think this is going to be easy to summarize, but I'll try.

The drive there and home was some of the smoothest I've ever experienced between Ottawa and Toronto, and thankfully by mid-afternoon Biakko, Featheredragon and myself had arrived under sunny skies and with hopeful smiles.

This wasn't my most energetic con, as I didn't really do much late into the nights and I didn't do a ton of suiting (although I did get in my fair share, and most of it was fullsuiting this year :) but I felt it was balanced. I managed to make the most of the time spent with my lovely tigress as well as all my friends. It seemed like we were able to run into almost every Ottawa fur that was at the con, at one time or another (which was awesome yet not overwhelming.)

Much to many people's surprise, I had decided to enter the dance competition (FE's 2nd annual one.) There was an amazing 26 dancers (a full 10% of the suiters in attendance,) including a number of friends of mine. I wasn't sure I was going to be able to pull it off (including physically, as my body had been acting up the days leading up to the actual show) but in the end carried myself through it and most people seemed to like what I did. :) For those wondering, I danced to "Time's Scar" (which was the theme to the game Chrono Cross, but has a very tribal feel to it.) I caught a lot of people off guard with being there, but it was worth it in the end and I'm glad I went through with it all. Definitely the highlight of my con weekend, bar nothing.

If you want to see my dance, video (including the other competitors) can currently be found here: https://www.youtube.com/watch?v=TGD73Pg3YjE

I met Kiba Wolf there as well... his video (which I just saw tonight and which also features Athene Owl) can be seen here: https://www.youtube.com/watch?v=Z4KuH0qKXc4

Howls go to Fionnadh, Eris Valgen, Panzier, Skyryd3r, Ledgema, and Jirashi for some amazing times, although if the first one ever suggests walking to sushi in March again, I'm gonna feed him to the fanboys. >.<

To all the suiters and general furries that I had the pleasure of meeting and hanging out with, thank you for making this one of the best cons I've ever attended. Drama-free from my end, and not overly rushed or ruined in any way... it's going to be hard to top this one, but no matter what it was worth it.