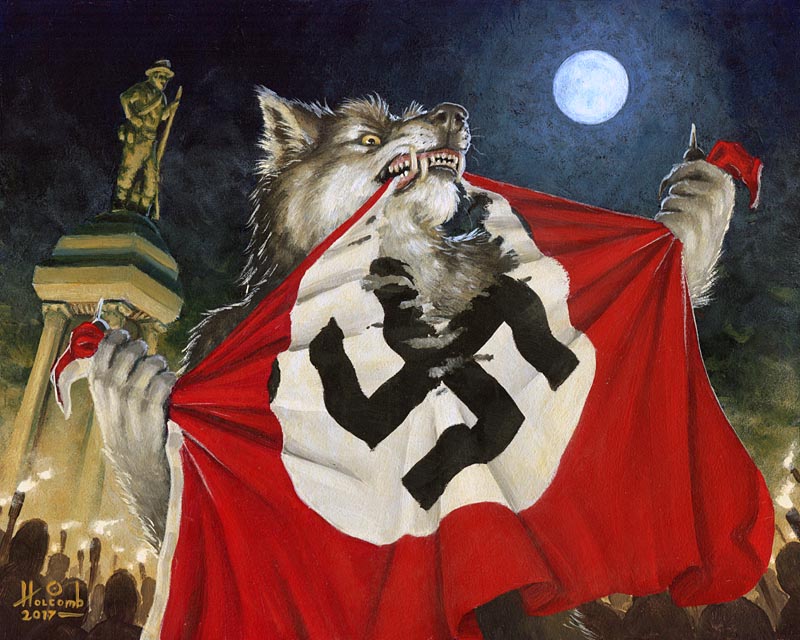 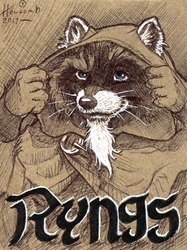 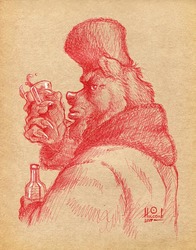 *"Fallen Empires, should stay in the pages of history. As they fell for a reason."

I tried to get this finished for the Convention but just ran out of time. took me 3 hours to finish it once I got back home. I drew the sketch for some weeks before I got to the painting, inspired by recent events. Should have painted this one bigger...

If its not abundantly clear, I am not a fan of Fascist, Neo-Nazi's, Neo-Confederates, Alt-Right and White Supremacist.