Mind over matter. My mind, over your matter.

Love to roleplay. If anyone is interested in discussing roleplaying please contact me via my inbox to discsuss it. I also love to talk about art and making things and am looking to talk to and make friends with many kinds of local artists and craft people. Especially in the immediate area. If you want to discuss any art or craft especially construction techniques or you have questions about one of my submissions or want advice on how I did something please do not hesitate to ask. I'm quite approachable and love to help people when I can. 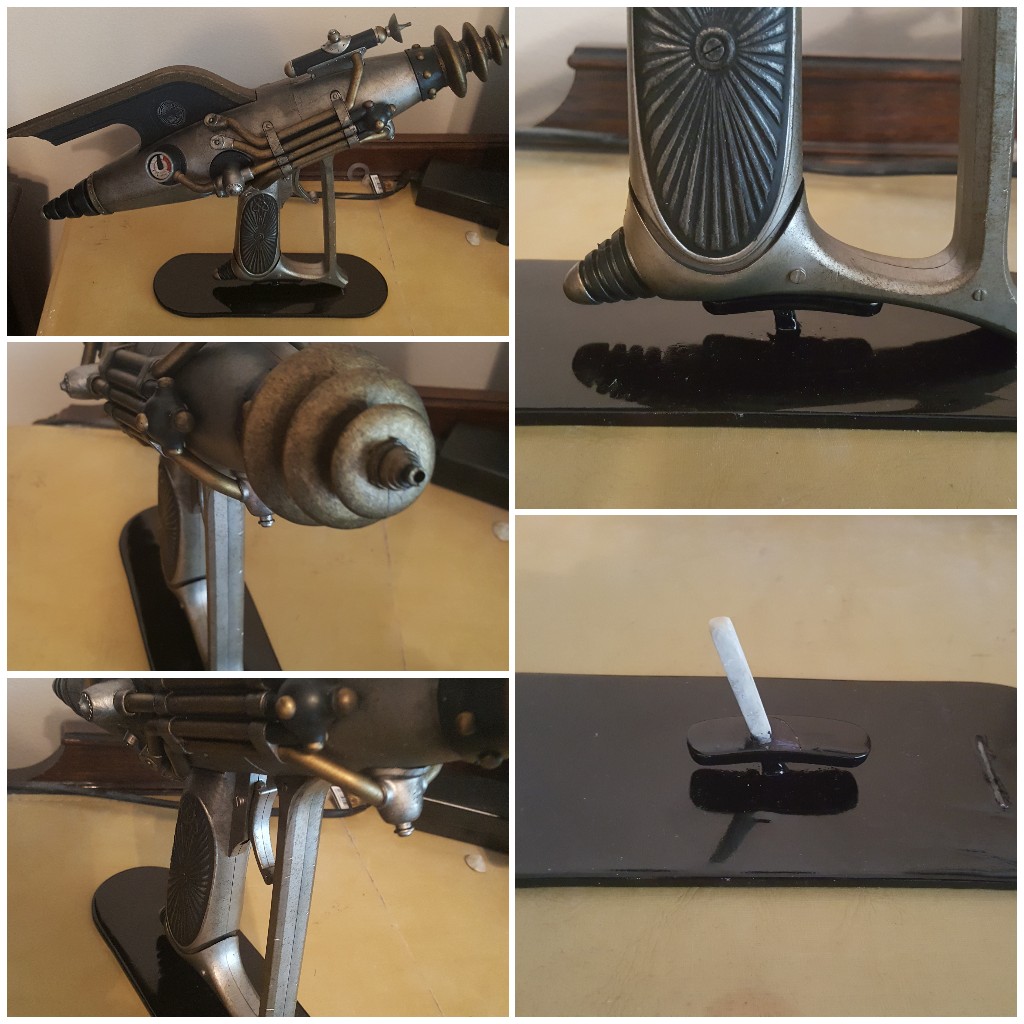 Sorry no, I will NOT support your Patreon, and here's why:

Patreon seems like it's all over the place today. Everywhere you turn somebody is asking to be supported. Youtubers, inventors, internet personalities. It's as common as sand and I think it constitutes a growing problem.
No offense but I will not be supporting you. Please don't ask.

Patreon is becoming a serious bugbear to me. Everywhere you turn somebody asking for money so they can keep doing their various hobbies. I personally take a dim view of what to me is tantamount to asking for handouts in return for some tawdry favor. I regard it as begging pure and simple.

Let me relate a little story. When I first heard of Patreon two or three(?) years ago it was from a kid in a chat who was randomly
accosting people begging that they please support his Patreon or insisting they at least view his youtube video concerning his 'cause'. He had a very impassioned youtube video explaining how he planned to use his Patreon to donate to some charity. Some kind of bottled water or something. But then as you listened further it turned out his 'cause' was actually to get people to pay for his living to avoid going to college. He was a typical 19 or 20-something year old millennial whose parents expected him to go to school then get a job. The indignity of it! How could they!? He droned on and on about how all over the country kids in school were ignoring their studies and biding their time so they could go back to what in this strange boy's mind really counted: facebook and twitter. 'Interconnectedness' he said, was more important than education! I'll stop short of saying I couldn't believe it. But I was apalled that this kid was self centered and a moocher enough to beg people for money so he could buck going to school and sit on his ass with his tablet all day. And in return? A nebulous promise to partner with some charity organization which he probably didn't even have the position to make happen.

This was my first impression of Patreon and it has not gone up in my opinion. I take a dim view of professional begging. My hobby of crafting and tinkering costs me probably hundreds of dollars a year and I have hundreds of dollars of tools amassed over the past few years by now. I spent approximately 300 dollars alone on one project. All this was supported by holding down an old fashioned job. I EARNED every penny spent on it, excepting birthday and Christmas gifts, myself. With my own labor, by providing valuable service to my employers who then remunerated me for said service. I could never beg for other people to spend their money that they worked hard for to support my whims. I'd be ashamed. It isn't how I was raised. There are already enough people today who are not doing enough rebuild our country which is slowly falling behind in the industrialized world. Everyone wants bridges and roads fixed, schools built et cetera but nobody wants to do the hard, hot, tiring, dangerous work to make it happen. Much less soft, effete millennials who want soft, effete tech jobs. Professional begging in exchange for favors is not improving things either. It's not building roads, it's not buildung schools, it's not developing new technologies. I'll work before I beg. Because as it says in the Book of Proverbs: 'A little rest, a little folding of the hands to sleep, will clothe a man in rags', and 'The desires of a lazy man will destroy him, because his hands will not labor'. So no, sorry, I won't
support your habbit. Please don't ask. If you have a legitimate job already and just want a little help then I do not disrespect you. But I have no respect for Patreon.