My name is Devin Johnston or my nomdeplume: Mieyth Wolftear.

I am a twenty one year old female that often fancies herself an author, artist, and am very much a philosopher. I use she/her or they/them pronouns.

I grew up in deep south Texas, moved there from Michigan in 2001 when I was about seven. As much as I dislike Texas and the horribly hot weather, there is something charming about the flatness of the land and the expanse of the sky, especially when coupled with the smell of the ocean wafting in the air. The Rio Grande Valley is simultaneously a friendly place and painfully cruel, both in land and people.

Since I was young I always had a pencil or book in hand; either drawing, reading, or writing. Finally in 2012, I published a book entitled “The Broken” based on my own dealings with personal mental health issues. I’ve also been slowly working on a few other potential novels; hopefully those seeds will grow into books one day. As for art, I have been taking it a bit more seriously in 2010, but it has always been a hobby. However, I am trying to reach the level where I can use art to at least supplement my living and pay bills.

Hopefully in the very near future I will be able to start my path to attending medical school and becoming a psychiatrist. It’s been a tedious journey due to many random occurrences, but after I can raise enough money, I am going to move to England, get a job there and squirrel away even more money to help pay for university and still pay rent so me and my partner are not homeless.

In 2012 I was diagnosed with depression, BPD, bulimia, and several mild anxiety disorders. Due to that, I tend to prefer writing characters and situations with various mental disorders and mental health issues. I am also bisexual and am a strong supporter of LGBT causes, and that too is reflected very heavily in my works.

Currently I own over twenty cats, six horses, five dogs, and one pigeon.

Also I am very reclusive and asocial, so while I don’t mind people wishing to talk, please note that it may take me a while to answer things. 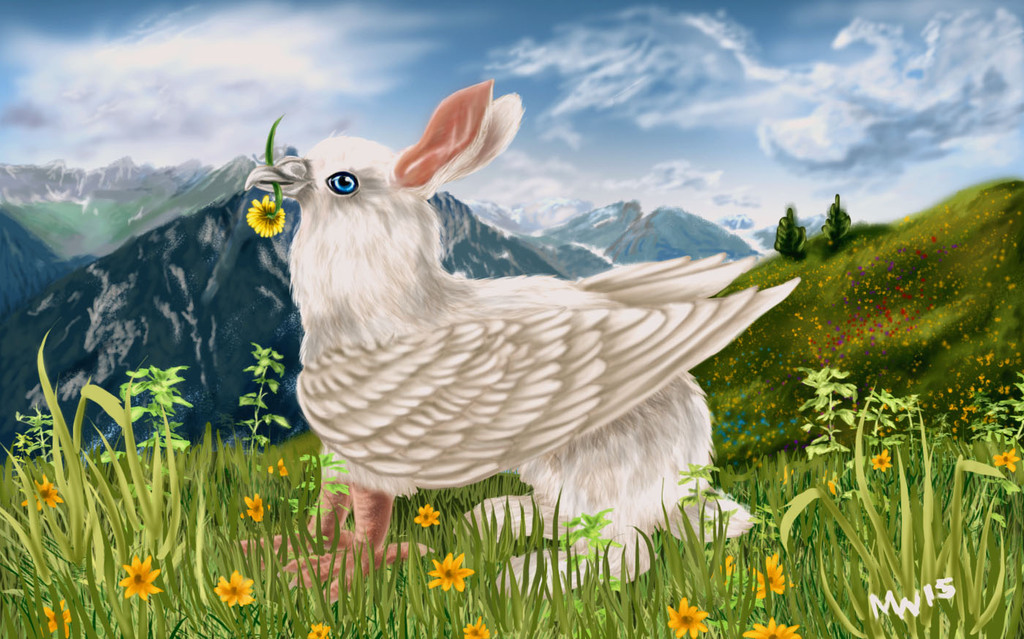