Let The Devil Out

I’m an artist that enjoys drawing animals and anthros, among other things. As such I’m a very harsh judge on myself as well as others. Very few things really impress me, however I do respect a serious effort and desire to improve. Generally speaking I try to be polite to everyone on the internet and withhold any “rude” comments or thoughts. Other then that I’m quite fond of my privacy, so don’t go asking about my private life. This doesn't mean that you can’t talk to me. I love a good conversation every once in a while, and if I really get to know you and we become actual friends, then maybe you’ll discover more about me as a person.

As for me being a “furry,” I don’t fit the stereotype very much at all.
-I never went for the mainstream “I’m a wolf/dog/fox/cat/mythical creature” crap; it took me 2 years of looking for the perfect animal to best describe me. Only after looking into every aspect (demeanor, diet, body structure, breeding habits, temperament, social structure, genetic flaws, etc.) did I finally find something I could truly identify with.
-I am not into yiff of any form, and will not draw it at this time. If you like that sort of thing, then good for you, everyone is entitled to their own opinions as well as likes/dislikes. I just hope you respect my decision to dislike it as I respect yours to like it. As an extension of this concept I would like to say up front that my fursona is an extension of myself. She is ultimately me in all aspects with the only variance being that she is a slightly stylized anthro instead of a human. With that being said should anyone decide to draw her (or utilize her in any other form of art) for either personal use(in which case get my permission first) or as a gift for me please do not portray her in any vulgar situations.
-I do not have a fursuit nor have I ever been fursuiting. Technically speaking I am making a fullsuit though it was intended as a cosplay and was started before I really knew much about furries at all. Though eventually I plan to get one made by a suitmaker. My personal preference for them seems to be less common as well seeing as I prefer realistic suits over toony ones. The more realistic the better I like it. But don’t get me wrong, I don’t hate toony suits, they are quite cute. I just would never buy/wear one.
-I’m not that big of a fan of techno music (I know, blasphemy right?). While some of it is enjoyable and well put together, most of it seems like a bunch of random noises being repeated over and over again.

That pretty much covers most of what you need to know about me. To rap things up, I’d just like to say that no I’m not a total stick in the mud, and I honestly don’t know how active I’m going to be on this site. I’ll try to post some artwork that is furry/animal related, but don’t expect too much. I have the tendency to fall off the face of the earth from time to time.

My nickname is Talla, and it’s a pleasure to meet you. I look forward to being a part of the Weasyl community. 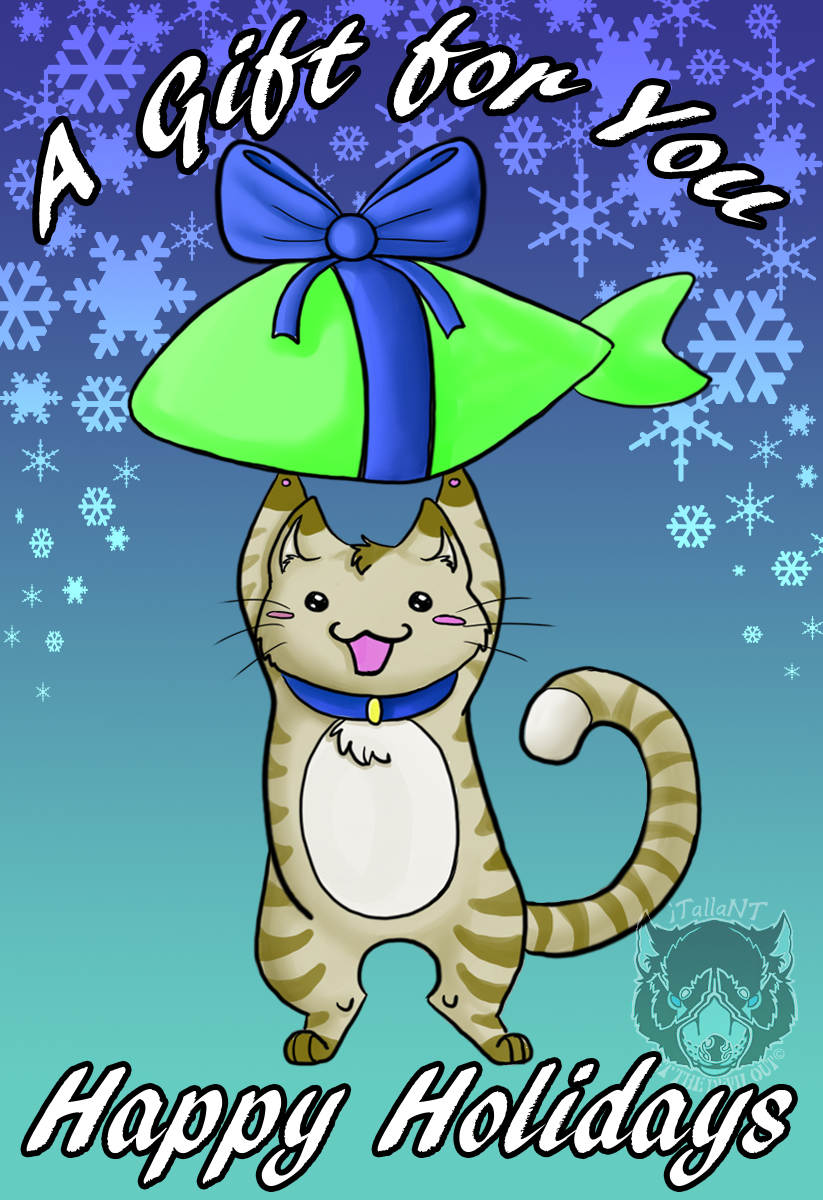 A survey for commissioners, Help Artists Out!

To everyone who has ever commissioned, or plans to commission, an artist please consider taking a look at this survey. This survey was made by

pixelhoot to help artists figure out what commissioners want to see the most. It's a question that many people, including myself, struggle with. As such, every response we get is very important data that can really help artists answer this puzzling question. It doesn't ask for personal info and only takes about 5 minutes to complete. So what do y'all say? Will you help an artist out? <3

Attention fellow artists: Please help us spread this survey around if you can, because the more random people we get to answer it the more representative our survey will be. Also, if you want to know about the results or if you think of ways to make the survey better please let

Thank you everyone,
-Talla