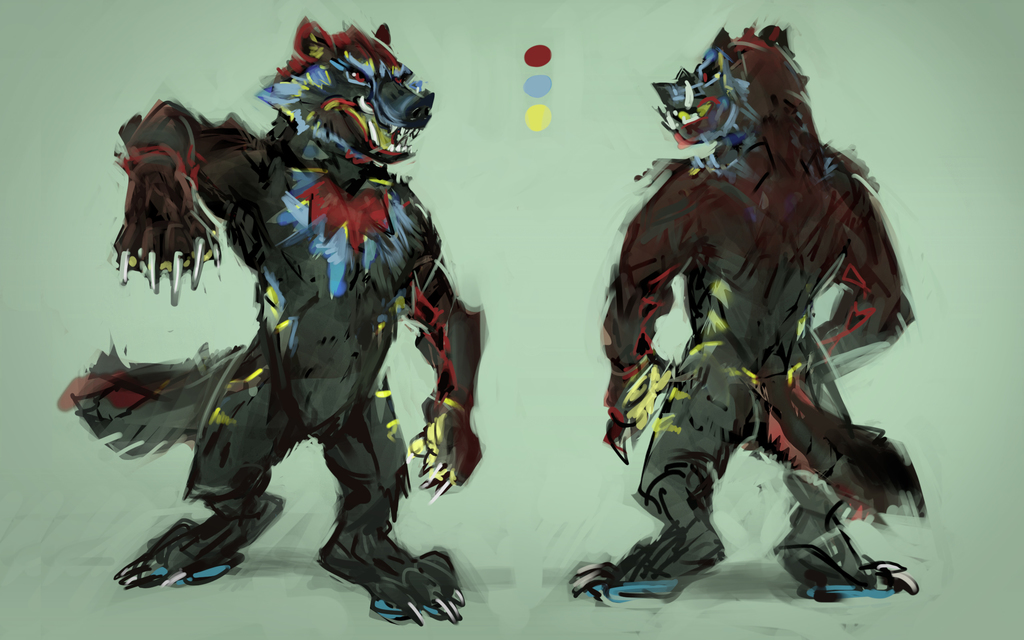 Which Fur Cons should I attend next year? What cons are you attending?

So I'm picking my vacation days, since we must submit them before Jan 1st. I'm trying to decide what to do and where to go. If I can get all my days off approved which cons should I go to? Which ones are you going to?

I'll definitely be doing MidWest FurFest again, since it's so close.
AnthroCon maybe? Furry Weekend Atlanta was mentioned at this years MWFF by friends. Or maybe RainFurrest? FurtherConfusion?