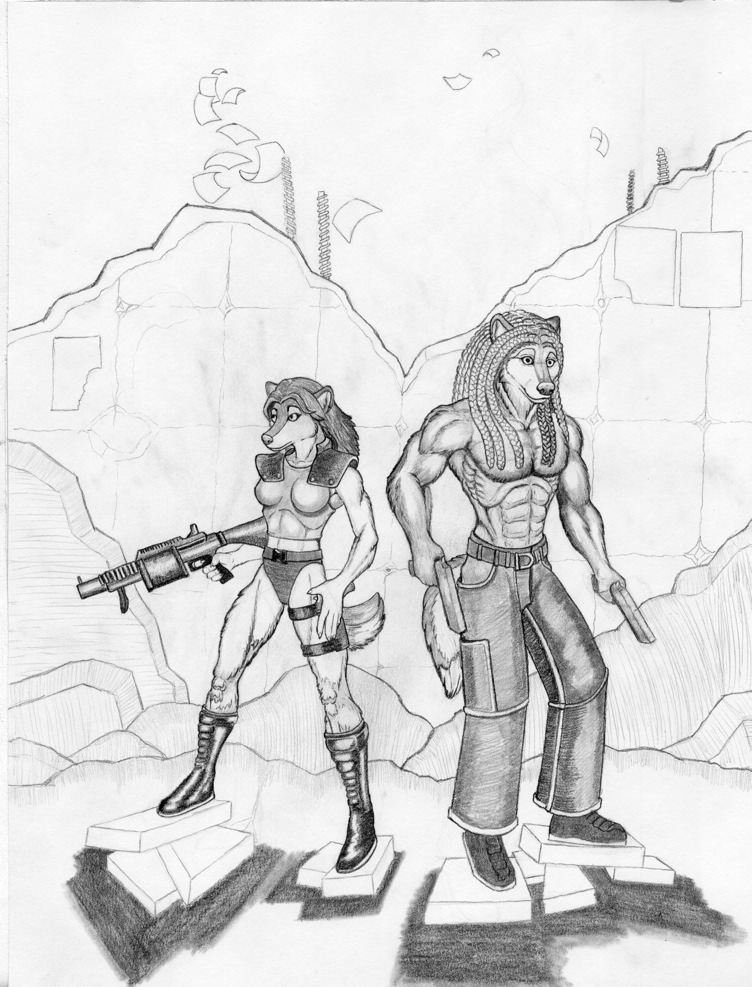 I've been meaning to launch a "podcast" of sorts since well before Red Savage and Milo Time's incident. Originally, Red Savage was slated to be among the first guests/co-hosts or whatever, we didn't have a clear-cut idea of exactly what we wanted to do at the time but this was just before the events and what we'd talked about was shedding light on a lot of the real, true evil in the world. The "podcast" was never going to be live, starting out, so we were to rely pretty heavily on pre-recorded material which I would then review and, the theory is, be able to make something resembling a show out of. So, among other topics was going to be the downfall of guys like Hulk Hogan, who seem like worst-case scenarios, that is until you compare them to the likes of Jimmy Saville. If you don't know who that is... I really need to warn you before you go looking him up and yet, his one-time employer/sponsor, the BBC, being British and therefor inherently Orwellian, want to strike him from their and by extension, Britain's history as much as humanly possible...

The Othercast's attitude is, fuck that shit, you ruined lives, you ruined nations, you costed hundreds of broken dreams, corrupted institutions and untold dollars, pounds, franks, euros, whatever the currency is while waging your campaign of terror across the land. So, as the rest of us have paid out the ass, you too shall pay, up the ass, with this nice, long, rugged stake we fashioned out of the longest, thinnest tree we could scrounge up from the local forests. And then, we're going to nail your hats to your heads. And if you have any cohorts, we are going to crucify them along every major highway so they can watch the world go on without them as they die. We're going to terrorize you the way you terrorize us, every single day.

But it wasn't Hogan or Saville that got me on this kick. It was actually something that happened in my own country. You ever heard of Jian Gomeshi? CBC? That, you ought to look up. Because it's essentially Bill Cosby if he were Canadian and hosted, ironically, a radio show instead of a stand up act and a sitcom from the 80's. And then the FurAffinity debacle happened, right after what I've come to refer to as Tha Incident. So between those two things competing for my cerebral space, and with my main companion/partner next to another friend of mine who I'd roped into this project just before I ran the idea to Red now M.I.A, I was at a complete loss as to where to go with this, what to cover. But to honor her, and to stick to my own guns for once, I was determined to get something done. And then my own life happened.

Red and Milo I will have to address on my own, I think. Absolutely no one else I've met thus far has been willing to speak on that subject. Fine, I'll be the one to grow a pair there, since it was my idea. But if that makes you uncomfortable, you're really not going to like what comes next. Call it public shaming if you must. I'm calling it my own War On Terror. Because the more I think about it, the more it becomes obvious that the only reason I felt FA even needed a single episode dedicated to it (and that, from the start, was all I ever intended to devote to that decade-long nightmare) was because of the people running it, populating it, and ruining it for any individual, it seems, who steps into a wannabe lion's den like that with any good intentions whatsoever. I've been sick of it for a long time, and it fucking ends, now.

I've watched "friends" ruin each other's lives and, by extension, the communities we supposedly flock to for comfort and support from the rest of the world for as long as I've been online. Way before FA. Before even FurNation. Dating back to my days in the Therian community, the online hip-hop community, political forums, it seems nowhere I go is safe from what I now call "the call center vibe". Except I don't see nearly as many call center reps in these places as call center customers. I think you know exactly what that means... And frankly, there's not a God damned thing you or anyone can do to stop me. People are getting called out. They have to. It's time.

Because people are dying for you, and you're simply not worth it. Expect to see some "protest art" down the line too, probably as part of that same project whenever I can find the slightest excuse to tie the two things together. I've been crying out for change for years, often publicly, and the one thing I've failed to do is, well, do anything at all about it. Or even try. I'm not sure what else anyone would have me do, but know this. No one shall be spared. No one. Not even my own friends, if they are guilty. And that's a commonplace attitude, sure, but I'd really like to see how creatures as meddlesome and stalkerish as furries are going to do trying to oppose and squash something like this when it's completely out of their jurisdiction. Think ED, for the mainstream. Because this culture needs to be mainstreamed for its own good.

You have no say here. Neither did I, initially. Seems fitting, honestly...