Welcome to this page!
I write short stories and the occasional novel, generally in the sci-fi/fantasy genre, and have a select few published stories out there in unheard of online magazines. I also do art on occasion, which I don't take quite as seriously as writing but for which I still try to maintain a healthy level of quality. I produce such works rather infrequently, as I'm an astronomy postdoc who's also trying to finish up a novel. When I'm not doing any of those things, I'm probably wasting time playing NES games or something.

The MLR stands for Monsieur LeRenard, si cela vous avez intéressé, but you can call me Frank. 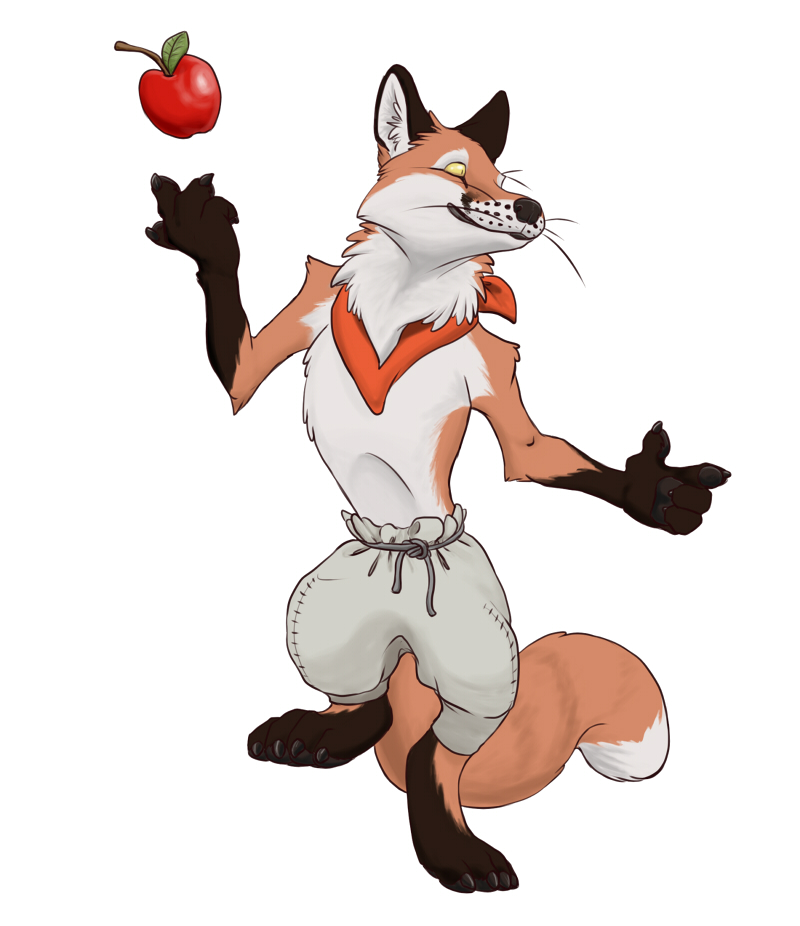 My new novel, "The Way to the Lonely Valley", is available for purchase via Fenris Publishing: http://www.fenrispublishing.com/lerenard

The full plot summary is available there, if interested. The book is a light fantasy narrative I wrote the first draft of more than a decade ago, as my first successful NaNovel, so it isn't much longer than that original 50k words. In the book, the characters travel on a journey in pursuit of a place one of them sees in a recurring dream, which is actually based on a recurring dream I had for a few years back when I was much younger. The book's intro chapter is also based on a dream I had a long time ago, which was very vivid and sticks with me until today (although in that dream, I--as in, the dream's point of view character, since I typically dream in third person--was a cat and not a lizard). So the book plays around with a theme, and I'll give everyone ten guesses as to what that is.

I wouldn't say it has anything specific to say about that theme, although maybe it does. One person who already left a review on Goodreads found quite a lot of its politics. The most I could hope for from potential readers is that they come away with some kind of feeling that sticks with them for a little while.

If you do read it and enjoy it, do try to leave a review somewhere, or at least tell someone about it or give them your copy or whatever. Even though it's short, it did take a fair amount of work, on both my part and on the part of the publisher and editor. It's appropriate for audiences of all ages. I even refrained from cussing.

NOTE: commissions are on hiatus indefinitely.

I work in a few different styles, from clean lines (Paint Tool SAI) to messy lines (GIMP) to traditional media (pencil, usually digitally smoothed and colored, or India ink if you ask nicely).

Stipulations: I ask for half payment up front and half upon completion. Paypal transactions only (I take care of fees, so don't fret).
Please send me your e-mail address so I can communicate with you (sending sketches, asking questions, basically to ensure you get the product you want).
Nothing erotic/fetish. Artistic nudity is fine if you ask really nicely.
Timeliness of completion is by necessity stochastic, but I will shoot for 1-2 weeks for simpler pieces and > 1 month for more complex pieces.
Slots open: 0/1