Just like on Furaffinity, this group will act as a hub for music in the Furry Fandom, and work towards implementing new plans to both bring music into the forefront of the community, and give furry musicians plenty of promotional opportunities.

Unlike Furaffinity, I've decided to make this not only a central hub for my own mixes, but also provide a space where all Furry multi-media goes through. A merge point, you could say, where everything between Roo’s Fuzzy Notes and XANA’s FurCast is right at your fingertips (Pawtips? Clawtips?) and ready to be discovered. I will also strive to get our group connected with other furry music groups across the internet, so all the possible opportunities for you and your music are easily accessible.

After learning that I’d be more than just a bridge until our old admin—Asia Neko—returned, I've since taken the time to create a network of contacts in the furry and mainstream music industry. I’ll be able to use these guys to provide unique promotional opportunities and contest prizes for you folks, which will hopefully encourage you to get active in the furry music scene.

If you have any questions or ideas as to how we as a group can get better, or are interested in a promotion, feel free to note me. I should be able to get back to you within 24 hours… unless some sort of strenuous events occurs where my attention is required elsewhere.

Click CTRL F and copy the headers here into the box that appears to easily browse through the database!

An Introduction to the new layout of Furry Musicians
Want to join our Board of Critiques? Check this out.
Calling all DJ's! You're wanted

Want some feedback on a tune of yours? Look no further!
Looking for a collaboration? Need a replacement band member? Have some other crazy idea of you want to bring people in this community together? Leave a comment on the Announcement Board!

Do you think you and your group are impacting the music community in the Furry Fandom positively? Shoot a note my way and we can talk about featuring you here!

All the Albums to have ever graced Furry Musicians in my time moderating
Looking to have you're latest Album promoted here? Hit me up in with a note and we can talk.
Check out the Album Database here 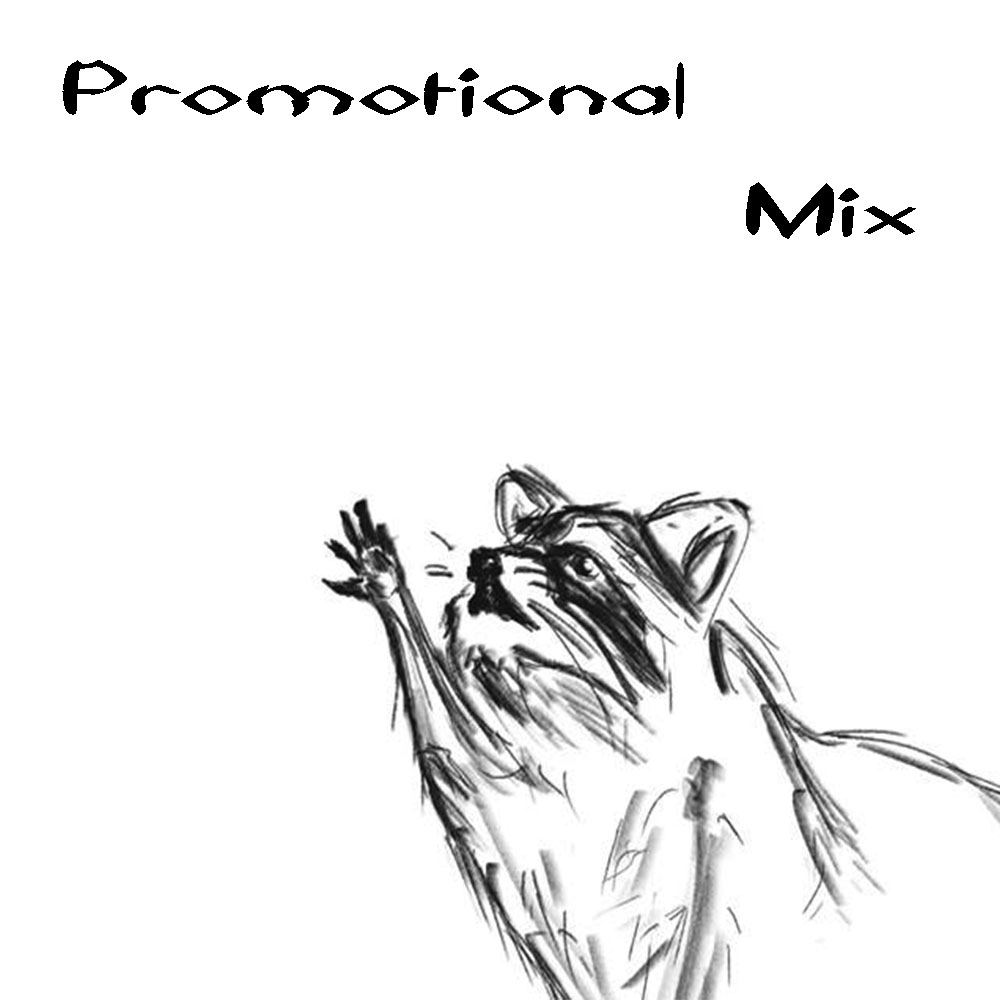 Where all Shooting stars are laid to rest

!THIS JOURNAL WILL CONSTANTLY BE UPDATING!