For those that do not know, I enjoy puns.

I am also a spiritual person but not religious, please do not confuse the two or I will not be a happy woof. I like to chat as well so feel free to drop me a line any time though I do not want to hear about your fetishes.

Of course I like drawing and writing and all that other stuff. When I get around to it, I'll post my artwork elsewhere to here. 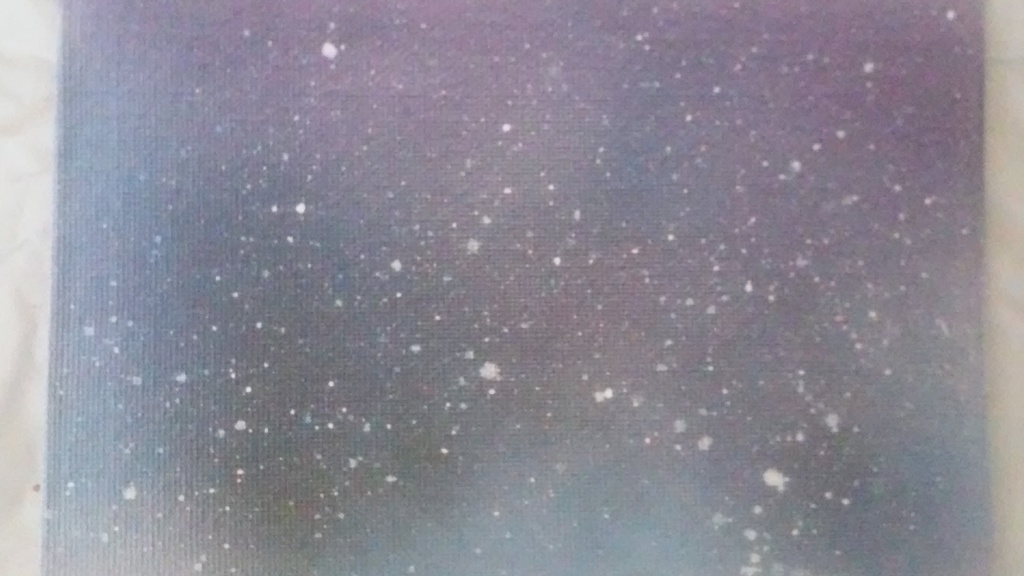 Goddamn I'm such a flake. Well, a LOT of shit happened to me in the later part of 2019 to early 2020 (and I do mean shit). First I got crazy hours at work because of the season. Working in am art retail store yanni, it was ok because $15/hr then add like 12-14 hour days for a few weeks really adds up. Turns out I worked too damn hard and I got the flu for at least a month. I actually had to call out a few days because it kicked my ass that hard. Then, January hits and just as I recovered my roommate decided to kick me and my fiance out with a little over two weeks to find a new place. FUN. We also had the cops called on us for my roommate to be escorted to get their stuff out of their room so they can leave us alone for the weekend because obviously I'm dangerous (I'm 5'4 btw and they were at least 5'6 and I'm not a violent person). So yeah, double fun. Then literally the day after that, my nana dies. Following all that bullshit and the dust settles, my mom dies from a heart attack. We weren't close as the last thing she said to me back in August was how much of a disappointment I was and how she is now longer proud of me. That was a rollercoaster of emotions there. Then my place of work decides that they want to furlough all their employees with 0 pay, even though we were promised at least 75% of our last 6 weeks average for the two weeks after closing.

So yeah. That's all that. I'm honestly lucky I was able to save as much as I had or I would be royally fucked. That's my only grace right now. Tbh this pandemic is giving me a nice break in an odd way. Yeah, it is really terrible for others that have been affected by the virus but I had so much "fuck you" given to me over the last few months I'm gonna make the most of what I got. I'm gonna make art again (and I have!) until this ends, whenever it does. Who knows, I might regain my sanity.
(Lol who am I kidding)