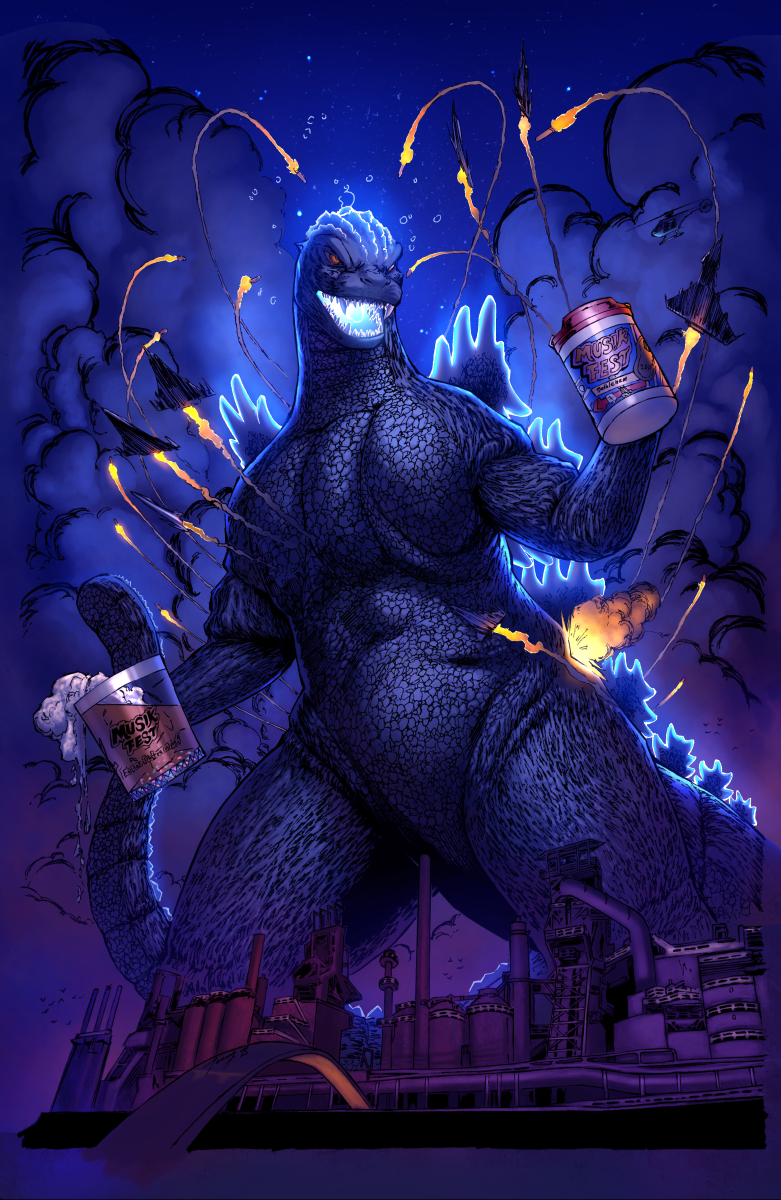 I've been neglecting Weasyl for a while. A few things were keeping me away:
1. the site had become really slow
1. Chrome was having issues with it
1. No notifications for Collections
1. Adding to Collections was a pain

That last one was a big one for me - I went from a paradigm of "re-post everything and link back to the artist" to "ask the artist to offer it as a collection, then explain how to do that" (to be fair, I only had to explain it about half the time). That was a big shift for me, but I tried, because I respect what it does for the artist. The re-post method requires the viewer/fan to recognize the art is not mine (which sometimes doesn't happen, despite titles and links and blatant credit), AND requires the viewer/fan to click the "original post" link, and then fave/comment on THAT post. That's asking a lot of the fan/viewer.

This week I've been poking around on Weasyl more, and now I discover two amazing things:

Sadly, the site is still slow. But not much worse than FurryNetwork (which also has issues with Chrome). I'm liking FurryNetwork a lot, particularly the draft submission thing, the incremental sync-with-FA thing, the crop tool, the folders, ... they both have their merits, and I'll try to keep them both in sync with FA. Eventually I'd like to get away from FA as my baseline, though, and use one of these others as a primary.

Using Weasyl as primary requires most of the artists I commission to be here and be active, so I can add my commissions to my collection and engage with the faves and commenters (itself requiring an active community to fave and comment!). Got my fingers crossed! :)