I am a budding teenager, an author, artist and above all a READER! I love my characters I come up with (my babies) and I tend to be obsessive over my fandoms. Yes, I am a little mad. :P 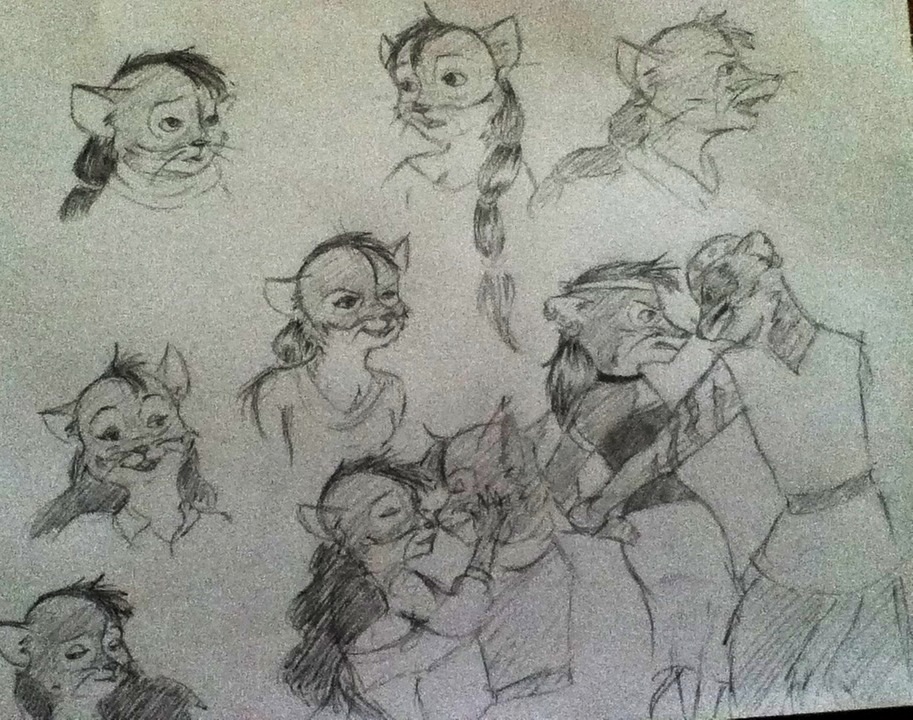 Things that get me mad

Caution: I may get a little adult here.

I've heard people say: the only purpose for a woman is for men's pleasure and having babies.

There's more to being a girl than having buds and being a sex toy. A girl is a person too, you know.

Just because you're a girl doesn't mean you're weak. Being a girl can sometimes be the worst shit in the world. You have to be tough to survive, not smell like Taylor Swift or Justin Bieber's girlfriend!!! Perfume's okay, I'm just ranting. But seriously! People say girls are weak. How would that person feel having their period every month, aching and cramping?

"Girls cry too much"

Ever heard of hormones, whatever dipshit said that? It's the way God made us. Those same hormones that help us to bear children make us cry a lot.

People say when a girl gets raped "It's her fault, she had it coming"

WHAT THE FRICK YOU DIPSHIT NOBODY DESERVES TO BE RAPED, NOT EVEN A HOOKER.

"Well, boys will be boys"

No true man or boy would do that.

DEATH TO RAPISTS AND CHILD MOLESTERS

Okay, now I'm not condemning my opposite gender, I'm just saying what makes me mad.

To everyone: Don't try and pressure someone you like to do something they don't want to do. They may be your friend, but most people don't like being pressured. Girls, if a guy wants to have sex with you and you don't want to, tell him to fuck off! And if he keeps it up, tell a responsible adult. Same goes for guys! just because she's a girl doesn't mean you can't tell her to leave you alone. Everyone: Casual sex will not make you cool, it will make just the equal of a porn star. You don't have to lose your morals to fit in.

Sorry about the language. Just had to get it out.

Lord of the Rings and The Hobbit