Hello thar! I'm a person, I do stuff!

In all seriousness though, I recently found this place, and allthough I'm super uninteresting, I'm going to tell you everything about me anyway! :'D

As my page states, I'm 15, though I'm going to be 16 soon (25th of February). I'm mostly female, though tilting towards quite manly when it comes to some things. I refer to myself as a Panromantic Asexual, despite the fact that I see sex jokes anywhere and everywhere. Artists work in mysterious ways. I'm from the awfully boring country that is Norway, living on a farm far from society I spend most of my time drawing, playing games and fangirling about a diversity of movies, tv series, bands or attractive people overall. I also spend a lot of time on the interwebs, mostly on youtube; where I watch stupid people playing stupid games, tumblr; where I blog about above mentioned attractive people and deviantart; where I post art.

Now then, let's move on to art stuff! I do mostly digital art, specializing in cute, ridiculous stuff and pixel art. I also do traditional stuff now and then, painting and doodling with my trusted watercolor pencils. Literature is also a thing I do, though more rarely.

In the future I plan to work with art of some kind for a living, hoping to become a game designer. Because fuck me games are fucking awesome okay. <3

Find me on the following sites: 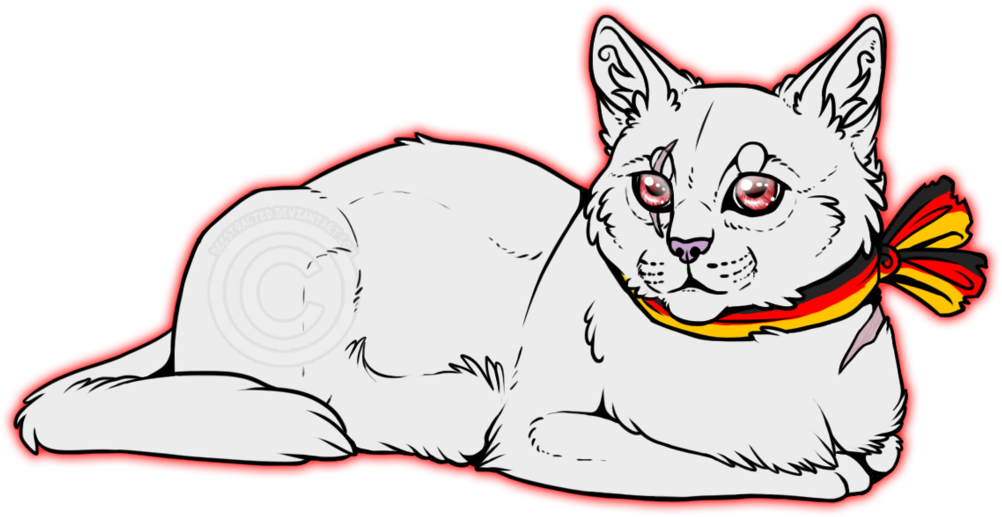