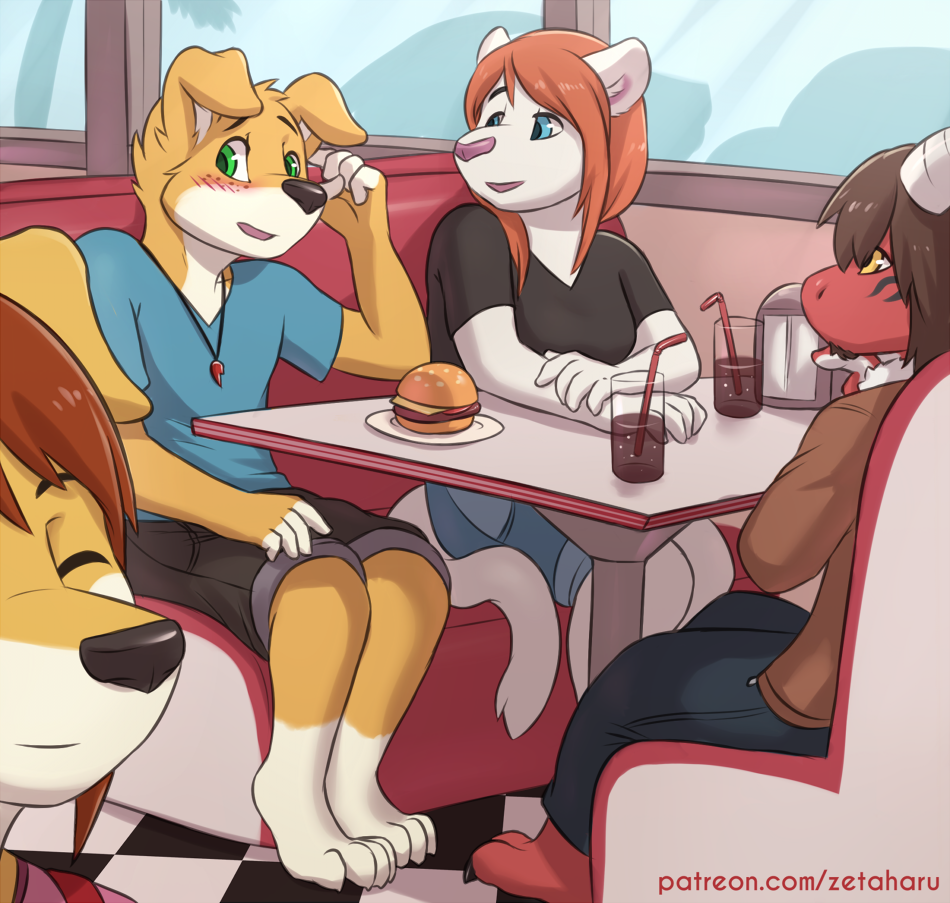 Now that I have resumed work on the "Weekdays" short stories series, I decided on making Early Access a reward again for Patrons!

Instead of releasing the Weekdays to the public all at once, I have decided to give Patrons early access before I make it public. When a new story or comic page is completed, the previous will be released. And when the next comic starts, you will get to see a few pages early before they're released to the public.

I didn't have a good experience with my old method, because there was a 'rubber-band' feeling to it. I could only work peacefully on the next page when that one week wait had passed. With this new method, I will feel more motivated to keep producing them and keep them stacking before sending them out officially!
It also gives Patrons a greater purpose and reward for supporting me and the comics!

This should only affect Weekdays, Weekend 3 and future comics. I can't wait to see how this goes!

The "Weekdays: Tuesday" story should be up right after I post this. It will stay exclusive until we complete the Wednesday art/story. Same thing for the subsequent arts.

My patreon if you would wish to support: https://www.patreon.com/zetaharu