Most recent: Young Sync having Fun 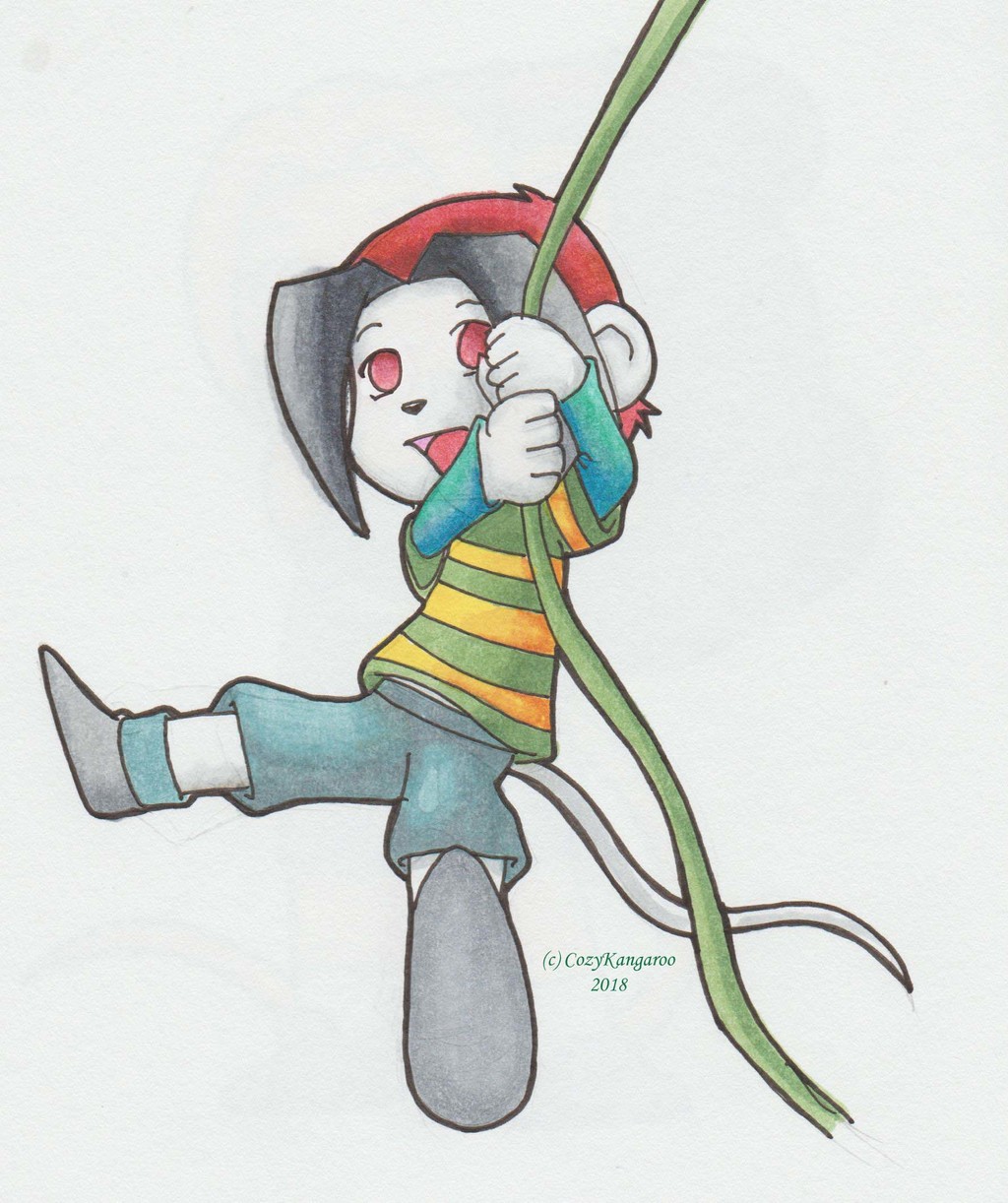 Birthday: December 4th
Gender: Female
Where Where You Born?: Sydney, Australia
Where Are You Now?: Queensland, Australia
Hair Colour: Dark brown / Black
Eye Colour: Brown
Any Tattoos?: On my right wrist of a turtle
Any Piercings?: No
Shoe Size?: I wear an 8 in mens cause womens shoes hurt my feet i think im a 10 or 11 in womens.
Zodiac Sign?: Sagittarius
Chinese Zodiac Sign?: Rat
Right or Left Handed?: Right
Innie or Outie?: Innie
Are You At School or Working?: Working

Mother: Cheryl (deceased)
Father: Warren
Sisters: Jessica
Brothers: Shaun (though he's really my brother-in-law but i concider him to be my brother.)
Grandmother's: Heather, Olga (deceased)
Grandfathers's: Ronald (Ron) and James (Jim) (both deceased)
Pets: Fish, 2 birds, and a red cattle dog.
Whats your Pets Names: the fish dont have names, the birds are called Pearl and Cinimon, the dog is called Cleo.
You Wish You Could Have __________ as a Pet?: Rabbit (cant have rabbits up in queensland) or a ferret

Dog or Cat?: Dogs (cats are too snobbish to me)
Black or White?: Black
Red or Blue?: Blue
Summer or Winter?: Winter:
Spring or Autumn?: Autumn:
Hot or Cold?: Cold:
Tattoos or Piercings?: Tattoos
Pen or Pencil?: Pen
PC or Laptop?: Both
Digital or Sketchbook?: I draw on sketchbook but I sometimes colour digitaly.
PC Games or XBOX?: PC
McDonnalds or KFC?: KFC FTW
Marvel or DC Universe: DC
IF YOU WERE A CHARACTER IN _____ YOU WOULD BE....
Harry Potter: Muggleborn Hufflepuff!
Avatar The Last Airbender: Waterbender
Transformers: Autobot
Marvel: Mutant
DC Universe: friend to a superhero and gains magic powers.
My Little Pony: Unicorn
Care Bears: Care bear Cousin
Disney: probably a random background character int he town trying to do my job while prople start randomly breaking into song.
Hunger Games: Hiding, I think i would take my chances in the woods rather than getting chosen to go into the hunger games. But if i was chozen i would try and take Snow out while in the city. Better to die fighting than for the enjoyment of snobby people.