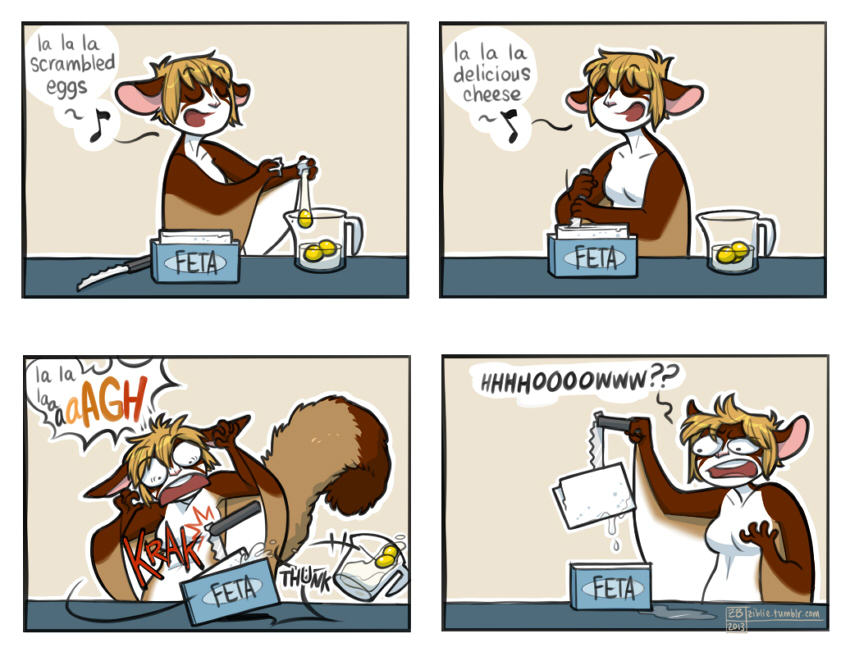 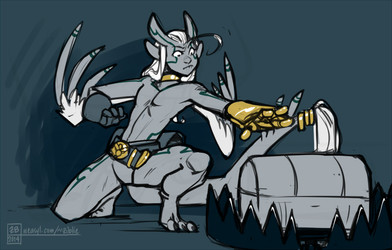 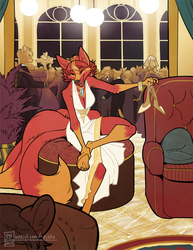 This is why I usually get Lisky to make the eggs. :I