My Name is Scott Ruggels and I am a long time professional and instructor in the computer games industry. Before then I was an illustrator, and inker in the Comic Book Industry. I was also an illustrator for several table top Role-playing game companies in the 1980's and 1990's. I have been drawing since I could hold a ball point pen. I was an avid table top role-player, and used to participate heavily in WW2 Re-enactments. I have interested in History, Science fiction, and fantasy. I've done some work for the movies,(see: IMDB) and enjoy watching them too. I am a Social and Fiscal Conservative with some Libertarian leanings and am a bit of a Second Amendment absolutist.

I work professionally in 3D, making models and some character animation, and since it's allowed here, I may post some here, later. I also prefer digital to traditional , because I live in a small apartment, that is hard to keep clean so I avoid the clutter and clean up of traditional media. However I always carry a sketchbook and a mechanical pencil and My ideas usually start with a sketch. The archives and the fandom are a hpbby and a chance to meet people and see new art. I used to be an admin at Yerf, until it cratered in 2004. I can give critiques if asked, but be warned I am honest, especially if I feel someone is of low skill. Some of the artwork posted may predate the internet, back when fannish hobbies were conducted via the U.S. Mail, so YOu may look forward to that.

Poke around the gallery, and feel free to ask me questions. I'm usually up for a conversation. 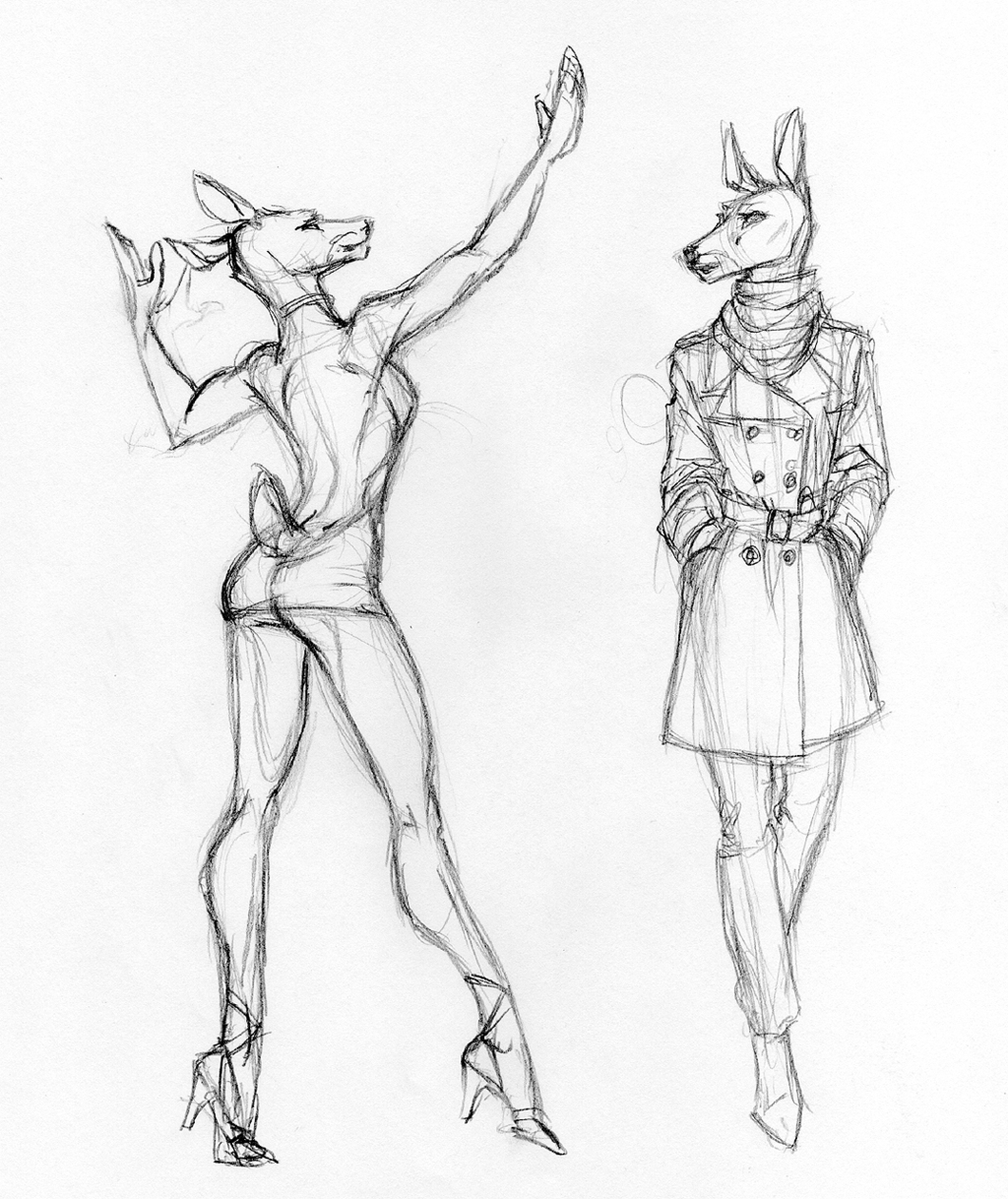 Returning from the mists of time.

When the "Waxpost" app stopped allowing me to post simultaneously to F.A. and Weasyl, I kind of stopped posting here (see last journal), but with the DDOS attacks, I decided to re-activate, and now update this account. I do have other places to be seen, F,A, of course, but also Deviant art (limited amount of stuff), and Art Station, though also sparzsely populated as well. But with the addition of Postybirb to my toolset, I can now not only update things here on Weasyl, but also resume posting simultaneously. So prepare for a minor flood of old art.