Since I saw tons of people trying out this new site, I thought I may as well try it out too! After-all the more venues to show my art and do commissions and advertise my streams times the better I guess.

It seems that you can actually separte and organize art here as apposed to that feature, which I have been waiting for for YEARS over on FA, so I will be probably combining both galleries from FA here! I will still stay active on FA, but now you can follow me here as well!

I hope you will all enjoy both of my art forms, and have some laughs!

I only do clean non mature art. However I will do Artistic figure drawing/nude

I am a graduate of the Columbus College of Art and Design in Ohio, majoring in animation. I am into character design and illustration as well as sculpture with wire and sculpy. I worked at a t-shirt transfer company called Artbrands off and on for about 3 years and designed some t-shirt designs for them. I love drawing donkeys, wolves, dragons, foxes, and horses. I LOVE cats and have two of them, but for some reason I don't draw cats that often.

I am down to earth, and really do appreciate all that have faved, and commented on my art. I try to respond back as much as possible personally, and always enjoy meeting new people! I hope to attend some cons in the future as well, so keep yours eyes out for me in the future!
Waffles is my most known character, but he is like a best buddy not me. I now have my own girly donkey 'sona named Hibiscus. Her name may change but for now that is her name. 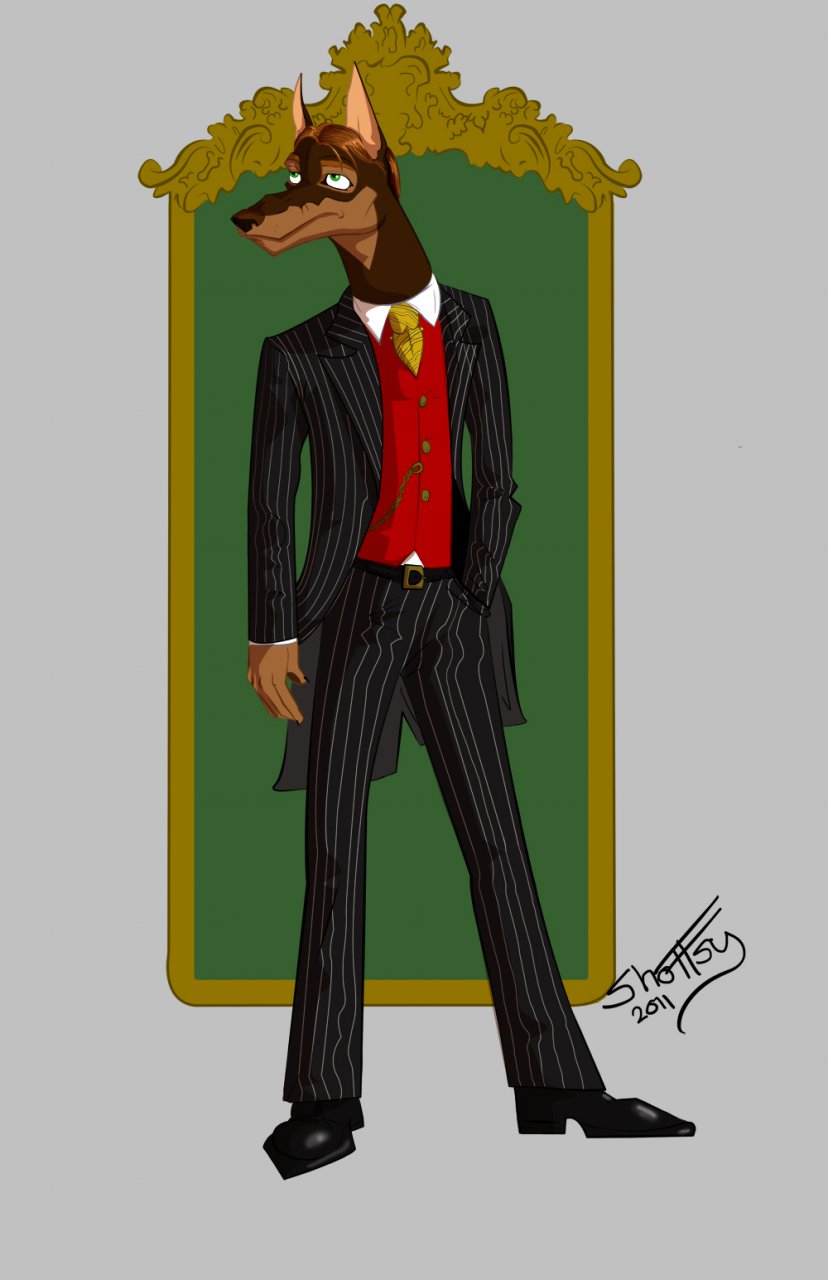 Shottsy Arts got into Bronycon again for our third year! I will be showcasing my unique wire sculptures, and our epic pony designs on t-shirts, laptop/messenger bags, buttons, and prints! I am so grateful I have been selected again!