Only the tough ones enter the garden!!!

Most recent: Your Death 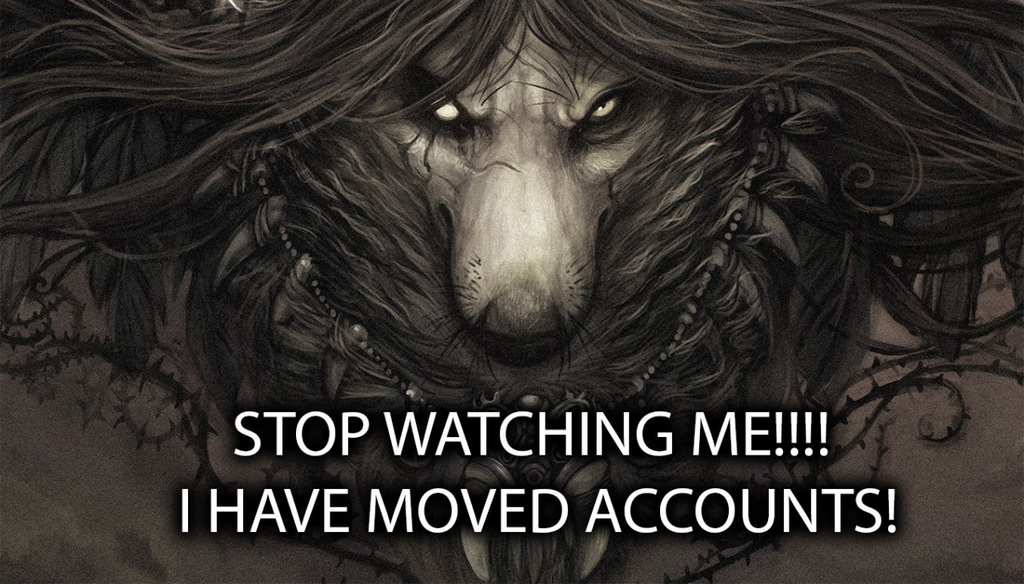 I wanted to inform you guys that we made a DeviantArt account just in case you wanted to see some new upcoming arts by us!!!

Our DA page is.... -> http://badinspiration.deviantart.com/

Other sites where you can find us: