I am Generally a SFW and GORE Artist. Please read my TOS before commissioning me for full information about what I will and won't draw. Announcements are made when I am open for Commissions or Trades.
Commission TOS | Trade TOS | Art prices | Comic Prices | YCHs | To-Do List

Artist Information: I am a Cute and Gore Artist

Hello there, my name is Uluri pronounced You-ler-ee. I am a digital artist who's main focus in art is to create an interactive environment that Watchers can contribute to. I hope you may all enjoy interacting with my OCs. If gore or snuff isn't your thing, you can block it with the Tag Filter Feature here on weasyl.
FAQs | Character Asks

These are my Main OCs and all their relevent info. Each one's page lists what content ratings they are allowed to be drawn in without needing to ask me first.
Uluri | Sin | Kindling | Trace | Full list of Characters. 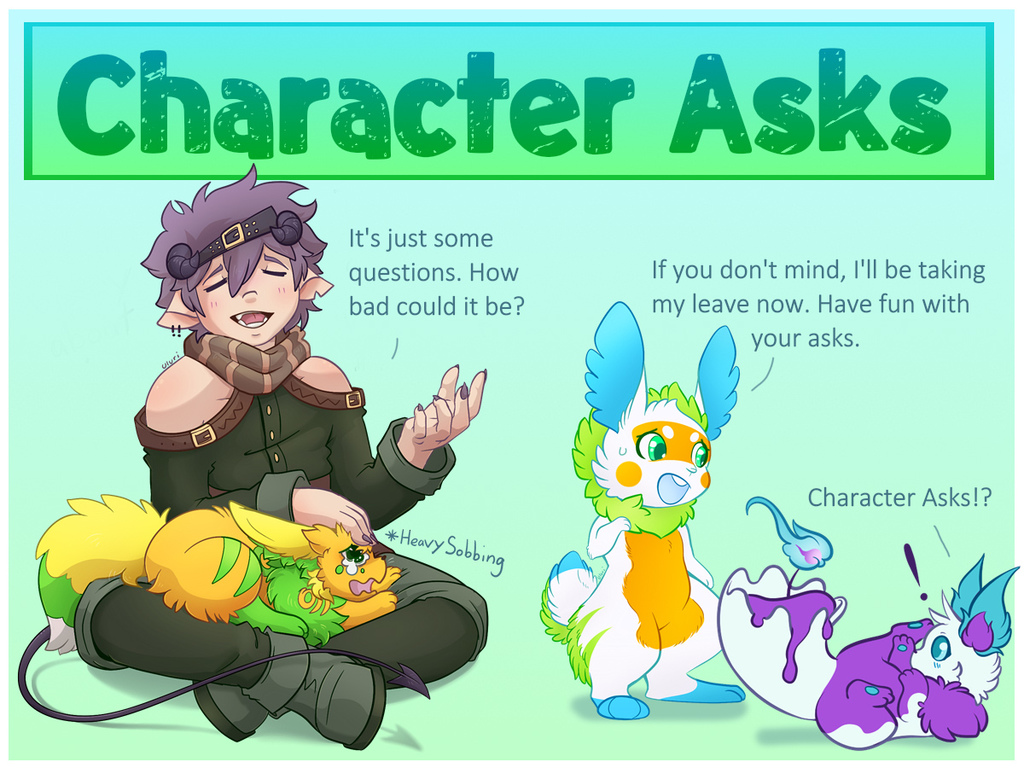 My favorite thing on art sites has kinda always been to read folks' journals. I love reading about how folks are doing. Dunno why. maybe I'm just nosey. XD But also it lets me see how other parts of the world are doing, too.

If you are interested in commissioning me, please fill out the form in the links provided above.