I'm a timber wolf located in southern CT. Your typical nerd! I dabble in all sorts of crafts, as my submissions would indicate. I most often work on chainmaille and fursuits. My full time job is as an electrical engineer. I don't bite, so toss me a line if you want to chat! 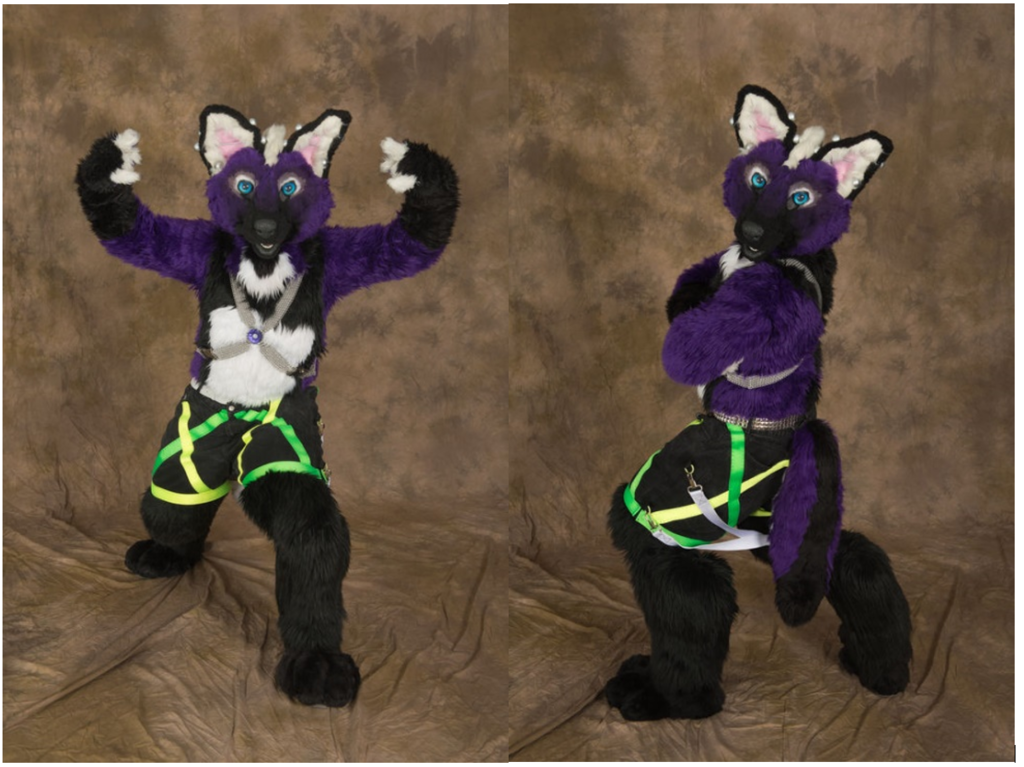