CANDLE, CAN YOU NOT?!

Hobo can now be found here:

Most recent: Feel the Beat - The Infinity Tube 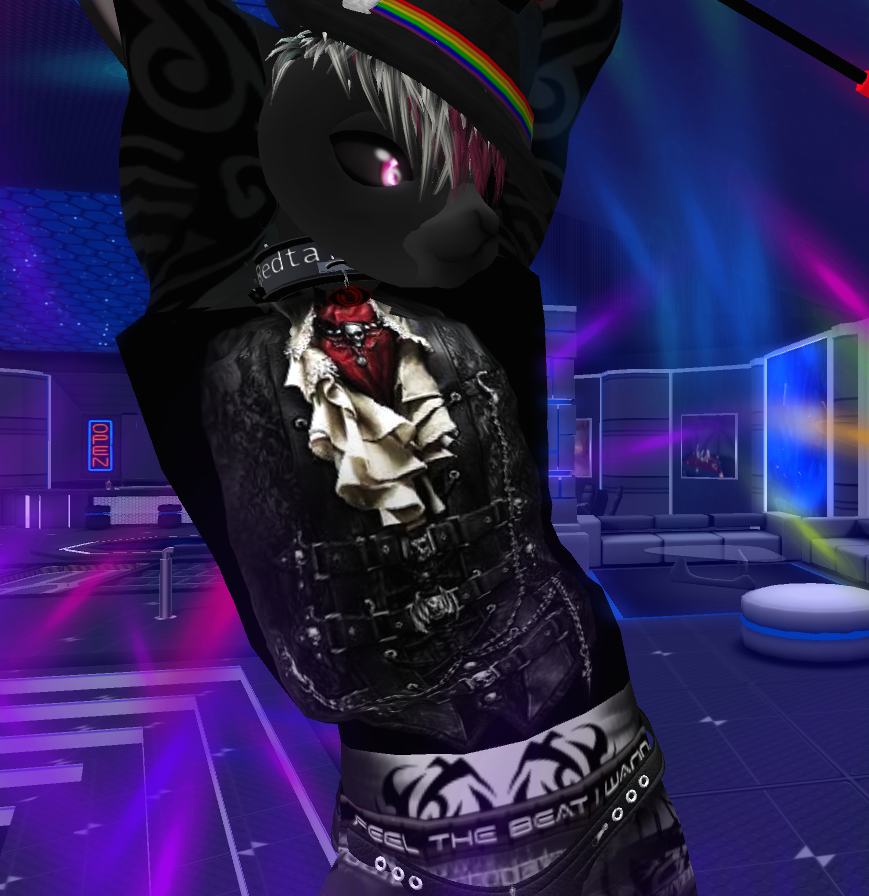 One of my best tools for just dealing with things, I’ve found, is to turn to Gryffs. Many of us use it in order to grieve. We have customs that become as memorials to many of us. For lost friends of both the human and animal variety, for lost family members of the same…and even in memory of some celebrities. I think I take that last to heart a little more than others, though we do have many, many character-inspired gryphons running around.

Ryan Dunn’s tribute gryff was the first of that celebrity line. Robin Williams’s was the second and most recent.

But tribute gryffs aren’t just a collection of images. They can also be a place for us to vent a little bit. I wrote this some days ago (August13th) and debated posting it here. So…this is what I wrote there:

If you’re any thing like me, the very first words you heard Robin Williams speak were as the infamous Genie in Disney’s Aladdin: “Ten-thousand years will give you such a crick in the neck!”

If you’re like me, that character became one of your all-time favorites.

If you’re like me, that voice, before you had a name (or a not-so-blue face) to go with it, quickly became one of the voices of your childhood—a voice that you could go back to, that could pull you out of even the worst moods, because “You ain’t never had a friend like me.”

If you’re like me, maybe you were later introduced to—and fell in love with—the eccentric lab bat, Batty, before you truly understood.

If you’re like me, because of Peter Pan, you found yourself rooting for Mr. Peter Banning…and, finally, you had a face. You had a face that you would never, ever forget.

If you’re like me, you noticed the difference in Genie’s voice in The Return of Jafar and you watched it, you liked it, but you didn’t love it like all the others.

If you’re like me, you grew up in a time where it was exciting for Jumanji to finally come on network television.

If you’re like me, you were excited to see the trailers for Jack, when you saw that friendly face on your TV and you looked at your parents and could finally say, “Isn’t that Robin Williams? I wanna see that. I like him,” and you realized at nine years old that this man was something truly amazing.

If you’re like me, the moment Aladdin and the King of Thieves came out on VHS, you had to have it…and lo and behold, your old friend was back.

If you’re like me, even though at ten years old, going to see Flubber in the theater totally wasn’t cool!...but your old friend Robin was in it and you were blocked from most of his other films because “Just because Robin Williams is in it doesn’t mean you get to see it yet.”

So, if you’re like me, you lost touch when most of the movies turned out to be far more mature than you were.

But if you’re like me, the excitement was still there when the voice of your childhood spoke. If you’re like me, you listened…and maybe, just maybe, you learned something. You learned that, just maybe, even the voice—the kind face with the laughing eyes; the sad face with the cold, hard eyes; the man’s face with the child inside—that made you laugh (and cry, maybe even at the same time) as a child…maybe the man behind it needed someone to make him laugh and cry and feel something…else.

“You’re only given one little spark of madness. You mustn’t lose it.”

I grew up with this man, to some degree. He was one of the first celebrities whose name I actually bothered to learn and whose voice I could recognize—in any pitch or with any accent—whenever or wherever I heard it. His face—in most of his less…terrifying roles—seemed, to me, the embodiment of kindness and good humor. He was a person that I would have been honored to meet in my childhood, let alone my adulthood. A meeting, I suspect, that would have gone something like this:

I don’t think I would have had a problem with the mockery and mimicry; I think, for once in my life, that I would have been able to take the joke.

After all, as comedians say, he was just on all the time. But with that amount of talent, almost inevitably, comes some amount of madness. And as I got older and was finally exposed to not only his darker roles, but his standup (and the occasional interview that I only now get to look back on), I learned that the madness—the sadness, the laughter, the tears, the jokes, the anger, the mockery—was all very, very real.

You didn’t learn about the struggle. Not all of it. Not really. And yet…

Captain…Genie…Robin, the gryff in question.

This gryff was designed to reflect, in the best way I knew how, the character that first introduced me to Robin, but with a little something else: The perhaps overly red breast of his namesake, bright (and perhaps a little out of place) over a heart that I believe—and I’ve yet to hear differently—to have been maybe overly large and immensely strong…a heart that, perhaps, loved others far more than he ever learned to love himself.

It is Genie. But it is also my old friend Robin, whom I never actually had the chance to meet…or to thank.

Now I can be so bold as to say this: O Captain, my Captain, friend I never had, voice of so many childhoods, inspiration and warning… You brilliant, brilliant man… Bangarang. Nanu Nanu. May you rest in peace.