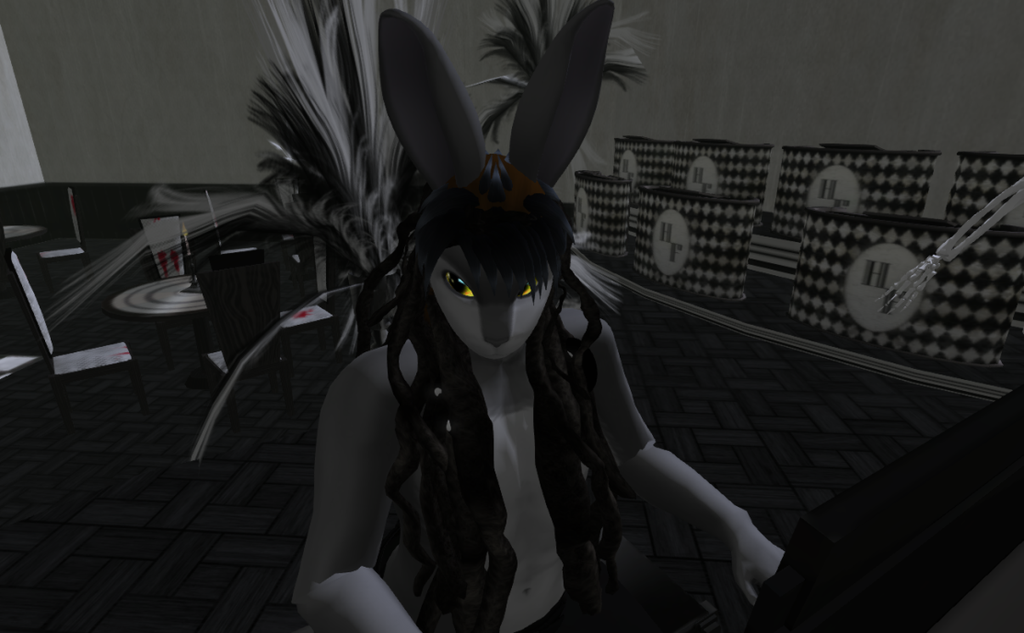 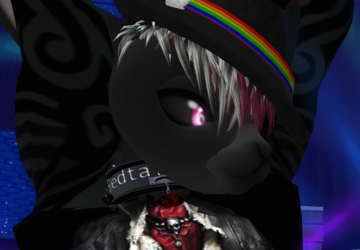 Hobo's first incarnation, as of July 10, 2015, when I first began playing Second Life.

Every time I hit the home button (or was ejected from something due to my account's age), he ended up somewhere different. In one instance, before I learned how to landmark places, he discovered a haunted hotel with a haunted ballroom, in which there was a piano.

This was before I swapped out his eyes, learned how to edit linked pieces, and found a job of sorts (and a few fantastic friends) in order to get that stupid demo box out of there.