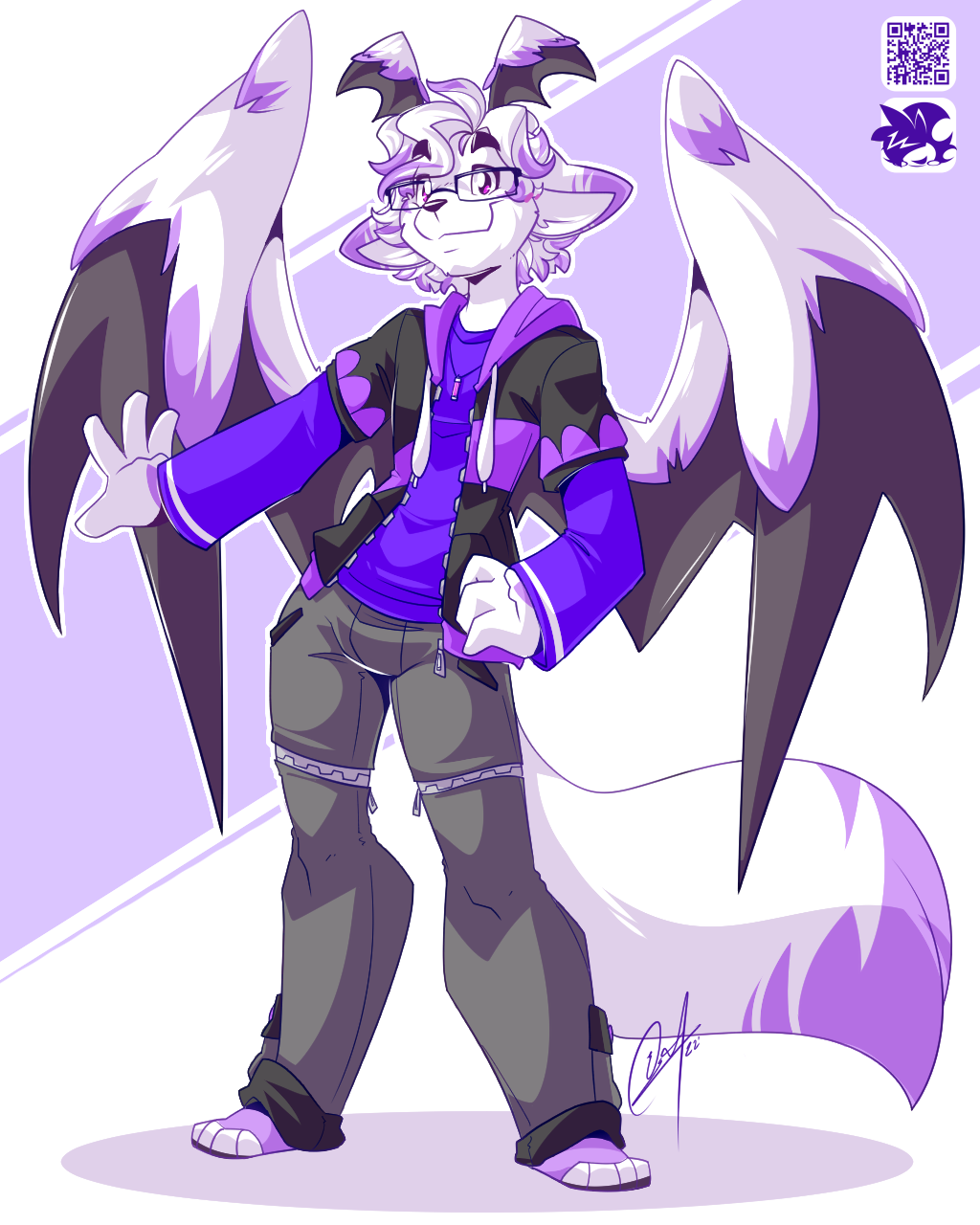 Well its been a very long time since I have made one of these. Things are going as well as they can I suppose, been in a bit of a depressing rut due to parents splitting up as my father cheated on my mother, but he seems to be trying to patch things up and fix them. The part that pissed me off was also the fact he tried to get me in the middle of it by trying to make me cover for him and what he was doing to my mother since they live on opposite sides of the state. They were supposed to move together a long time ago but because of my sister's car crash back in 2013 that got majorly delayed. He was the move out of this house and I was to take it over and start doing the renovations to it. Well the last bit did happen, hes living off somewhere for now, and I did take over the old house I grew up in, but its not all sunshine and sparkles as my bloody 42 year old uncle is living here because of my father. My uncle was in a bit of a 'depressed state' and just stopped working or caring about anything but himself. Now, I am all for helping other people but this is getting out of hand. He has not had a job since September of 2015, is leaving lights/electronics on around the house, racking up my electricity bill, and bitched me out when I was talking about cutting cable as I do not need it because of my Raspberry Pi with OpenELEC installed on it because without cable he cannot watch bloody NASCAR. It goes on from there as I now own his truck so he does not lose it when he declares bankruptcy, and expects me to keep it maintained for him at my expense. I already replaced one of the rotted rotors and the brakes that were just basically grinding at this point, but he still expects me to fix the rest for him AND pay for the insurance and expect no payback for any of it at all. Bull fucking shit. Whats more, hes been selling off some of his classic games so he can get money for gas and smokes, and goes to the used games shop here in town, and then bitches to my best friend who works there that I do nothing all day? Fucking excuse me? I have a 3rd shift job, I sleep all day because of it. I pay for the utilities, and the food for the house, not to mention I have given him money from my job to get gas in that truck for him and he pulls that shit? Hes living here for free, the least he can do is chores. I find it pathetic that this 42 year old is basically being babysat by his 25 year old nephew... Not to mention he has a house, he just does not have power, water, or gas. Ugh... At the end of my ropes with that.

Anyway, happier note, bit of an update on my sister after all this time. She is doing fine for the most part. Although shes a bit depressed because she feels this bullshit between my mom and dad is her fault because of the crash she got in 3 years ago. But whenever I go over there to visit her and mom I spend time with her, assure Bri that its not her fault, and do my best to take her around town and have fun to keep her mind off things. Shes is current attending college, shes driving again, and working on weekends. So besides the personality shit, and the damaged voice box from the crash, she is fully functional!~ I'm so proud of her for the progress she has made.

So! my computer/phone/tablet/game console freelance work has really taken off lately. I am actually partnered with another used games shop here in town as their freelance guy for some extra pocket money fixing things for them as they come in. My name seems to be spreading around town because I keep getting calls from people to fix stuff for them!

And finally, after much consideration, I have decided to soon resurrect my Twitch channel. I just need some equipment for it first. Its mainly going to be classic games but I will play modern ones from time to time. But unlike some streamers to play retro I will not be using emulation. I will be playing on the original consoles with original, physical copies of games. I just need to get a converter from AV to HDMI first and from there I am going to send it through a Razer Ripsaw when I eventually get one. Exciting! I also need to get some games and systems as well but I already have a few for that to start off with once I have the adapters. So far to start off with for systems is a NES, SNES, N64, PSone and a PS2. Now I will mainly be playing games that I feel like playing most of the time but I am open to ideas if I can find the game and have the system for it to begin with. At some point I will be opening a donation pool to get said games, build the collection, or even hell, if people want to ship old games they no longer play here for me to stream. I have been planning this Twitch Channel for awhile now but had no real motivation to do so until I started getting broken and discarded game systems nobody wants dropping on my lap and repairing them for my personal collection. Actually the list I stated above for what systems I do have to play on are all ones I was either given broken, or bought broken, and repaired them. Right now my main focus will be trying to get my hands on Secret of Mana for the SNES and Legend of Mana for the PSone. Those are the games I really want to start off on playing with, as the Mana series is easily my top fave game series of all time but if that does not work out, I may just start off with Parasite Eve, as I recently got my hands on the copy of that for nothing at all. (A friend of mines mom was just gonna throw it away because she had nothing to play it with!) Another series I want to try to stream is the original PSone Spyro trilogy and I want to 100% those just like I did when I was a kid. And when not streaming these... Expect A LOT of The Binding of Isaac: Rebirth streams... Love that game!

Anyway, that is a bit of a big update, but its been so long so I figure just let you lot know whats going on right now.