How do i know you're mad? Because you're here and everyone here, is mad!

I don't accept Random Friend requests on my contacts including Skype, Steam, and Xbox Live 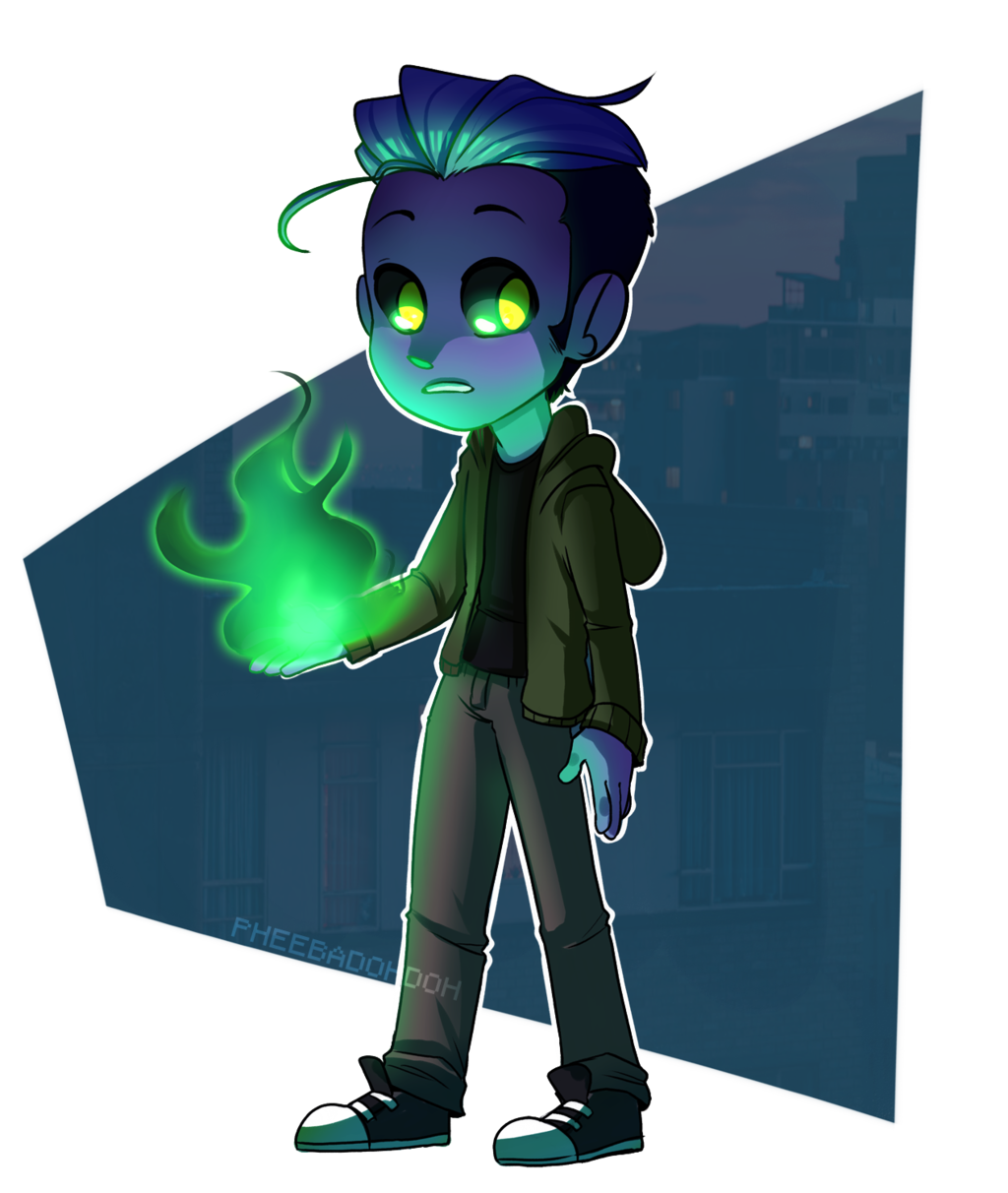 A solemn song passes through the dead forest, every branch of every tree black as the shadows the tangled web produced. The grass underfoot is colorless and ugly waiting for its chance at the sunlight that will never come, it never comes. The forest is as quiet as the ruins that dot the landscape; your walk through the thickets of Black Briar Patches making the only noise you can hear aside from the song; that horrifying, woeful song. It called you out of bed, out of your house, away from your family and your life its promise to ease the pain of your dreary existence, To rid you of the false happiness you subject yourself too every waking hour. So sweet is the song that you can’t help but walk deeper into the dead grove, the trees around you seeming to bend this way and that in greeting. Before you sits a man, a man whose skin is as pale as the moon itself. His skin the most beautiful shade of alabaster of which you have never before laid your eyes, his long ivory hair reaching down past his bare waist. The man’s soft lips part once more as the dirge poured out from his lungs like the painful cry of a deeply shattered heart, opening his eyes as his song hung low, he spots you. Slowly he begins to rise, his song beginning once more as it holds you to the spot entranced with the deep beautiful sadness of his voice. He begins walking towards you with the grace of a woman, the gaze of his silver eyes hold yours seeming to plead with you. Don’t leave him; he is alone, so very alone his sadness is his only company as he waits for his love to return, it’s been so long since he’s seen the man who held his heart. As he reaches you he runs the back of his palm aside your face, his skin as soft as a newborn child his lips seem inviting as he waits for you to love him again. Continuing to sing he begins to undress you until you are as he is, nude and pure to the elements that left your life a hollow shell as his is now. Running his hands across your chest his singing becomes softer and softer until he can barely be heard, his silver eyes beginning to water as his voice rises once more. Running his finger over your lips he looks into your soul with a gaze of deep despair, your touch your face and realize; your tears are falling for the man in the woods. Here is where you’ll stay he pleads, stay with him until the very end. It is here that you begin to notice details in the man’s features, the crook of his eye, the point of his teeth, the lucidity of his skin. The man continues to sing as you try and draw your eyes away from him, he cups your face in his hands holding your fast as you feel a trickle down your face. Touching your tears you gaze at the liquid only to find; they are no longer tears, but the blood of a Hemorrhaging brain the banshee’s song deadly to the living. Though you panic, though you wish to run, though you no longer want to stay! You cannot move. The specter’s sadness only fills your being more and more, suffusing your very soul with its despair. He tells you that it’s okay, you don’t have to be afraid anymore, you no longer have to fear the burden of life; Of suffering it’s daily monotonous drudgery. You can stay here with him forever, like you do every night only to return to your home the morning after, the night he waited for you plays again and again neither of you able to break the cycle of loneliness that you left him in. You put him here, and your lie will keep you here night after night, while he takes your breath away just as you took his. Leaning in he places his lips against yours…and you feel it, the stab of pain as he inhales the air from your lungs. Unable to scream, unable to breathe, you only cry; and pray that the next night will save you from this pain though you know it won’t, you can’t escape from him, he’ll sing; and you’ll follow the voice. Drawing away from you the specter looks into your eyes; he’s crying as he stands singing over the cold corpse of the man he cared for. The body as cold as the forest ground he was left on those many years ago by his beloved, the death of a broken heart too much to bear the man turns; and walks away.

“Until next nights moon, My Beloved.”