YCH 01: Biceps to Spare by Ambaaargh 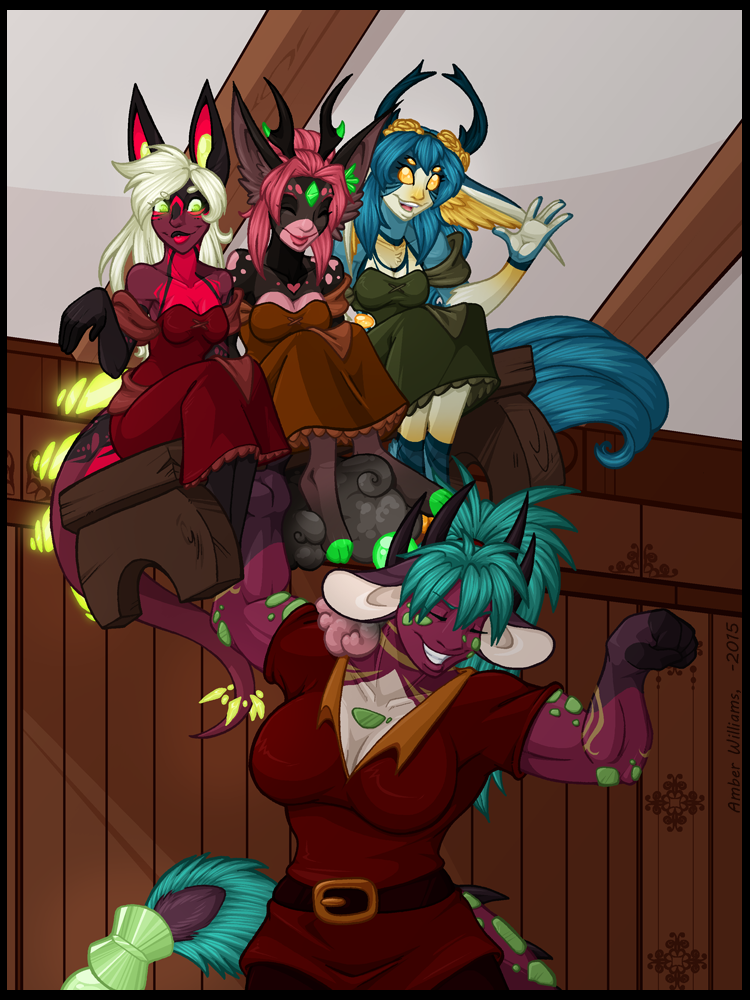 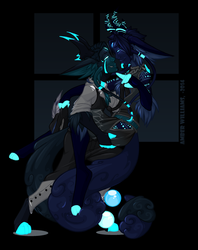 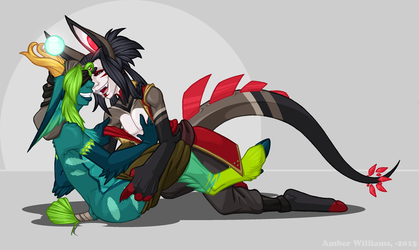 On ze FA I'm a mod-beast for the Gem Exchange, which is pretty much a group dedicated to folks who own stardragons. I decided as one part motivation for me to draw more stuff for fun and one part to help encourage group activity I would start trying to do some YCHs every now and then. This was the result of the first one, with the three ladies on top being the YCH winners.

I figured for my first attempt into YCH stuff I would do a silly idea that I had initially planned to just do with my own characters but thought it would be more fun to let others be in on it. I expect other YCHs wont just be silly Disney parodies...maybe. No promises.

Overall it was a lot of fun.

Various characters belong to their respective owners.
Stardragons are a race that is created by deletethestars, raptorslut, and cloneclone over on FA.