"People I dislike are treated professionally." 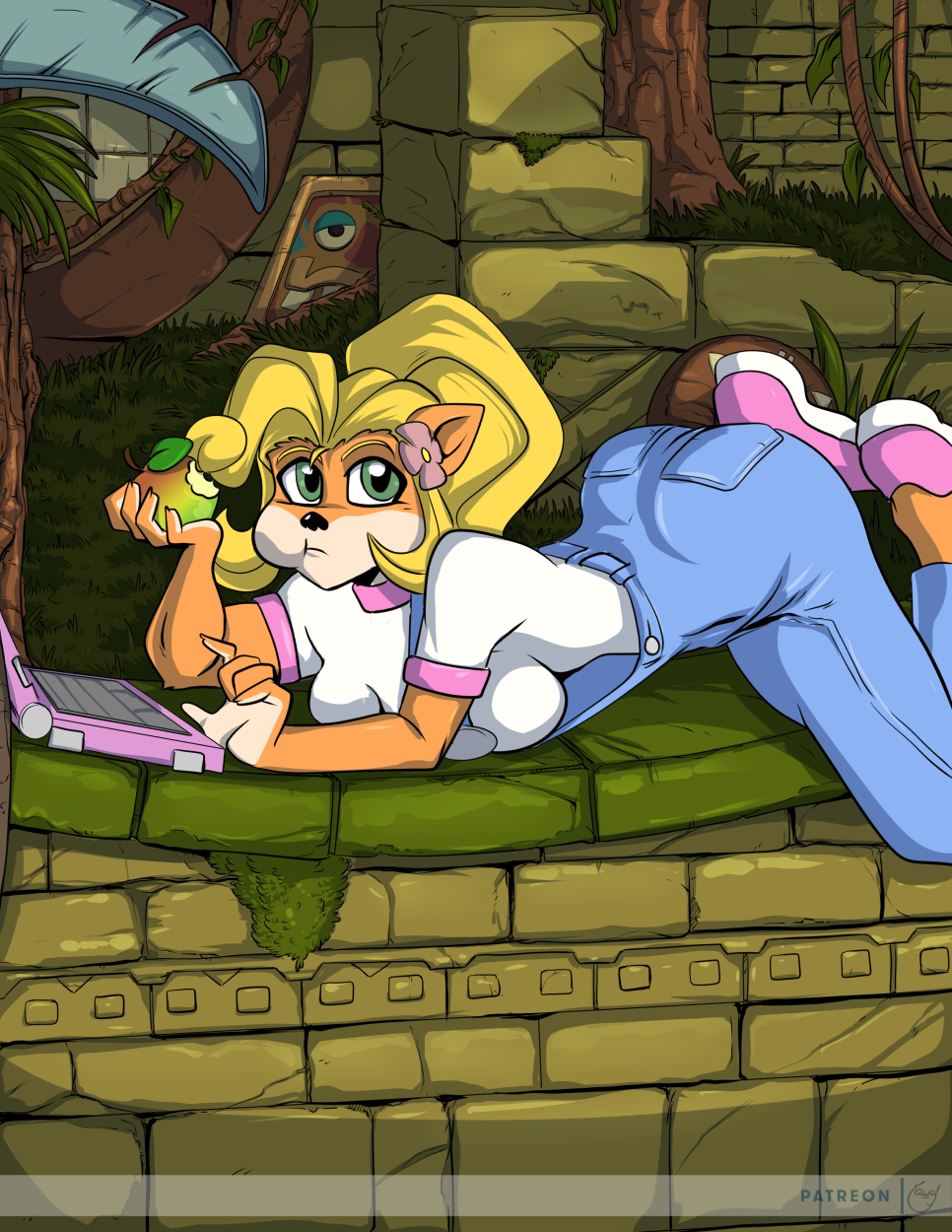 I haven't done a journal lately- I really don't do them as often as I used to; I run streams just about every day, so most of the thoughts and news and other ramblings tend to get aired there. But not all of you can make it to the streams (otherwise, it'd be a pretty crowded chat room) so I figure I should probably let you guys in on some news too: first, a refresher:

Schedule Update
I stream pretty much every day, Tuesday through til Sunday, noon until whenever I stop, Pacific Time.
At 5pm on Weekdays, i'll do a wheel spin for sketches (or whatever special event I'm doing at that time). On weekends, I do sketches all day.

So if you've ever wondered, "Hey, how do I get these wonderful sketch things?" Well, that's how!

Commission Info
Currently, my prices are as follows:
Sketches:
$25 USD base price for one character
+$15 USD per each additional character; maximum subject to my fickle whims
+$10 USD for a background
+$10 USD for overly intricate or detailed work per character (like armor, robotics and cybernetics, additional pairs of limbs, wings, etc.)
*$5 USD discount if your commission has Renamon, Krystal or Jenny in it!

Want a colour piece? Well, I've been kinda testing the waters on doing colours (that's what Oktoberbreast was); right now, it's $60 for a single character (no background) and $100 for a two-character.) I'll open up colour stuff as a permanent option in November; I'm liking having colour in my gallery than just pages and pages and pages and pages of black and white sketches).

Project Updates
Okay, that's all the present crap out of the way- let's talk about the future plans that I've been jawing about in stream:

LoJR and other Comic Projects
LoJR's obviously on hiatus until the Drudgegut/Galdon vs. Krystal comic's at it's conclusion, which is something I'm aiming to have wrapped up before Christmas time (knock wood). However, I have a decision to make before that happens. And basically, that is "What am I going to do with LoJR?"

Lately, I've been feeling like I've been only one C&D away from losing 5+ years of work, which doesn't sit well with me; this has probably been brought on by Nintendo's recent spate of C&Ds on other fan projects (the Tumblr DMCA's, I believe, aren't actually Nintendo's doing, so I'm not really counting those). LoJR's problems lay deeper than what a simple Find-and-Replace job can fix, too, unfortunately, there's a lot of Nintendo-referential stuff spread throughout LoJR as well.

So far, the real saving grace is that none of the characters are really reflections of their canon counterparts, physically, or attitude-wise. So there's that. So the question in front of me is, do I continue with LoJR, or do I just reboot it as something new and not-Nintendo related? I'm leaning towards the latter, really. Something that I can eventually publish, ultimately, without having to worry about Nintendo's wrath. I've done some brainstorming about a reboot as well, and I'm liking what I'm coming up with.

Will it have a story? Yes.
Will it have copious nudity and smut? Of course!
But do I want to drop LoJR? Not really.

Patreon
...unless I get a Patreon rolling.

I'll be rolling out a Patreon (after Drudgegut/Galdon comic's done); one geared towards seeing me do more smut comics; which would include the LoJR reboot, LoJR itself (until/unless that gets squashed) and a Choose-Your-Own_Adventure story called "Min-Maxing" I've been fiddling with for the better part of a year now. So... a shit-ton of comics. And probably pinups, because I love pin-ups. There'll be other journals about these projects later- I want to focus on getting the Krystal/Drudge comic out of the way first.

Will stuff be posted publicly? Yeah- personally, I'm not a fan of private-Patreon-only content, but I can understand why people do it. That said, Patreoners (Patreonis?) will likely get it sooner, and will get the concept sketches as the projects march forward.

View This Journal and 12 Comments