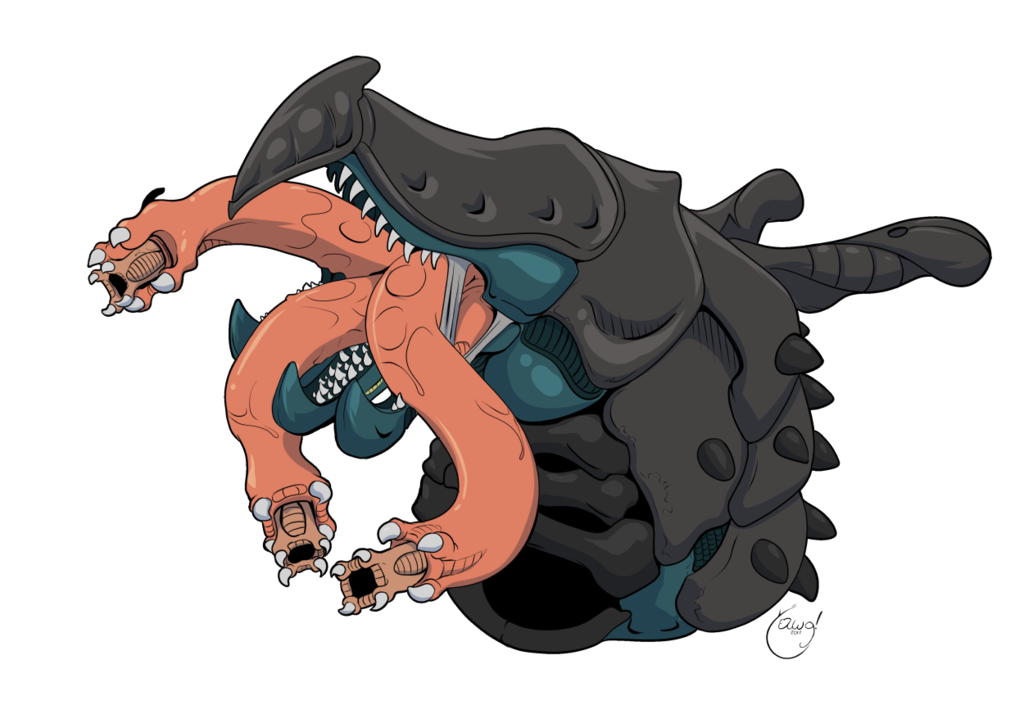 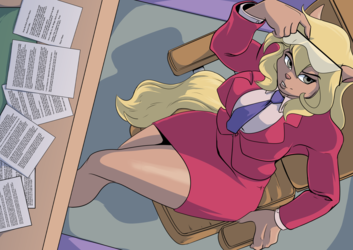 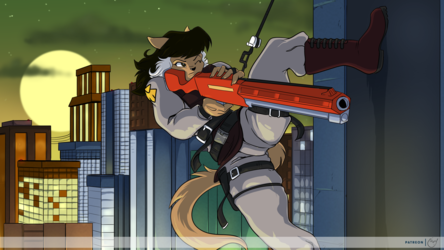 So, this kinda spawned out of a conversation I had with the stream earlier this week about Disney Acquiring Fox Studios, and the inevitable wide-band crossovers that may spawn from it, up to and including the much-discussed whispered Big Momma's House/Snow White crossover we've all been wanting.

And that led into this cinematic wet dream: Aliens vs. Predators vs. Tremors.

Basic pitch, is that the Yautja go to Paradise Valley, destroying one of the nearby canyon walls to reveal an alien training temple thingy and taking captives to be bred with the xenomorphs- like the first AvP film. Burt Gummer, figuring it's a secret government plot/trying to rescue the humans/also heads inside for exciting alien vs Gummer action.

However, a face hugger manages to get outside, and soon runs into a graboid.

The Predators finish off the rest of the aliens inside the temple, but arrive outside to find out that they have now have larger trophies to hunt. Burt follows, determined to avenge the townsfolk of Paradise Valley with the help of El Blanco.