In Glory We Return.

Most recent: Deep within the Hive 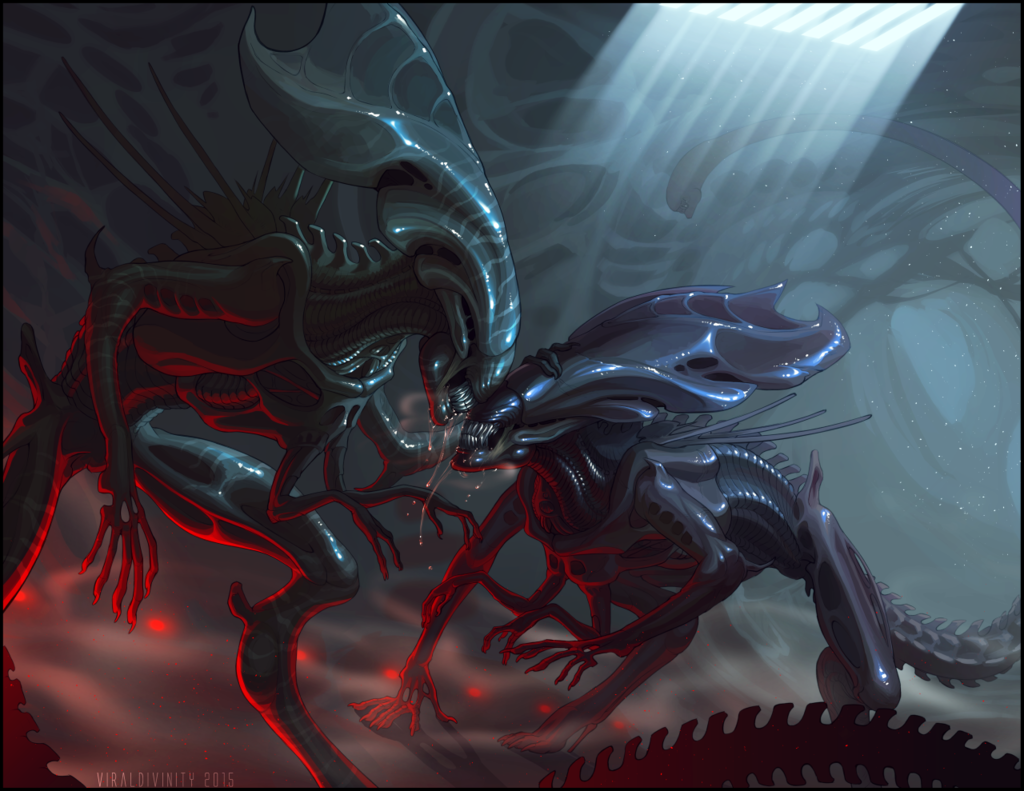 The last few months have been chaotic. Still dealing some with the depression, but doubling the meds, and then adding another 25mg has helped a reasonable bit, though it's still there. There've also been some personal things I'm working on, like cutting sugar, diet sodas, caffeine (at least cutting back), and generally trying to get my health a bit better. I don't know that I'll ever hit 200 lbs like I was before my injuries, but if I can lose about 60 lbs, and get to 220, I'd be happy.

Last month had a bit of setback, the hard drive in the Beast bricked, and had to be replaced. I lost some documents, thankfully, had most of them backed up, and some pics, which I think I've recovered most from artists, but yeah, that was a set-back on things.

Still dealing with a lot of frustration with my writing, or lack thereof. I have a lot of new ideas I've been playing with, and once MehanArtwork is done with it, have a new creature born of one of these worlds, the kedrek. Similar to a kobold, but much more diverse.

So much I need to get done, not just writing, but in general. On the house, outside, etc. And I spend most the time on the computer. I don't know if it's the constant stimulation or what, but I have to figure something out so things get done.

So, yeah, general, semi-random update. I love you guys, and though I haven't commented in ages, I'm still seeing the gorgeous work, and loving them. <3