Kill it with fire!

I am The Fire Tiger, but other people call me TFT or just Tiger. I write stories, although recently I have put that aside for school and homework. I want to learn how to roleplay so that I can interact with other people, because let's face it, I'm a shy little shewet. :P

Other Ways to Reach Me:
Minecraft: OMGPRODUCTIONS (unfortunately, I couldn't change some things...)

but srsly, don't start flaming me saying "dis storee sux as" or any of that shewet. If you don't like it, then don't look at it.

how do i even format this to look pretty pls halp 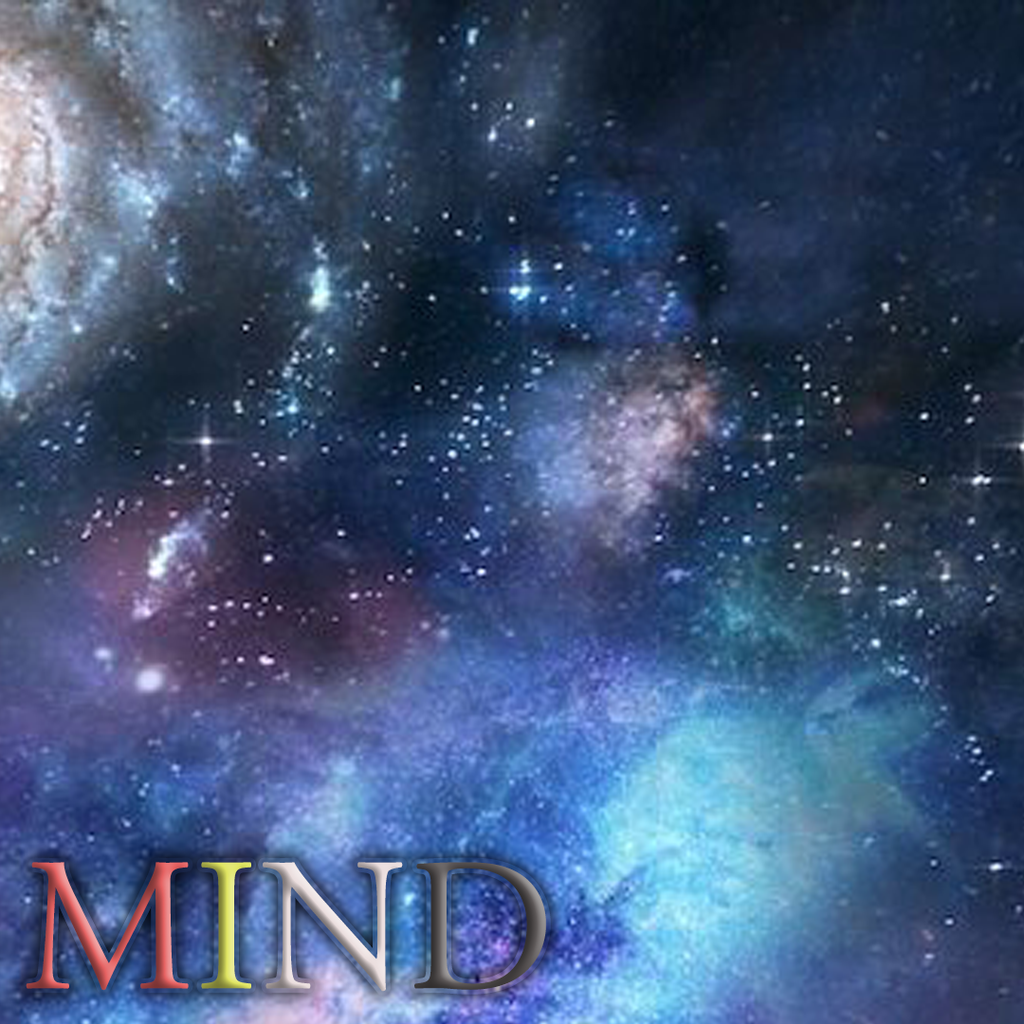 Every moment since that last journal felt like the seconds only dragged themselves out longer in an attempt to kill me. My worst nightmare came true.

Shortly after posting the last journal I went to check my e-mail, still hopeful that I may have missed something from the minimart. That's when I saw a note from the college itself, sent to me just a few minutes prior. Long story short, I was now put in an "at risk" limbo because of how bad I was doing. This hurts me so hard, because being put at risk would also put me at risk of perhaps being outed. What if they eventually discover I'm just a fugitive? It's not just me, David and I think Julio are also in the same boat as me, and although I don't see David doing much he somehow still gets by.

It made me so angry knowing that last bit. I'm perhaps doing as much as he is and he somehow gets special treatment. I'm here trying to get a job and he can just waltz through this for no apparent reason!

I literally stormed out into the night, and everything kinda went dark after that. I knew that was a bad idea, but, hey. What can you do when you're so frustrated with yourself you barely have time to think about anyone else.

I woke up the next morning in Vincent's arms. Just like before, he was clearly worried about me and was actually on his phone looking through what seemed to be therapists for me. I honestly felt so sick I didn't want to say anything, so I just quietly left him alone while I locked myself in my room.

The rest of the week was less than bearable. I had to go to an appointment to talk about that situation, I got a horrible fever, and eventually my stupidity led me to blow up on no one other than David, who eventually slapped me unconscious out of self defense.

So here I am now, locked once again in my room. I didn't go to my Scout reunion, nor am I planning to go to the mall today. It's been the worst week thus far.

So I guess this is the part where this whole series actually goes back to its roots...

Why can't I just do something about this without feeling bad about asking for help? I have Vincent, but right now, he's literally the only one I can trust. Not even my own mother has that kind of privelage. Everyone else is either too distant or too suspicious. Besides, I got myself into this mess, so I figure there's no good reason to even ask for help, and I should just go at it alone with only the person closest to me, and even then he shouldn't help that much, because the effort should be from me only...

Why can't I get anything right? I tried as much as I could to do something for myself in the past years and nothing has come up. I bet that even if this journal were posted somewhere on the internet it probably won't get that many views. Did my time already pass or something? Was there some hidden trigger in this stupid game that I missed and now my life is destined to be a total loss?

Why did it have to be me to deal with all this shit? I'm already in hot water with other people as it stands now, I don't need more stuff thrown in to make it even harder to ward off. Is this some sick elaborate joke being pulled by some asshole that hates me THAT much? Or is it product of whoever is up there, who probably hates me just as much?

Have I always been destined to be doomed from the start? Since I was born, even? Maybe I'm part of some sick underground social experiment on how children react to and eventually overcome depression. That last part can't come soon enough. Maybe it never will, who knows.

Why am I like this? Why do I come up with such ridiculous scenarios that have never happened at all in an attempt to justify my extreme hatred of the world? Why did everything leading up to this point in time have to be shit?

Why am I even writing in this anymore. Someday I'll look back at this and think, "Wow, I was cringy," no matter where I end up in the timeline. Who even reads these things, anyway?