Tell me what you think ^w^ 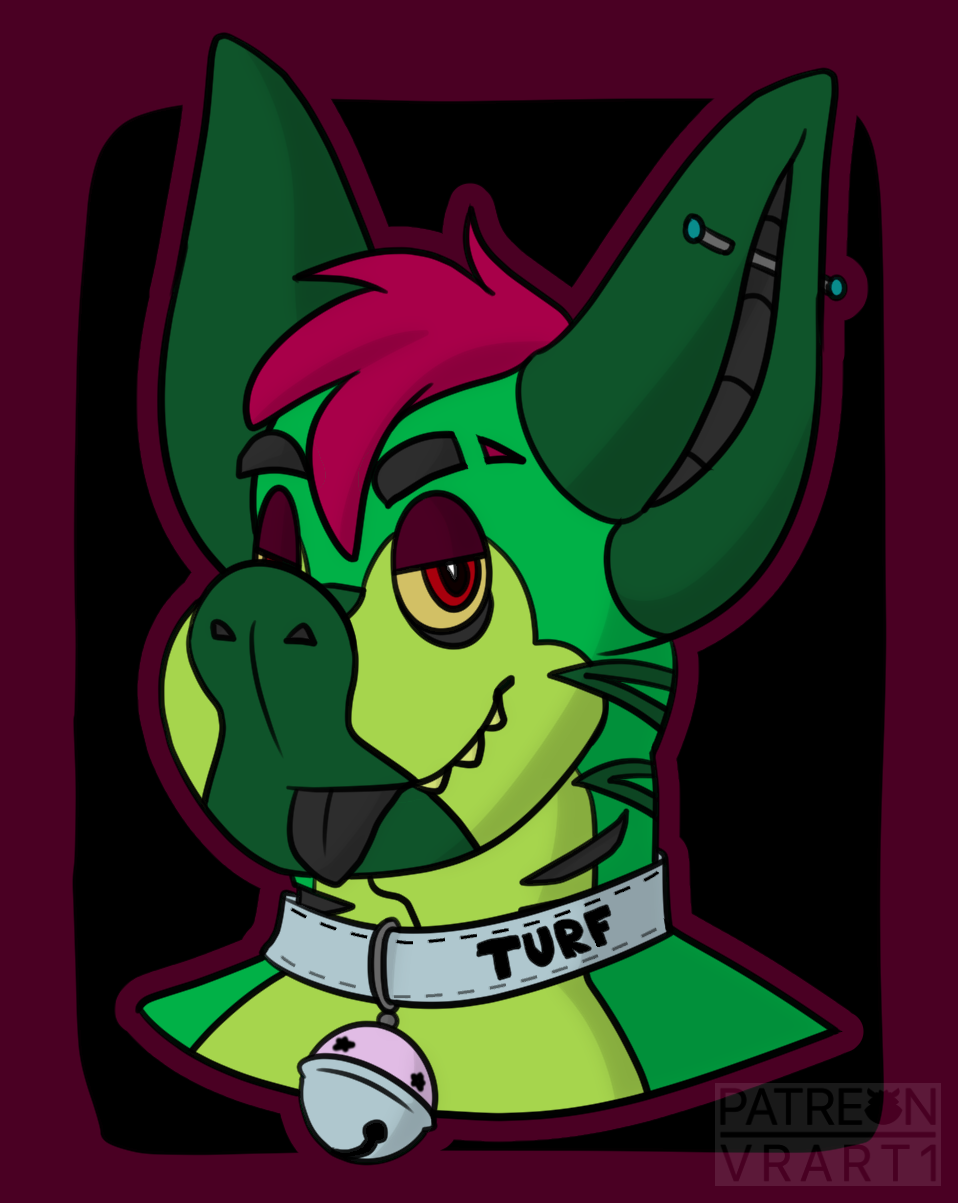 Dramatic title aside, no I'm not stopping making art or anything like that. I am thinking of giving myself a new name!

So over the years I've been V--R and occasionally VRArt1; now why is that? Because unfortunately V--R isn't accepted on all sites whether because it's too short or because the site doesn't accepts - symbols.

Where once my name was original and people would compliment how unique it looked, nowadays everyone assumes it stands for Virtual Reality. Which while I don't mind it and in fact I thought it was super convenient considering I do stuff reality to virtual reality like modeling and games and vtubing stuff. But that becomes a bit of an issue when people are all assuming it off the bat and aren't thinking of me as V--R myself.

The final nail on the coffin, as some of you know I have a website under vrart1.com and I have been trying to get v--r.com for a while now; hoping whoever owned it would stop owning it since I noticed nothing was being put on it. Unfortunately I finally realized why, the person owning the url is one of those url hostage businesses where they buy out nice urls so companies have to pay top dollar; and fucking virtual reality is the cause of them buying v--r.com. I contacted them about it hoping I could buy the url but because of virtual reality they want $8000 for it which is for sure out of my price range.

It really makes me sad to have to put down V--R since I've used it for so long now and it really is who I am, name-wise at least. But the complications that have arisen over the years have me thinking it's time to give myself a new name.

I don't currently know what I want to call myself from now on but no matter what I rebrand to know that I'll still be creating the same awesome and varied content you've all come to know and love! Just with a new signature!

Unfortunately not all sites allow for name changing so that does mean I'll sadly have to make a few new accounts on places; so I hope on those sites you'll be willing to follow my new account!

TL:DR - The username V--R is starting to give me problems because of Virtual Reality being a thing so I'm planning on renaming myself. Unfortunately not all sites let you change names so I hope you'll follow my new accounts!

I will create your character in stunning 3D or draw them in stellar 2D and present them in a beautiful final image.