Most recent: Kobold is a complete scoundrel! 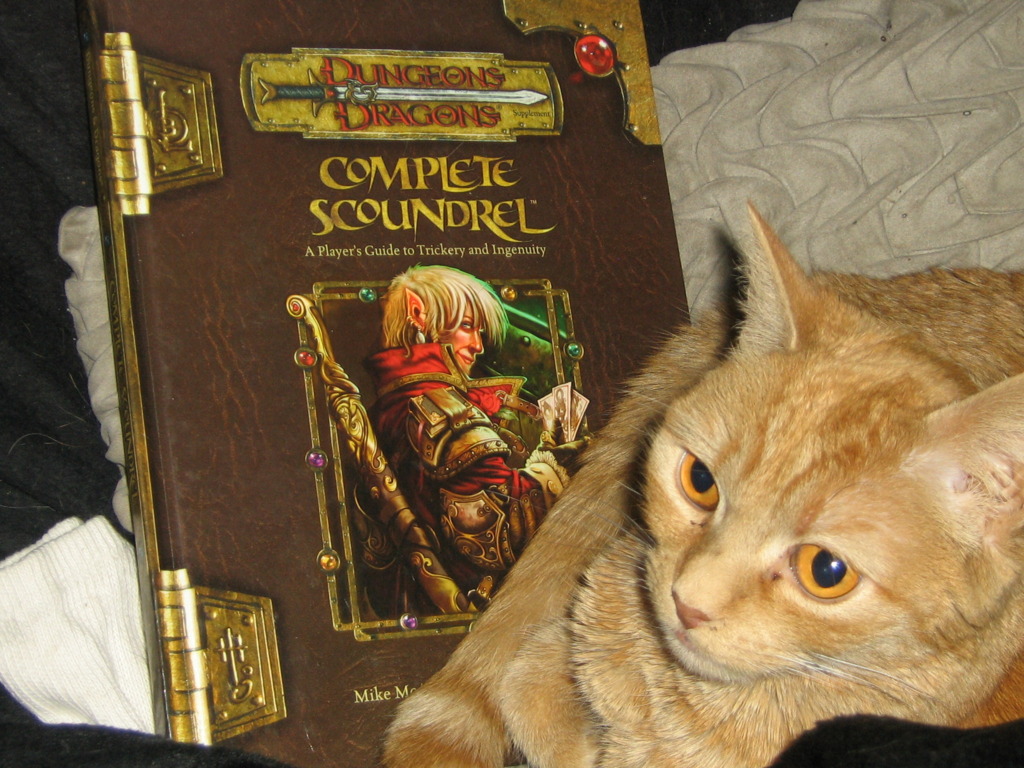 Kinda bored at work and felt like sharing. Most if not all my circle of friends knows how I feel about this subject. However I feel like sharing for some reason today. Pretty much this is a list of drugs and my experiences with them. A few of you might not like this journal because a lot of the fandom is rather straight edge and I respect that. Also, if you want share your experiences too.

Booze and Tobacco: Yes, I'm including these two. I still occasionally drink booze, usually either wine or scotch. It's just something that I treat myself with once in a great while. Vizaxyn and I go down to the Old Port and get a few glasses of wine with dinner. When Brace is here we get a bottle of Johnny Walker to share.

I used to be a tobacco smoker (cigars) for about five years. I didn't start smoking until I was about 26. I was curious and thought 'why not'? While I enjoy tobacco I find that I enjoy it too much. It was a habit that was more trouble than it was worth so almost three years ago I quit cold turkey. After the first three days I stopped being jittery and angry.

Pot: I have tried this a couple of times. It really doesn't do anything to me. I think the most I have ever had was a -very- mild tingling feeling that went away very quickly and that was supposed to be very strong weed. I tend to pass when it's offered.

Mushrooms: This is my drug of choice. The reason being is that it's non-toxic, leaves your system in 24-36 hours, and most drug tests won't pick it up. My first time trying them a friend named Mike (AKA The Mushroom Wizard as he was known to a lot of people in the shroomer circles) introduced me to these when I used to go over to his house to play poker. He gave me the basics on what to do after i take them and such. This was back in 2006. I did a lot of research after taking to him about them. After I was confident in what he was telling me I got an '8th' (it was a bit bigger than a traditional 8th which is 3.5 grams) and took them home. I split them with Vizaxyn that night. It was like a carneval in my head. I saw flashing patterns on the walls of our darkened bedroom, heard phantom music playing in sporadic bursts and had such a mellow and laid back feeling. I loved it.

I continued to educate myself, picking up information where I could. I find that I'm more creative after a trip. When it's over I feel like I've had a solid 8 hours of sleep.

Cocaine: I have been offered but I declined each time. I've heard about how that stuff 'tries to own you'. I have a bit of an addictive personality so cocaine would be very bad for me.

Opiates: I do not like these. Not at all. The only time I have ever been on them was prescription stuff after having my wisdom teeth pulled. If I can absolutely avoid them I will. Not because they are addictive but because I hate the way they make me feel.

Meth: This shit to me is poison. I will not try it.

Acid: This is on my 'I need to try it once before I die' list. it's stronger than mushrooms so I'll have to be careful but if Steve Jobs can handle it I can too.

DMT: This is one of those that I'm a little leery of trying but I think I'd take it if I was offered some from a trusted source.

Pharmaceutical Drugs: I see these around and pass. Just really not my thing.

MDMA: This is a club drug. I'm on the fence with this one. On the one hand it sounds nice but on the other there is a reason that people that take a lot are called E-tards.

Bath Salts: Fuck bath salts! If bath salts were a person I would come up behind them and fuck them in the side of the neck with a flat head screw driver until they stopped moving or the cops came and pull me off of them. I have to deal with crazed assholes on this shit. I don't know if they are going to attack or mosey off with that weird rabid pitbull look on their eyes.

That's pretty much all the ones I have been offered or really have an opinion on. Again feel free to share your experiences. I'm interesting in hearing them.