Interested in seeing me at YOUR convention? Send me a note! 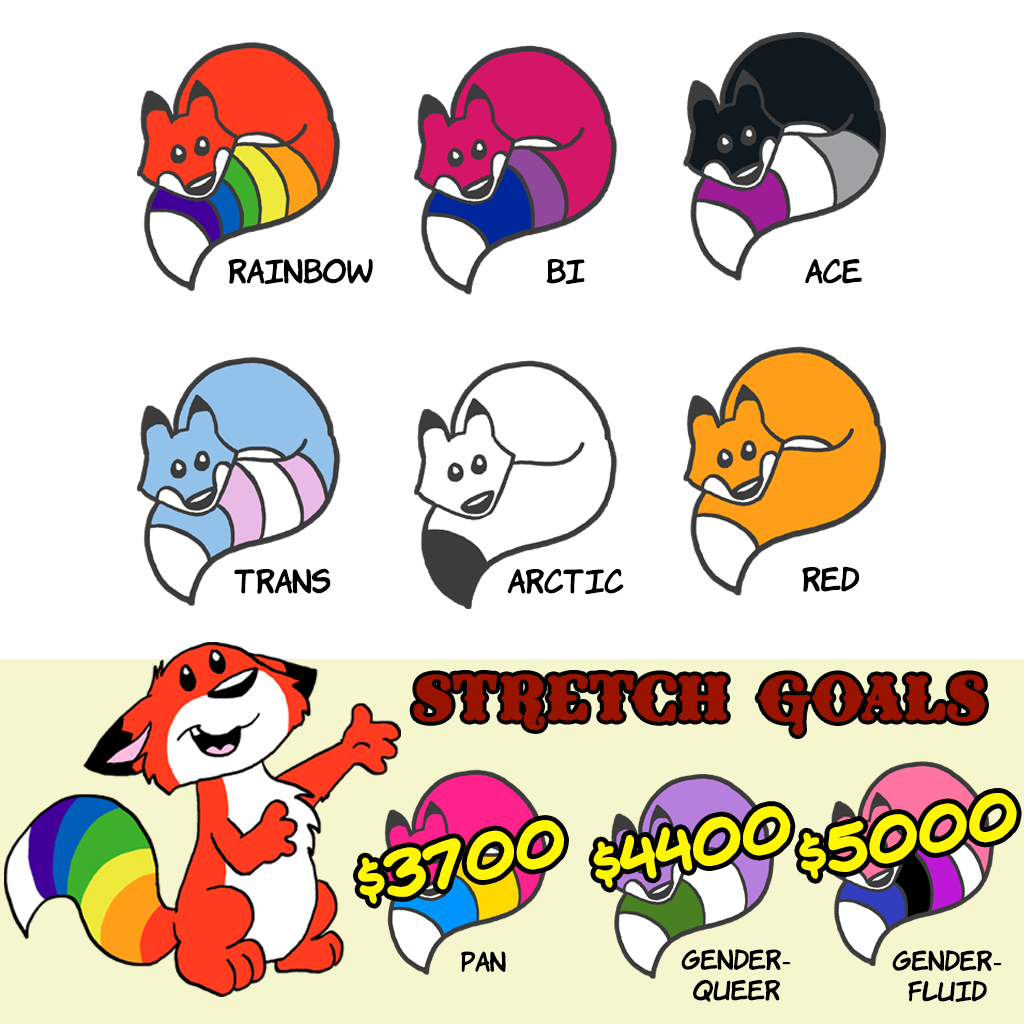 Inching my way over...

I'm going to try to make Weasyl my main art archive. And Sketch of the Day is returning! Huzzah!

I'm not leaving FurAffinity, but I am going to pull back from putting up much new art there. My uploads have been sporadic there anyway, after switching to mostly Patreon, but I realize this isn't the wisest for my own publicity, so I'm trying to change my ways and be sure everyone gets at least a glimpse of what I'm doing.

I'm also hoping to get started on a Sketch of the Day Tumblr, though frankly there's a severe lack of furry artists over there (and a LOT of folks who happily publicize art without crediting) so I'm not exactly enthused by the idea. We'll see what happens.

Sketch of the Day