I'm not really an artist but I'm trying to learn how to draw. Expect really bad artwork from me and really good artwork from other people to be posted here. I was born with a mental disability called "Spatial Dysgraphia" which meant I was told for the first twenty-four years of my life I would never be able to draw. Then on September 3rd, 2012 I decided to buy a tablet and start drawing. Any submissions will be things that will be used to help mark my progress and attempts to overcome this disability. Comments and critiques are always welcome on ALL my art pieces, so any advice you'd like to give will be more than accepted! <3

Most recent: its an oddish 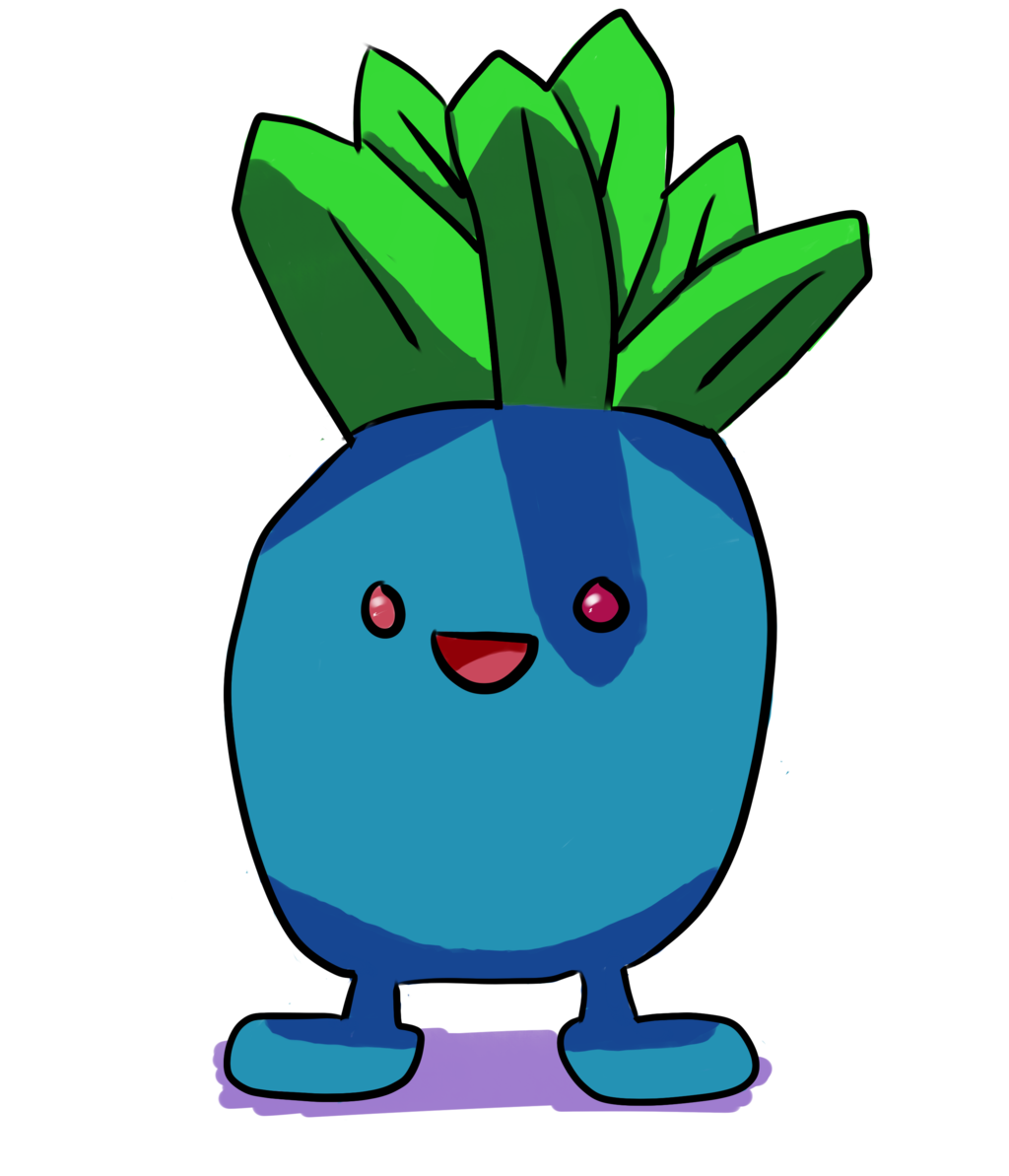 okay i should write something on this w/e

hung out with a BUNCH OF PEOPLE!!!!! too many to adequately name but i'll try!!!

I DIED AND WAS DEAD and my kneecaps almost exploded

i got con crud hella bad on monday

the dance competition preliminaries and the finals convinced me TO FINALLY GET A FURSUIT WHICH I HOPE TO DEBUT AT FWA 2013 TO SEE U THERE!!!!!!!!!!!!!!!!

it was absolutely amazing and awesome